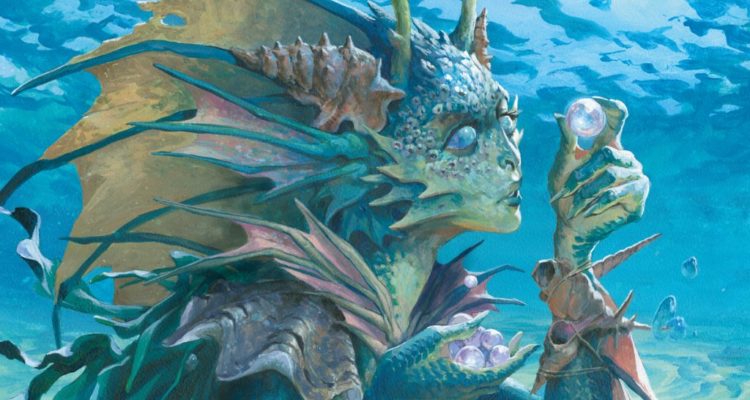 Wizards of the Coast has made an unschedule but expected Magic: The Gathering ban announcement today, taking down a powerful combo deck in Historic Constructed format.

As many Magic players predicted, Thassa’s Oracle, the two-to-cast 1/3 Merfolk Wizard that lets you win the game if X is greater than or equal to the number of cards in your library, is banned in MTG Arena’s Historic format.

“While Thassa’s Oracle is a powerful card that has created combo decks across multiple formats, until recently, it wasn’t a force to be reckoned with in Historic,” MTG Arena game director Jay Parker said in a statement. “However, with the recent printing of Tainted Pact and the fine-tuning of that archetype, we’ve seen the rise of the two-card combo in Historic to the point that half the field for the past League Weekend utilized the combo.”

“Due to the power of the two-card combination, and because we expect that Thassa’s Oracle is likely to cause problems down the road as Historic continues to add new cards, Thassa’s Oracle is banned in Historic,” Parker explained.

Dimir/Grixis Pact decks have dominated the Historic meta since the addition of the Mystical Archive Tainted Pact card from Strixhaven: School of Mages last month. Some players expected Tainted Pact to get banned, but it’s likely that Thassa’s Oracle will be more problematic in the future of Historic meta because of its alternate win condition.

Are you happy with this change? Do you think Tainted Pact should have been banned instead? Let us know what you think in the comments section below.