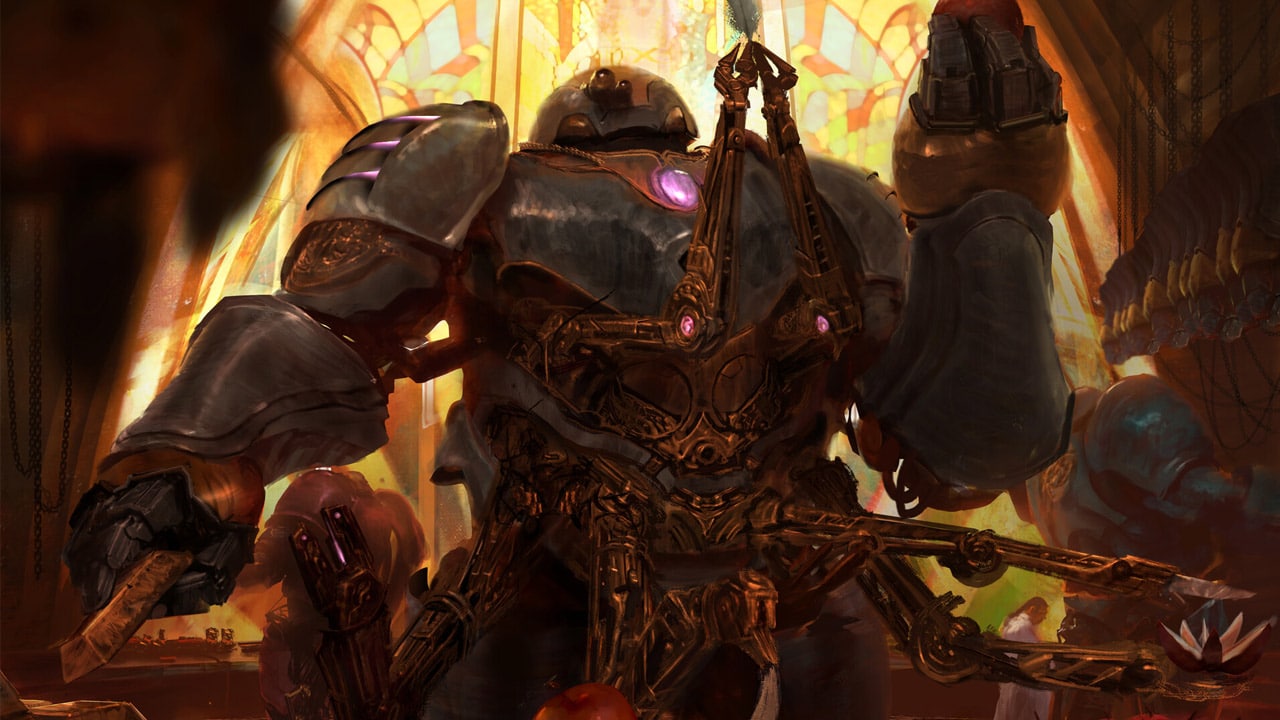 There are a lot of really good cards in Modern Horizons 2, we don’t think anybody is going to argue against that (someone will, probably). However, it’s not always those cards that inspire you to build something, sometimes it’s the oddities that make you want to brew a new deck.

It’s the cards that feel like something new and exciting that makes you want to put your special brewing hat, gloves, monocle, or whatever else you use to channel the good deckbuilding vibes of MTG. There are a few of those cards in Modern Horizons 2, but one of the ones we really want to mess around with is Academy Manufactor.

Academy Manufactor is the great enabler

Academy Manufactor is a three-mana 1/3 Artifact Creature. It’s an Assembly-Worker, which means you can make it bigger with Assembly-Worker or fetch it up with Self-Assembler, but the main thing it does is mess around with the tokens you make. You see it reads, “If you would create a Clue, Food, or Treasure token, instead create one of each.”

There aren’t all that many cards that make Clue, Food, or Treasure tokens, not really, so giving us a card that makes one of them into all three of them, suddenly we’ve got a way to make every one of these strategies a little bit more viable.

Now, granted, this is generally going to be more in Commander than other formats, but its impact there is so sizeable that it’s worth mentioning. You can just look at two of our picks for notable new Commander from Modern Horizons 2, Asmoranomardicadaistinaculdacar and Lonis, Cryptozoologist.

You want Food, you want Clues? Here, have a Treasure too

Including Artifacts, there are 11 cards in Black and Red, including Asmoranomardicadaistinaculdacar that mention Food. That’s mentioning food, not necessarily even making it. For Blue and Green, there are more cards, but it’s still not a huge amount of support for Lonis, Cryptozoologist.

Without more support, it’s really tricky to build a deck around either of these very clearly Commander-focused cards. But, with Academy Manufactor, suddenly you’ve got a lot more options, because any card than creates one a Clue, Food, or Treasure, will help you with you strategy. That means you can just fill you deck with cards that make any of those options, which means you can really go hard on these specific strategies.

What cards can you put in Asmoranomardicadaistinaculdacar?

There are a lot of really good choices here, but there are a few really good choices ot help you get the most out of both Asmoranomardicadaistinaculdacar and Academy Manufactor. For starters, the likes of Revel in Riches, which creates Treasure tokens whenever an opponent’s Creature dies, and wins you the game if you control ten or more Treasure tokens, is an essential pick.

Something like Goldspan Dragon, which not only creates Treasures but also allows them to tap for two mana, is also essential. It helps that it’s a pretty good card even without that anyway, but it’s hard to argue with that amount of mana.

Fain, the Broker is a great addition to the deck as well. They allow you sacrifice Creatures to make +1/+1 counters, remove counters to creatre Treasure tokens, and sacrifice Artifacts to make Creatures. It’s a good suite of tools, and you can easily turn them into a powerhouse thanks to the extra mana that Goldspan generates.

What cards can you put in Lonis, Cryptozoologist?

For Lonis, Cryptozoologist the choiuces are a little bit less aggresive, but they’re still going to be a huge help. Hullbreacher is a Creature that lets you Create Treasure tokens instead of letting opponent’s draw extra cards, which means it’s good even without Academy Manufactor.

There’s also Spell Swindle which will counter any target spell and then grant you Treasure tokens equal to the mana value of the countered card. Again, this is just a good card in general, so it’s an easy one to include.

Our third suggestion is Tireless Provisioner who can create either a Food or a Treasure token whenever a Land enters the battlefield under your control, which means you can choose which one is more important to you if you can’t just get them all.

What other Commanders can Academy Manufactor help?

It’s not like this deceptively powerful Artifact is only useful for those two commanders either. Aside from just being good in any deck that uses any of the three tokens, it’s also great for a few more specific Legendary Creatures.

Gyome, Master Chef is a Green and Black Food-based commander that lets you sacrifice those tokens to make a Creature indestructible. We’re pretty sure you already know how good that keyword is, so we’ll say no more on the matter.

You’ve also got Magda, Brazen Outlaw, who is a two-mana Red Dwarf Beserker who can sacrifice Treasure tokens to put an Artifact of Dragon into play directly from your library, which means you can even go and find Academy Manufactor itself to help you speed things up.

Our final pick is a new one from Strixhaven. Galazeth Prismari is a four-mana Blue and Red dragon that gives all of your Artifacts the ability to tap for any color of mana that you can then spend on Instant or Sorcery cards. When you’re making three tokens instead of one, and all of them are Artifacts, that makes it really easy to ramp out some beastly spells really early.