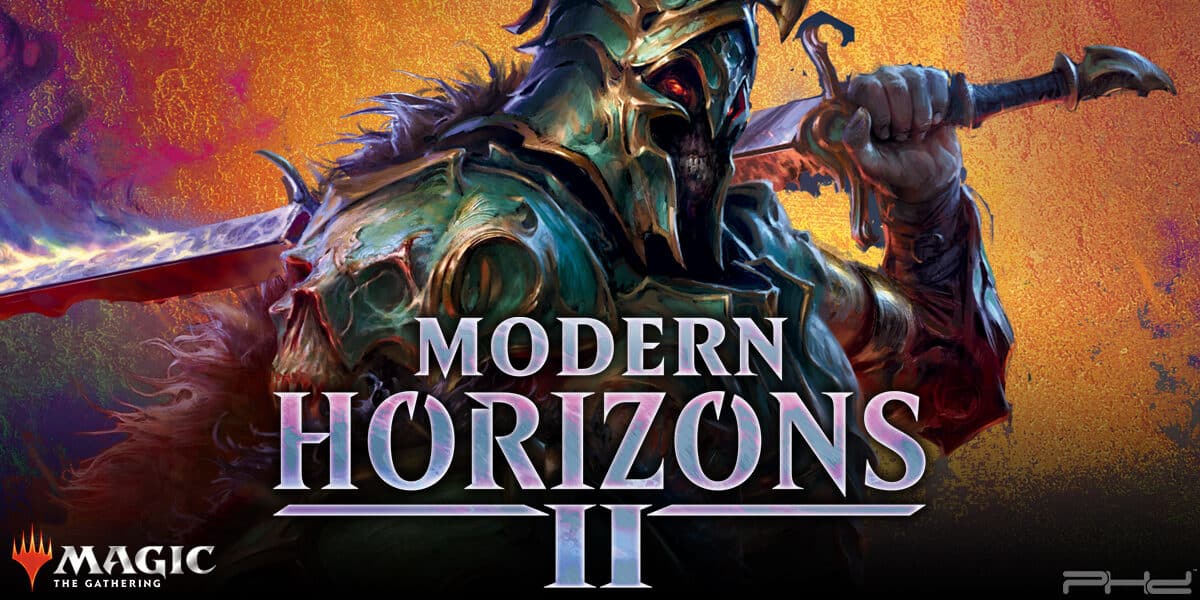 Now that the entire Modern Horizons 2 expansion has been revealed, fans can start brewing Modern and Commander deck ideas with the brand new Magic: The Gathering cards from the upcoming straight-to-Modern set.

Let’s not forget that Modern Horizons 2 Draft and Set boosters will also feature 21 full-art tokens for creatures like a zombified Timeless Witness, which can be spawned after eternalizing the Human Shaman, Phyrexian Germ, Timeless Dragon, Squirrel, Zombie, and more! There’s also a couple of Clue, Food, and Treasure tokens fans can get from the set. Wizards of the Coast has revealed what these tokens look like, and they also noted that there are double-sided traditional foil tokens found in Modern Horizons 2 Collector boosters.

We’ve seen a lot of the artworks from previous sets before, but it’s nice to some unique tokens like Timeless Dragon and Timeless Witness in Modern Horizons 2.