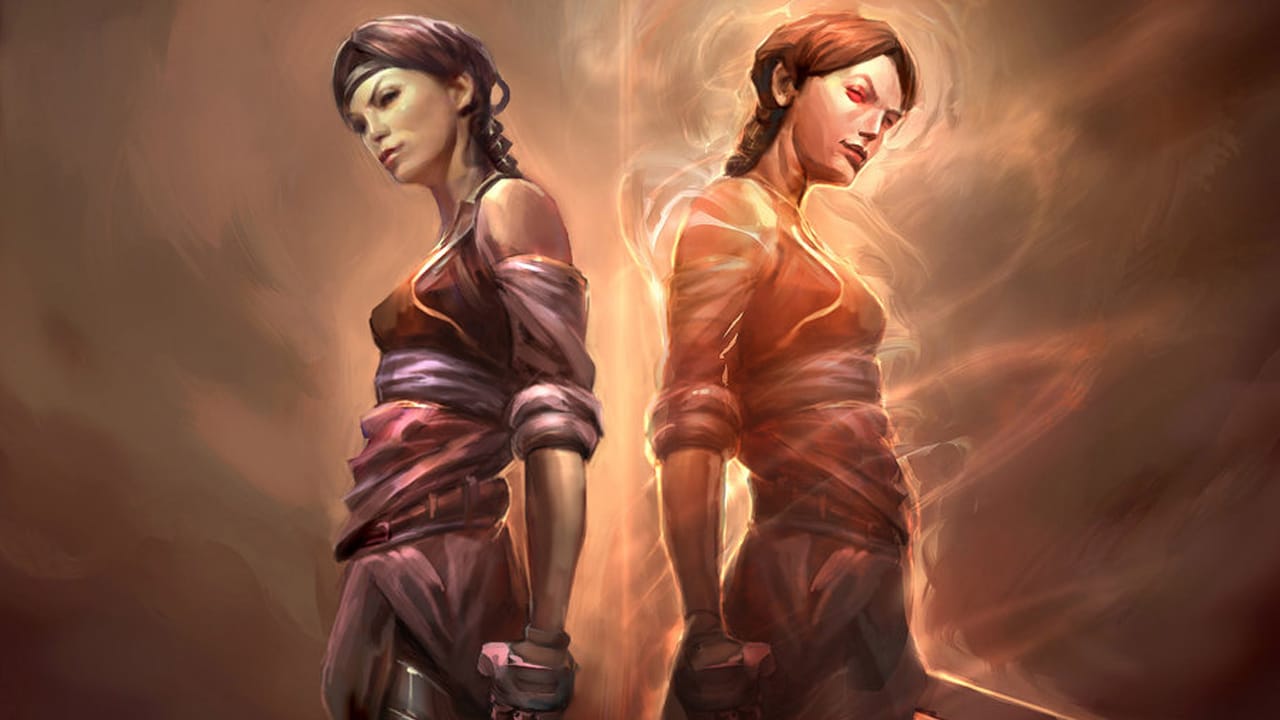 Splinter Twin added to "The List", Will it be Unbanned in Modern?

Earlier today, Wizards of the Coast (WotC) revealed an update to The List. The List is a collection of cards that reaches back through Magic: The Gathering history for players to collect, some of which players may never know existed.

What makes the upcoming update so interesting is that it includes a known card from Modern’s past — Splinter Twin.

Splinter Twin plagued Modern for years which resulted in a ban back in 2016. With this, it doesn’t stop players from hoping their beloved enchantment aura is able to thrive in Modern once again.

Will Splinter Twin come back to Modern?

As prompted by Ben Bleiweiss of Star City Games, there’s plenty of discourse on whether Splinter Twin will return to Modern. Speculation is beginning to rise with an update to “The List” with Modern Horizons 2‘s upcoming physical release.

These cards will only appear in Modern Horizons 2 Set Boosters with a 25% chance for one to show up in the final slot of the Booster pack. All rarities are represented in these Boosters from Common to Mythic Rare, each with their rate of rareness compare to one another. For example, Commons will appear more than Uncommon, and Uncommons appearing more than Rares and so forth.

Read More: Will Shardless Agent Be Good In Modern?

Although Aaron Forsythe (Vice President of MTG Design at WotC) confirms there isn’t any intention to unban Splinter Twin, who knows what could happen in the future. We have seen Bloodbraid Elf, Jace, the Mind Sculptor, and Stoneforge Mystic all become legal to a positive effect.

If Splinter Twin became legal, it would surely include cards such as Veil of Summer, Force of Negation and the soon-to-be-Modern legal Imperial Recruiter. Which, could be too powerful for Modern to keep in check. Either way, it is interesting to see which cards are featured as ancillary reprints in Set Boosters.

Modern Horizons 2 releases on tabletop on June 18 and is already released on Magic Online. What are your thoughts on this? Will Splinter Twin re-enter Modern in the future? Let us know either on Twitter or on Facebook!