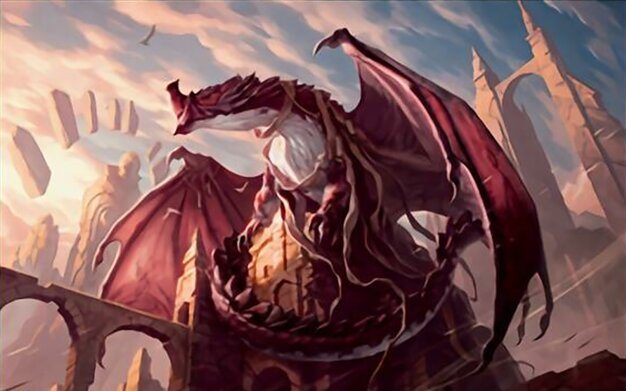 Over the weekend, the Magic: The Gathering Strixhaven Championship showcased the best Standard and Historic decks in the competition, and based on the deck lists of the top 8 players, it’s clear that Izzet Phoenix and Jeskai Turns dominated the Historic meta. Five players ran Jeskai Turns, two players played Izzet Phoenix, and MTG Hall of Famer Seth Manfield was playing Jeskai Control, so black and green Historic decks clearly underperformed. Now, we have data of the win rates of the Historic decks from the Strixhaven Championship, and it looks like Wizards of the Coast might be making a ban announcement soon.

Over on Twitter, MTG Data shared a detailed look at the win rates of the best Historic decks in the Strixhaven Championship meta.

According to data from MTGMelee, here are the win rates of the top Historic decks from the Strixhaven Championship.

As you can see, Jeskai Turns dominated the format with a 61.4% win rate; Izzet Phoenix comes second with a 51.9% win rate, and every deck with a win rate over 50% plays Brainstorm, one of the Mystical Archives from Strixhaven: School of Mages that was recently introduced in Historic format. The card is great against decks that play Thoughtseize as players can put back cards from the hand on top of the library to avoid being discarded while gaining card advantage efficiently.

Historic Cards will get banned?

Here are the cards Wizards might ban to help bring more diversity in the Historic meta:

Banning this card would surely eliminate the consistency of Jeskai Turns.

Faithless Looting makes Izzet Phoenix decks consistent thanks to its card draw and discard effects while having Flashback so you can re-use it. Banning this card would definitely cripple this archetype.

Brainstorm makes both of these decks more consistent so I wouldn’t be surprised if this powerful instant gets a ban.

Of course, results from on event may not warrant a ban, but if Jeskai Turns and Izzet Phoenix continue to dominate the Historic meta on MTG Arena, it’s likely that Wizards will do something to balance the format.

How Many Reprints Does MTG Do Each Year? One Fan Mapped It Out Since 1993

Which Historic cards do you think will get banned, suspended, or restricted? Let us know what you think in the comments section below.