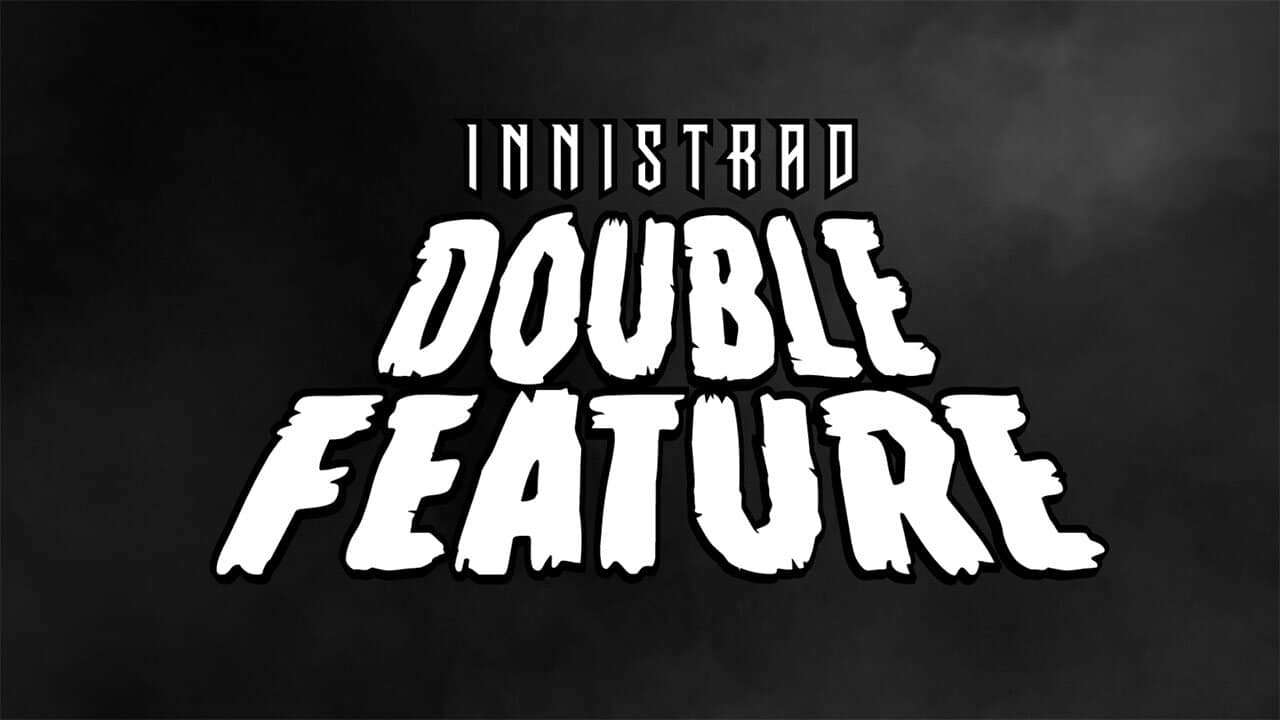 What is Innistrad: Double Feature?

For many players, a new Compilation Set might be no big deal but Innistrad: Double Feature looks to change this opinion. This brand new set will bring an incredibly unique look to some already released cards making them that much cooler.

Here’s everything you need to know about Innistrad: Double Feature and why you should care about it!

Read More: The 10 Most Expensive Cards in Legacy

What is Double Feature?

Innistrad: Double Feature is a compilation set meaning there are no brand new cards being released. Instead, they are all re-releases with brand new art. The Masters sets are prime examples of this including Double, Iconic and Modern.

What makes this new set so unique is that the art will take inspiration from Classic black and white horror movies. If you’re unfamiliar with the era then we’re talking Nosferatu, Night of the Living Dead, and Werewolf of London.

Both Midnight Hunt and Crimson Vow take inspiration from these movies so it’s nice to see Double Feature acknowledge this. We can’t wait to see how creature features are used for card art and they’re sure to be highly collectable!

Read More: What is Historic Brawl in Magic: The Gathering?

When Will it be Released?

It was recently announced that Double Feature will release on January 28th 2022. We knew that it was likely to be early 2022 because both Midnight Hunt and Crimson Vow were due beforehand. Crimson Vow is the last set of any kind to be released in 2021.