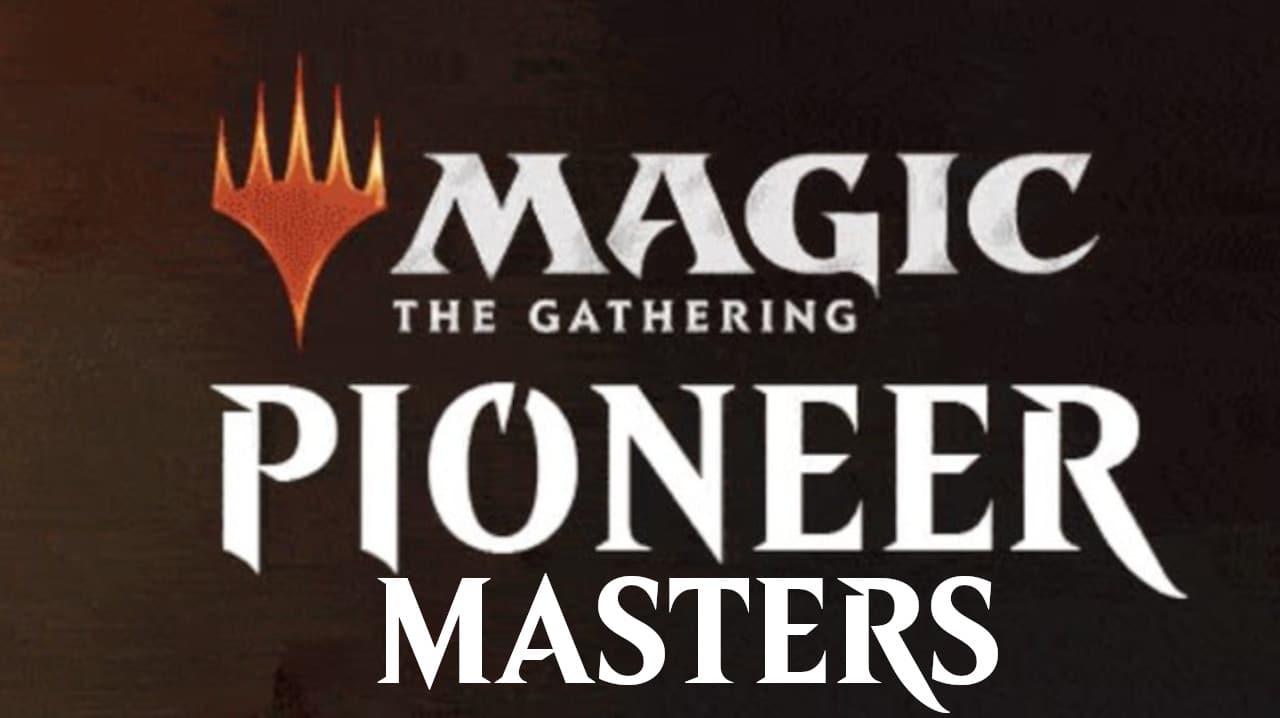 How Will Magic Arena Implement Pioneer Masters and What Should We Expect?

Way back in July of 2020 in the Magic Arena State of the Game Article, we were teased with a little project that the development team was working on, called Pioneer Masters. This was a huge deal because the one thing that a lot of the community has been asking for is to open up what formats are on Arena, and this was looking like it would be the very first step to doing that. Then in September of 2020, after the release of Amonkhet Remastered, we learned that we would be getting Kaladesh Remastered sooner, and that Pioneer Masters was being pushed back, stating that they had learned a lot about Historic as a format, and learned from the release of Amonkhet Remastered. It has now been about 7 months since the release of Kaladesh Remastered, and we haven’t heard anything about Pioneer Masters since January of 2021. How will Magic Arena implement Pioneer Masters, and what should we expect in the set?

Pioneer is comprised of sets starting with Return to Ravnica, and extending into any new standard sets that come out. But if we take a look at the full set list, we can actually see that we’re not that far away from having all of the sets in Magic Arena already. Currently we’re only missing the following sets:

Pioneer Masters is supposed to be a set that incorporates cards all Pioneer legal sets into 1 to help bring the format to Magic Arena. Even though we aren’t far away from completing the sets in general, there’s going to be a lot of cards that are going to end up being cut from the set to make a reasonably acquirable set.

Since we haven’t heard anything about Pioneer Masters since January 2021, and Kaladesh Remastered released back in November 2020, are we going to be getting another Remastered set release before Pioneer Masters? This is an entirely realistic option for Wizards of the Coast as it buys them more time to refine Pioneer Masters and gets something out to the player base for Historic. Not to mention, with Historic Anthology releases, we see some of the cards from the Pioneer sets included which helps to add some of the mechanics and cards to the game progressively. This also opens up spots in the final set to be able to accommodate other cards. I’d imagine as well that designing and implementing a “remastered” set takes a lot less time. I wouldn’t be surprised if we say Shadows Over Innistrad Remastered be announced within the next couple months.

What to expect in Pioneer Masters

What specific cards that we can expect in Pioneer Masters is going to be all speculation as we have really no information about the set. We can guess that we won’t see reprints of cards that already exist in Magic Arena, as those would waste slots that could go to more useful and loved cards. We can also guess that at the very least, we’ll be seeing printings of cards from played decks in the format, so that people can actually get into playing the format. Of note, Wizards mentioned that there most likely would be more than one Pioneer Masters sets, so I’d guess that the first one will be cards that are competitive and in popular decks in the format, and the second would be more geared towards backfilling the remainder of the cards that didn’t make the first set. Below, I’ll list off some cards by color that we could expect to see enter the game.

This is obviously a very small selection, but most of these are cards that are appearing in top competitive decks that we don’t have in Arena already. Some are fan favorites, but have been competitive in the past.

Personally I can’t wait to hear more about this set. Despite Pioneer having a lot of the same cards that we play with on Arena now, there’s some additions that I can’t wait to get my hands on. Are you excited for Pioneer Masters, and when do you think that we’ll get the set announcement? Let us know in the comments!