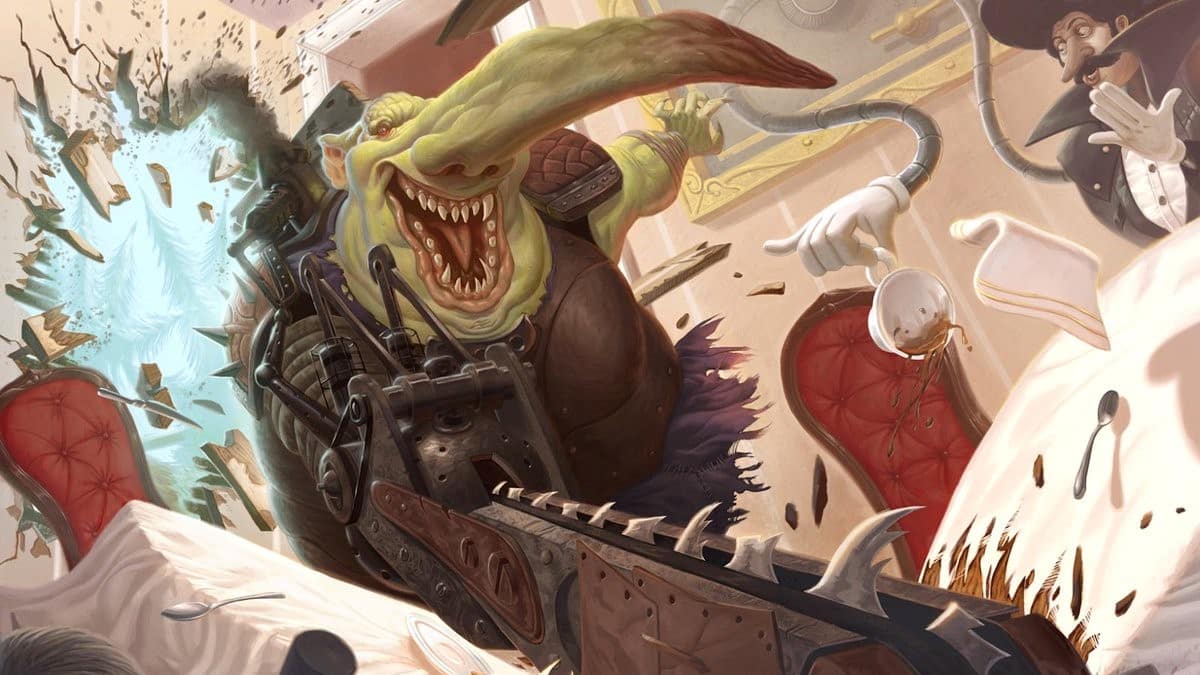 What is Historic Brawl in Magic: The Gathering?

Historic Brawl is a format introduced to Magic: The Gathering: Arena exclusively in December 2020. It is identical to Brawl in every way with the exception of the legal cards. If you’re looking for a party-style game mode that mixes Commander and Historic, this is the format for you.

Here’s everything you need to know about Historic Brawl in MTG.

Read More: What is Brawl in Magic: The Gathering?

What is Historic Brawl?

Historic Brawl is a singleton format meaning decks can only be built with single copies of cards. Legal cards are those currently in Historic sets. Your deck must also be built under the color identity of your selected Commander (any legendary creature or planeswalker from a Standard set).

Once you have selected your Commander, let’s take Kalain, Reclusive Painter, for example, you can only have Black or Red cards in your deck. Colorless cards are allowed in any deck UNLESS they contain a triggered ability with a selected mana cost. An example of this is Lifecrafter’s Bestiary which is colorless but has an ability triggered with Green mana. Due to this ability, its color identity is Green.

You can have any number of basic lands in your deck but any other lands, such as dual lands, must also be limited to one. If playing with two players, you both start at 25 life. If you choose to play with up to six players, you can start with 30 life.

The remainder of the game plays out as normal with the standard draw, main and combat phases. The winner is the last player left with a positive life total or the first to reach their win condition with a card like Angel of Destiny.

Read More: Use These Codes to Unlock Free Items In MTG Arena