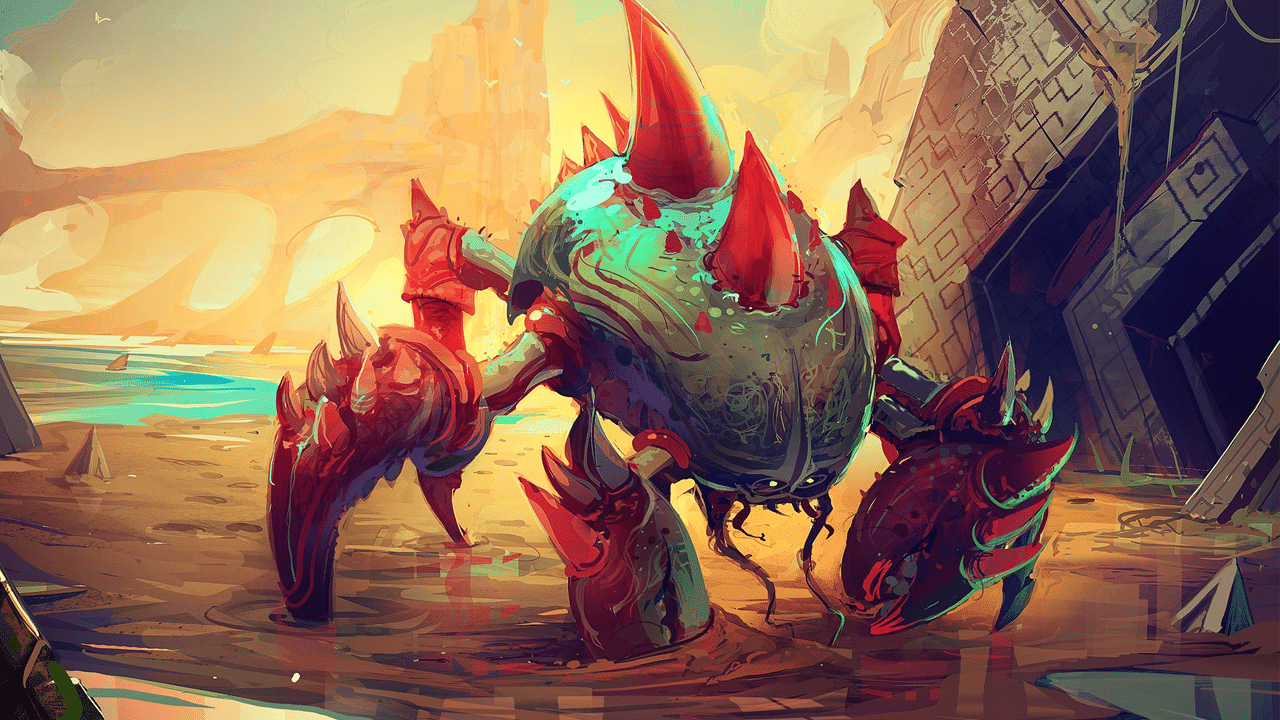 We all know that the best Mill Commander cards are the ones that give you a lot of value straight away, or slowly chip away at everyone around you over the course of the game. We also all know that mill is the best strategy out there, and playing it in Commander is only for the bravest MTG players.

We’ve already told you which are the best Mill commanders, but now we’re talking about the cards you want in the deck itself. So, let’s get stuck in.

As ever, we’re kicking off with a shoutout, although this one’s a bit different. Bruvac the Grandiloquent was on our list of commanders, and while we do think he should be in every single mill deck, we’re trying to avoid Legendary Creatures in the main list.

For three mana, Bruvac is a Blue 1/4 that simply doubles the number of cards your opponents mill when they do so. This card will be removed the moment you play it, but it’s fun in theory.

Read More: The 10 Best Vehicles In Magic: The Gathering

First up, we’ve got a little one-mana Artifact that combines with a few other strategies to allow you to add mill into a lot of things, but it’s a good card in a dedicated mill deck because it’s so easy to trigger.

Altar of the Brood simply makes it so that each permanent that enters the battlefield under your control causes each opponent to mill one card. If you play this on turn one and then play a fetch land and basically anything else on the next turn, you’re off to a great start.

We’re already onto some proper absurdity now with Fractured Sanity. For three Blue mana, this is a Sorcery spell that makes each opponent mill fourteen cards. That’s a lot of cards for not a lot of mana, but it is color heavy.

However, you can also pay one and a Blue to cycle it, and when you do so, each opponent mills four cards, so it’s got a little bit of versatility to it, which is nice.

We’re not really sure why Crabs are so intent on milling people out, but we love it, so who cares? For one Mana, Ruin Crab is a Blue 0/3, hooray.

Also, whenever a Land enters under your control each opponent has to mill three cards. If you play this on turn one everyone is going to hate you, but you’ll have a Crab friend, so it’ll be worth it.

Now, this is pod-racing. Wait, no, milling. Anyway, Tasha’s Hideous Laughter is the newest card on this list, and it’s not quite as good in Commander as in other formats, but it’s still pretty absurd.

It’s a Blue Sorcery that reads, “Each opponent exiles cards from the top of their library until that player has exiled cards with total mana value 20 or more.” It’s only not as good in Commander because people tend to have higher mana curves, but it’ll still make everyone other than you sad.

Fraying Sanity is a three mana Blue Enchantment. It’s also an Aura Curse, which is a fun subtype, and one that you don’t often see in your average Commander deck.

It reads, “At the beginning of each end step, enchanted player mills X cards, where X is the number of cards put into their graveyard from anywhere this turn.” It basically also doubles your mill, and while it only targets one player, it’s great if you’re trying to prove you’re not a threat.

This card is fun, and double-sided, which means it’s twice as fun as you might have initially thought. So, for four mana, Startled Awake is a Blue Sorcery that has an opponent mill thirteen cards. You can then pay five mana to put it from the graveyard onto the battlefield transformed.

When transformed it’s called Persistent Nightmare, and it has skulk and is a 1/1. Whenever it deals combat damage, it gets put back into your hand. It’s a little pricey, but it’s also repeatable mill, and that’s something you love to see.

Sometimes you end up with way too much mana and nothing to spend it on. It happens a lot in Commander, because games can go on forever. Well, in those moments, it’s a good idea to have an X spell in your hand, and Mind Grind is the best one out there for mill decks.

Mind Grind costs X and one Blue and one Black, and it reads, “Each opponent reveals cards from the top of their library until they reveal X land cards, then puts all cards revealed this way into their graveyard. X can’t be 0.” It’s stupidly powerful, and we’ll mill anyone who disagrees.

That’s good, but it also reads, “Whenever you cast a spell, each opponent reveals cards from the top of their library until they reveal a land card, then puts those cards into their graveyard.” Being able to cast any spell and then mill everyone is absurd, and the fact that this can then also kill people if needs be is unparalleled.

We’re in the top two now, and it’s getting very silly. For two mana, Maddening Cacophony is a Blue spell that has each opponent mill eight cards. That’s cool, but there’s more.

If you pay four mana for the kicker, everyone else has to mill half their library rounded up instead. We’re not really sure what else we should say about this; it’s clearly a very silly card, and not for a very silly cost, which is, in fact, very silly.

Finally, we invite you to become somewhat regal. Court of Cunning is a three-mana Blue Enchantment that allows you to become the monarch when it enters the battlefield, and also allows you to have any number of players mill two cards in your upkeep.

However, if you’re the monarch, instead of milling two cards, those players have to mill ten instead. If you can land this and then simply board wipe until the end of time, you’ll not only be drawing extra cards, but also killing everyone incredibly quickly.