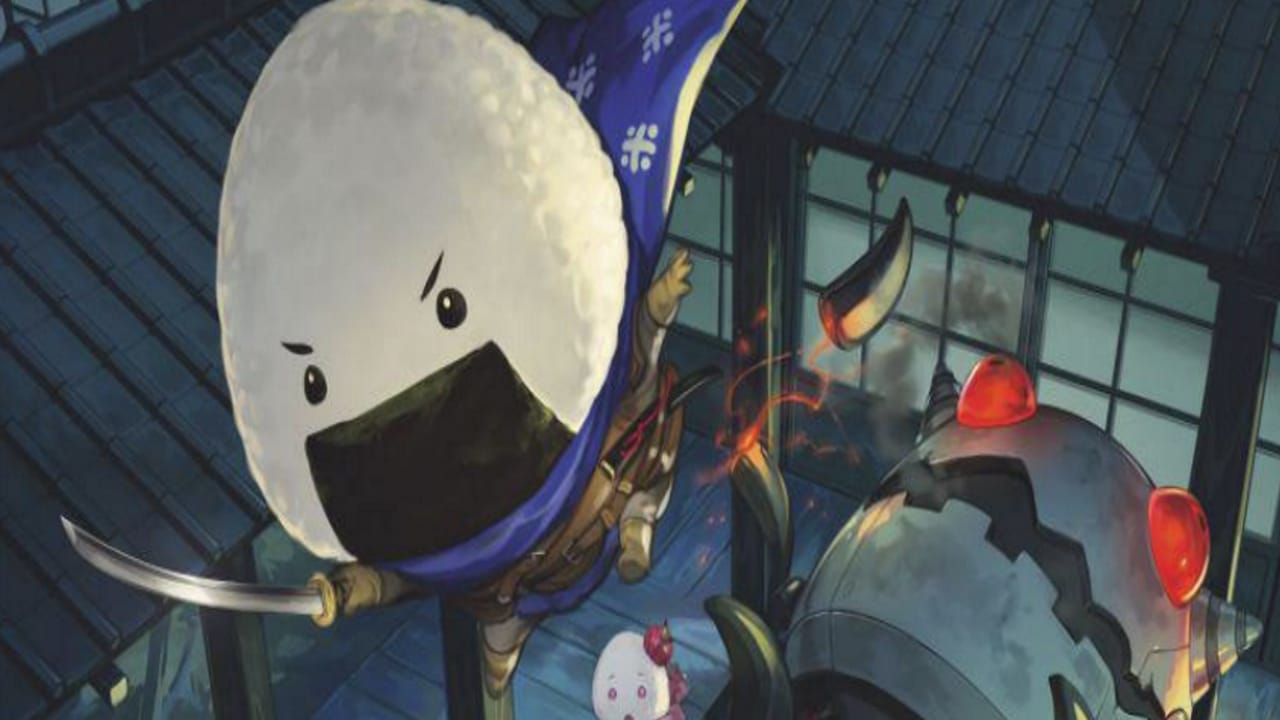 Since premiering in 2019, Secret Lair drops have been a surprisingly good way for MTG players to get their hands on chase cards. Boasting gorgeous new art as well as compelling value most of the time, Secret Lair has been a smashing success. Recently, however, not everything has been going to plan in the land of Secret Lair. For instance, the sale of the 30th Anniversary Countdown Kit was fraught with controversy after selling out in minutes. 30th Anniversary Edition also continues to loom in the distance, giving MTG players plenty of cause to criticize Secret Lair. Before that well-trodden controversy can reignite itself, however, Wizards has found themselves in hot water again thanks to missing product.

A Box Without a Box

In order to make Magic 30 a celebration to remember, Wizards announced the Festival in a Box, in early August. Providing players with a ticket to the “Magic 30 Virtual Experience” as well as a host of other goodies, this limited-run product sold out fast. Even at the steep cost of $269.99 this product had more than enough value to justify the substantial price. While a commemorative playmat, a pair of Commander decks, and the Li’l Giri Saves the Day Secret Lair were welcome Festival in a Box components, they didn’t account for the majority of the cost. Instead, that job fell to the “Mystery Booster Convention Edition Booster Box,” which was bundled alongside the celebratory products.

Priced at either $231.85 or $501.65 on average (depending on the edition), the Mystery Booster: Convention Edition was the bulk of the Festival in a Box’s value. So much so, in fact, that reselling this product, and a Commander deck or two, mitigated the product’s cost entirely. It’s no wonder, therefore, that the Festival in a Box sold out so quickly. Unfortunately, while this product should have been a knockout success, players have noted they’re not getting what they wanted. In a cruel twist of fate, the Festival in a Box is arriving without the box.

Following initial shipments getting delivered, MTG players quickly took to Reddit to voice their worrying discoveries. Highlighting the issue first, u/KetoNED claimed that “instead of getting 2 Booster Boxes, I got 2 separate Boosters.” This is obviously quite a severe downgrade from the Mystery Booster Box which was advertised on the Secret Lair website. Unfortunately for MTG players, it wasn’t just u/KetoNED’s pair of orders which arrived without the intended contents. In the comments of u/KetoNED’s post, nine other users confirmed they, too, had only received a single pack. Alongside these comments, players such as u/Dr_Henry_W_Jones_Jr have highlighted the issue in their own damning posts.

Understandably, MTG players aren’t too happy about this surprising lack of value from the Festival in a Box. Players such as u/Ascarletrequiem88, for instance, simply stated, “Holy Hell. That’s a big screw-up. Wizards has never done this before /s” Twisting the knife a little more, u/KnifeChrist remarked that “this is the quality that a 30th-anniversary celebration should have.” Unfortunately, this is pretty par for the course for the quality of Wizards’ 30th Anniversary celebrations. The organization of Magic 30’s birthday bash in Vegas left much to be desired, after all.

Replacement Product, but at What Cost

Disappointingly, the problems for aggrieved players don’t end there. Currently, as u/KetoNED notes, Wizards Support currently isn’t living up to their name, as players are being left in the dark. After submitting their initial support ticket, u/KetoNED claims they “didn’t get an answer back after the initial response.” Subsequently, there’s no telling if or how Wizards may resolve this situation. As u/petrik_coffy points out, replacing the missing product may actually cause even more issues for already frustrated players. “I reeeeeeeeeeeaaaaaaaaally hope they manage to fix it, so we don’t have to pay import taxes like it happened to me with a replacement for a damaged card from a secret lair…”

Holding onto some hope, u/KetoNED suggests that the scale of this mistake could in turn, lead to retribution. “Apparently, almost everyone got the same issue, so I expect them to come up with a statement and appropriate compensation.” Alternatively, players such as u/Mothhugger, who also only received a single Mystery Booster pack, claimed they’ve “asked for a full refund,” already. Ultimately, since the situation is still developing and Wizards is formatting its response, it’s unclear what action may be taken. Hopefully, whatever the solution, players won’t be waiting too long to receive a response, or any compensation thereafter.

Following on from the success of the Magic 30 Festival in a Box, Wizards is doing it all again for Magic Con: Philadelphia. Just like the first Festival in a Box, this MTG product features a commemorative playmat, pair of Commander decks, and an adorable Secret Lair. Alongside these goodies, the Festival in a Box: Philadelphia 2023 also features a “Mystery Booster Convention Edition Booster Box.” Once again, this Mystery Booster: Convention Edition box boasts most of the product’s value, so hopefully, it’ll arrive without issue this time around. For that, however, we’ll just have to wait and see, as the product doesn’t ship until March 10th, 2023.