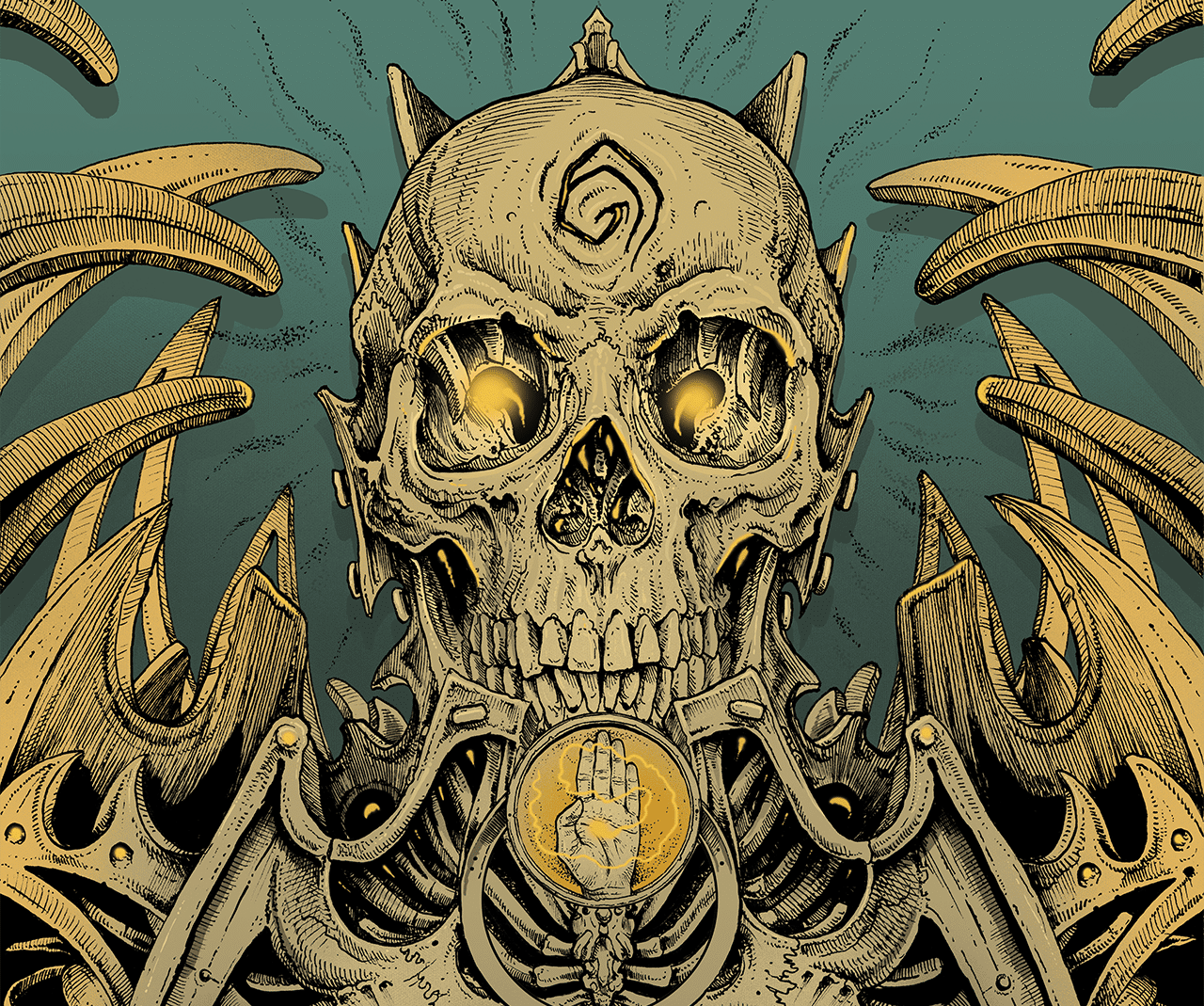 It hasn’t even been an hour since release, and one of MTG’s most anticipated products this year has already sold out. The 30th Anniversary Countdown kit went for sale at 9am PST today, created a slew of confused players who wanted to buy the product, but couldn’t, and was quickly sold out in what seemed like a massive storm of events that took place in minutes. Here, you’ll find what went down, what the product is, and why players wanted it so badly.

For those interested in taking a larger deep dive into what is potentially the largest Secret Lair that MTG has ever seen, we wrote an extremely detailed article on the product and what each card can represent throughout MTG’s history.

The 30th Anniversary Countdown Kit, not to be confused with the 30th Anniversary Edition Beta reprint packs, is a 30-card Secret Lair with random foiling odds that offers 30 unique cards, all printed within a particular year of MTG. The Chrome Mox being included is perhaps the most enticing reason for MTG players to buy this product.

“Thirty years means a set of 30 individually wrapped cards for 30 days of celebratory opening!” can be seen when reading the product description for this advent calendar-esque Secret Lair on the sold-out product page. Christmas may have gone a little too quickly for MTG fans, and there are a lot of disgruntled Reddit posts about the incident.

A lot of People Missed Out

Because Wizards of the Coast wanted to make sure that these products would ship to players at the beginning of December so they could open them as intended, the 30th Anniversary Countdown Kit was printed at a limited quality. This quantity didn’t seem to match the demand for the product, as the product was sold out in most stores before an hour had passed. The sole exception was the European store, which can only ship to the UK.

Reddit and Twitter posts from MTG icons were quick to highlight the mayhem caused by this limited-edition product. Many experienced errors that crashed the site, making this product even more difficult to acquire:

The most common issue that had some players worried was that their cards seemed to have been charged with a pending order before the purchase had even been confirmed:

“As someone who is very used to super high traffic, limited hyped releases. I’m experiencing the classic, we charged your card but no proof nor evidence of the order ever being placed. Hopefully wizards doesn’t totally blow this. Even though I knew it was going to be a nightmare.” – packfreshtcg

This sentiment was shared amongst hundreds of nervous MTG players who worried they were being charged while receiving no product. Fortunately, it looks like things are slowly resolving for those waiting in limbo.

While some interested parties did not even have the opportunity to buy one, it seems that more dedicated players were able to buy multiples of these Secret Lairs. eBay is currently flooding with marked-up copies of these Secret Lairs available for purchase. Most markups charge about double the product’s initial worth, but some can be found for as much as ten times the initial $150US asking price! While the initial price for this product was more than worth it, these inflated prices are only for those who want this product at all costs.

A Tale as Old as Time

There are a lot of limited print products in the MTG space. This sort of thing has happened multiple times before, and this likely will not be the last. This MTG product is genuinely iconic and looks like an exciting experience for those who manage to get their hands on it. Hopefully, some extra steps will be taken by Wizards of the Coast the next time this happens, at least to reduce the amount of people looking to resell these products for a profit.