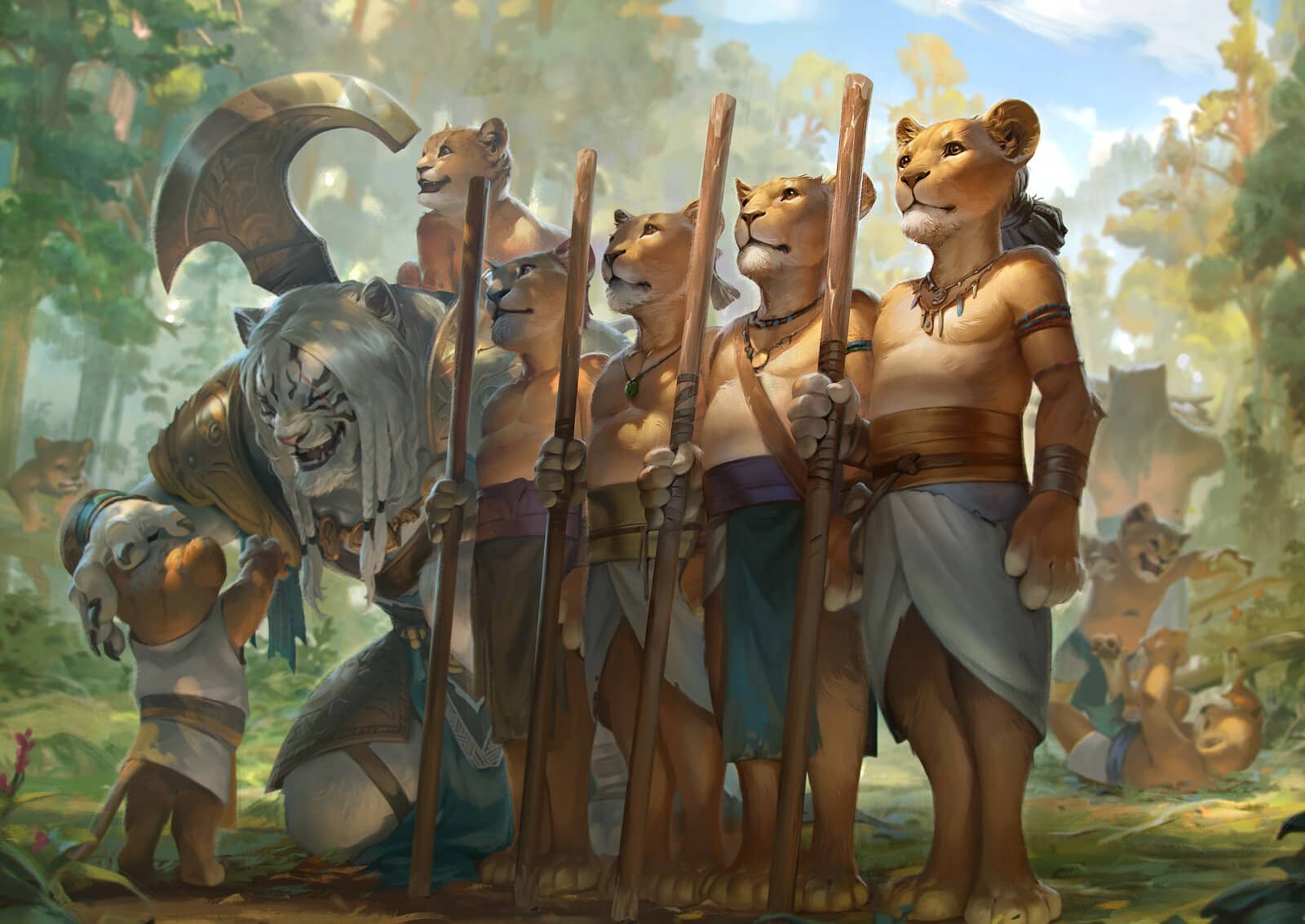 The first round of Regional Championships has just passed, and the results are rather positive. Despite everyone’s worries that one deck (Karn, we’re looking at you) would steamroll the format, things look rather healthy! While the weekend went with minimal hiccups, one shocking event occurred at the Regional Championships in the U.S. One player, primed to qualify for the prestigious Pro Tour event, was disqualified from the tournament for… using Secret Lair cards?

Before he could officially qualify for the Pro Tour, MTG competitor Micheal McClure was disqualified for having “some foils in [his] deck, specifically Secret Lair Collected Companies, among other foils in [the] deck and the judge staff cut to them and showed how [he] could have gained an advantage.”

This problem is not new; most competitive MTG players avoid foil cards because of the high chance of ruining variance in competitive play. “Pringling,” as has been coined by the MTG community, is a known issue involving the foil MTG cards that originated from the excessively curled foil cards from the original Commander Legends. A similar topic arose when some MTG players wanted to take foil variance out of Secret Lairs, partially for this reason.

McClure goes on to state that he “did not use this to my advantage but I do fully agree with the judge’s decisions and I could have came to them when I believed there could have been a problem with my deck, this is on me for not being more vigilant, this is my fault but I am nothing less than crushed.”

Many players’ responses to this tweet accuse McClure of cheating knowingly. One particular play cited by many people was a bizarre Collected Company play captured on camera. For reference, McClure was on the Selesnya Angels deck at the Regional Championships in Atlanta. At the time, he was 8-0 in Swiss. After whiffing on a Collected Company, he played one in his next upkeep, which many consider to be a highly irregular and poor play in most circumstances. However, if McClure knew what was on top of his deck and did not want to draw it, this play makes a lot more sense. You can watch a clip of that play here. For those curious about how the Angels deck works, we also recently wrote about how a new card impacts the archetype.

In response to these allegations, McClure spoke up, stating the following:

“I guess I’ll comment on the upkeep company, I will say that it was 100% not a correct play I understand how it looks but I truly only did so because of my previous complete miss and figured there couldnt be 7 consecutive misses, I can’t prove that I didn’t intentionally cheat to anyone but at the end of the day I respect that it looks bad, there’s really nothing I can say to make it better and I do not blame anyone at all for saying that I’m a cheater because tbh if it was someone else I’d be right there with them, I’m going to be stepping away from twitter.”

That said, not everyone thinks McClure was malicious in his intentions. Twitter user Collins Mullen played against McClure on his run while he was 7-0, one match before the alleged Collected Company play happened. Despite losing the match, Mullens defended McClure, stating that “reading their posts makes me think the foils were just a mistake.”

This discussion, however, spirals down a rabbit hole. Now is an important time to mention that, like the comment shown above, judges don’t usually disqualify a player solely for an accidentally marked card. This topic also blew up on Reddit, where a moderator felt the need to step in and make a similar point:

“Hi folks, I feel the need to step in here to try and prevent some of the confusion – A player is not DQed for Marked Cards unless the judge team is also confident they were using it to cheat. Marked Cards is normally a Warning, upgraded to a Game Loss if the HJ(head judge) thinks there’s an obvious pattern the player could use to their advantage. Notably, Disqualification is not one of those. The DQ comes when the judge thinks the player intentionally marked the cards.

Dunk on foil quality and curling all you want, but don’t be misinformed – That’s not what happened.” – Kyleometers

For those interested in all of the foil cards in McClure’s deck, they are pictured below:

Read More: Controversial MTG Universes Beyond Cards Are Worth Over $2000

Putting aside the cheating controversy for a moment, a lot MTG players took the same point away from this drama: Wizards is printing premium product that, while legal for tournament play, cannot really be used in it. While some sample takes have been pictured above, this Reddit comment, based on its popularity, seems to capture the community’s feelings on the topic:

“Absolutely embarassing for WoTC, the foil pringling is a meme at this point but when people are getting disqualified out of tournaments for using unmodified cards its just pathetic. With the prices of all magic products going up, and the plethora of “super-deluxe” versions and collector’s versions of everything it is completely unacceptable that the print quality is this bad. None of the other big 3 TCGs have this issue, WoTC needs to invest in their own game before any of us should.” – NazgulSandwich

At the end of the day, as pointed out by Micheal himself, the issue with curled cards is not new news. This tournament was not one you could enter without doing well in a tournament previously, so all of these MTG players should, at least, have some experience. As stated by the tweet above, McClure was aware that the foils in his deck could potentially be an issue but did not do anything to fix it. If anything, for those considering trying their hand at paper tournament play, this should present a good case as to why competitive players tend to stay away from foils. No one really knows whether Micheal was maliciously cheating or not, but it’s best to stay away from cards that can cause problems in case this happens to you.

Read More: Despite Controversy, MTG Will Not Slow Down Product Releases