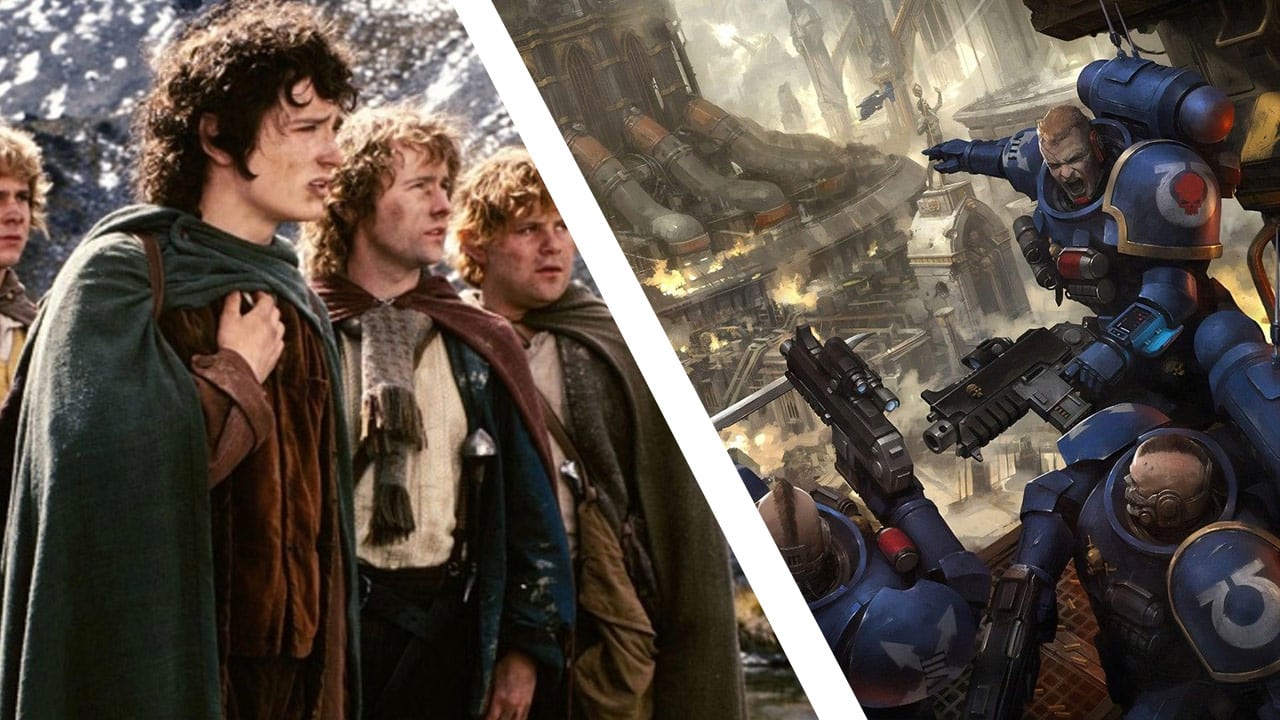 Read More: Magic: The Gathering Universes Beyond Will Be “Far Less Off Putting for The Majority of Players”, According to Mark Rosewater

Wizards of the Coast Provide Secret Lair Universes Beyond Update

Earlier today, Wizards of the Coast announced an update to how they are approaching the crossover Secret Lair series. Their plan is to do the following:

It’s already been confirmed that The Lord of the Rings and Warhammer 40,000 will be the first franchises to see the Universes Beyond treatment. To encourage accessibility of these cards, the Universes Beyond cards will feature in “The List” Set Boosters in future sets. However, these will have different Magic art and names compared to the Secret Lair Universe Beyond variants. This is to accommodate Magic players who aren’t fussed with the theme these Secret Lairs will offer.

Magic Content Creators React to the Universe Beyond News

There are mixed reactions to the update provided by WotC from noted creators and personalities. While the concept seems good, there are a lot of cards from “The List” and it’s unsure whether it’s going to help accessibility for players.

Interestingly, WotC are ignoring the Secret Lair Walking Dead cards from “The List”. As a result, it’s caused kickback in the community since these cards are unique and could do with another viable reprint. Granted, WotC say this is a proof of concept, and want more data before they commit further.

Either way, it will be interesting to see what cards WotC create with the Universes Beyond line despite these changes. With that, WotC will be announcing the first Universe Beyond cards very soon. We will provide the news as it drops.