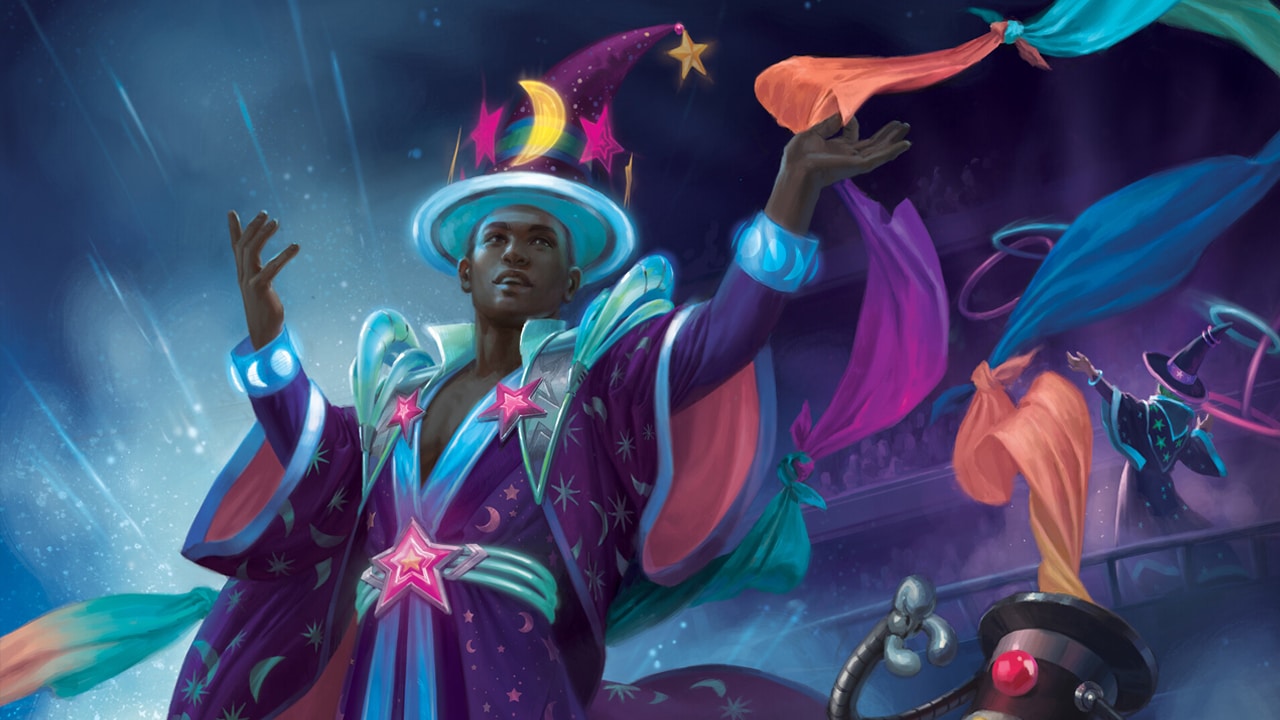 As Magic: the Gathering has evolved and changed over its nearly 30-year lifespan, players have often complained about Hasbro’s influence. Recently, these calls have been getting louder and louder thanks to increased product releases and MTG becoming more collectible. As a result of these changes, players have even been starting to suspect that MTG was at its breaking point. These claims were often dismissed as fearmongering. However, it now appears those players were spot on. As, in a Deep Dive from the Bank of America, Hasbro was accused of killing MTG for short-term profit.

Too Much of a Good Thing

While the Bank of America is a new authoritative voice touting the claim, the increasingly jam-packed release calendar has been a growing concern within the MTG community. Throughout 2022 many players have felt subjected to a near-constant spoiler season that leaves no room to digest the cards. While a set’s spoiler season was once an exhilarating time, now it’s too much of a good thing. This has led players such as Reddit user u/NATIK001 to state that “there is simply too much product being released for me to get excited about any of it. It’s all a blur of Secret Lairs, conventional sets, promos, premium sets, Universes Beyond, and more.”

Looking back to just a few years ago, MTG players would be lucky to get one product a month. While not evenly spaced apart, this tempo to releases allowed players to get invested in a set, enjoy it, and then look forward to the next. In 2022, however, MTG players have been inundated with 25 different product releases across paper, Magic Online, and MTG Arena. Notably, that bloated number doesn’t include the 58 Secret Lair releases that have crowded the 2022 release calendar. To put this in perspective, if all of 2022’s product releases were to be evenly spaced apart throughout the year, players would be getting a new product every 4.4 days.

Understandably, this unending tidal wave of products has players like u/NATIK001 stating “there is too much Magic being released from both a collector and from a player point of view.” Subsequently, as was surmised in the Bank of America report, this is driving down MTG’s overall value. “Players can’t keep up and are increasingly switching to the ‘Commander’ format, which allows older cards to be used,” Analyst Jason Haas states in their report.

While many MTG players quickly agreed with the Bank of America’s report, some players astutely noted that isn’t surprising. Reddit user u/Inglonias, for instance, highlighted that BofA’s report utilized player opinion to draw many of its conclusions. This is explicitly stated in the report, with Jason Haas writing, “we’ve spoken with several players, collectors, distributors, and local games stores and have become aware of growing frustration.” This canvassing of the MTG community led Haas to claim that “the primary concern is that Hasbro has been overproducing Magic cards which has propped up Hasbro’s recent results but is destroying the long-term value of the brand.

Obviously, the supposed death of Magic: the Gathering isn’t good news. However, it was precisely what players expected to hear. Reddit user u/Crulo, for instance, notes the “report reads exactly like a social media/influencer review of the state of magic.” As u/Inglonias highlights, however, that’s not surprising since MTG players were the ones being asked for their opinion. “Your conclusion may be that Bank of America agrees with the players that this is bad for the game because that’s who they went to for information on the subject,” u/Inglonias warns. This is ultimately circular reasoning creating a feedback loop of people claiming MTG is dying. In reality, MTG may be far healthier in the eyes of casual players, not to mention monetarily.

Not All Doom and Gloom

Despite the temptation to reiterate the Bank of America’s points, MTG players didn’t exclusively hate on “nearsighted Hasbro sales tactics.” Providing a rare ray of sunshine, many players took to actually praising Wizards of the Coast for their recent work. For instance, the post’s author, u/new2earth17, happily stated that recent sets have been thoroughly enjoyable. “Went to pre-release, and yes, BRO is another banger of a good time. Dominaria, banger (at least limited). Warhammer precons? Bangers,” u/new2earth17 stated. “It’s pretty impressive that with all of the pressure to pump out products lately, the products themselves are still pretty darn good, gameplay-wise.”

Similarly, u/Thundermare1 claimed that 2022 is an excellent time for Cube players who’re looking for attractive new cards. “My Cube on average has picked up like 2 or 3 cards per set, but I added like seven cards from DMU and six from BRO. I agree on the game still being very fun. Let’s see how long it lasts.” Unfortunately, not all players were so excited about the prospect of interesting new cards. Reddit user u/magicscientist24, for instance, claimed that “it has been frustrating though to purchase select singles and then have some cards be outclassed by even newer ones.” Even u/Strawberryz, who proclaimed that “Cube additions should be celebrated for their uniqueness or color power balancing,” noted that power creep is a persistent issue.

Combatting the complaints that started to overwhelm the once-positive post, u/HonorBasquiat simply stated “No one here can admit the game is awesome.” Similarly, u/Lord_Jaroh pointed out that “The game can be great, and the company running it simultaneously doing sh*tty things to make it worse than it could be. The two are not exclusive.”