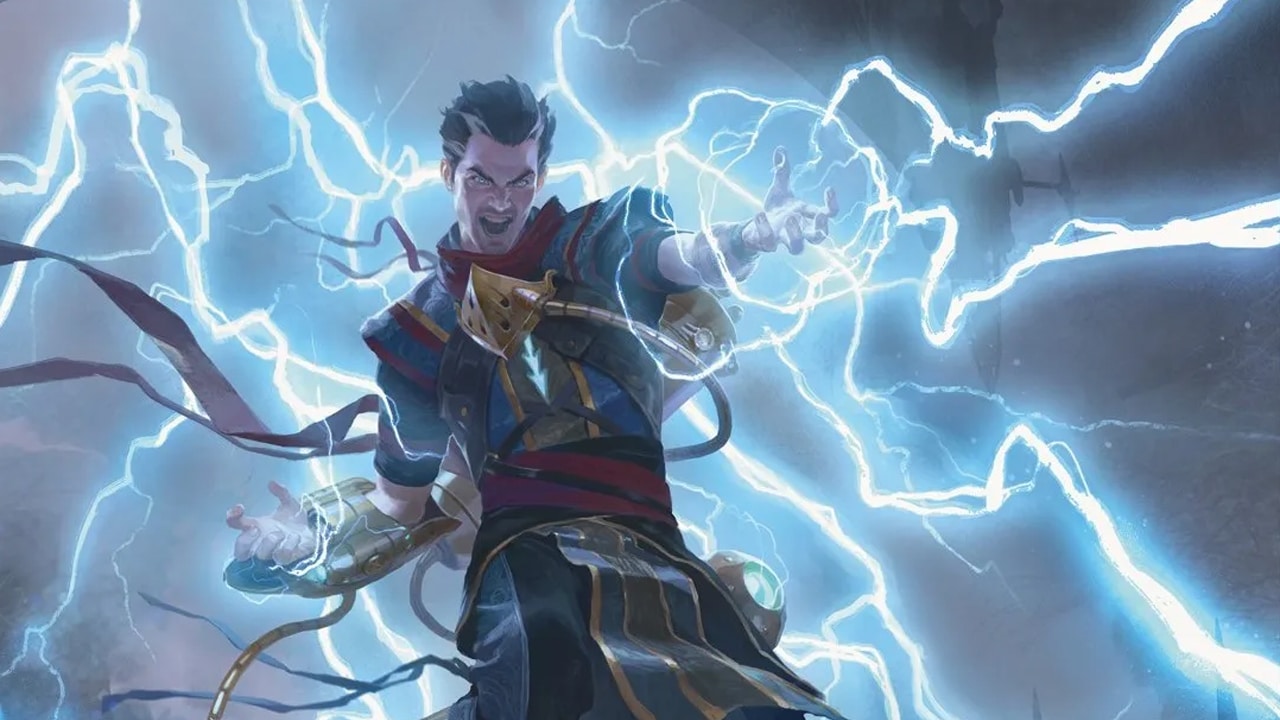 As a game with over 20,000 pieces, Magic: the Gathering can be pretty demanding of its players. Not only do you have to know how to pilot your deck expertly, but you also need to know what you’re up against. This can make learning a new format a total nightmare, but that’s part of MTG’s charm. From all this complexity, MTG players are often presumed to be deeply knowledgeable about the game’s innermost workings. According to Magic: the Gathering’s Lead Designer, however, this presumption might be quite far off the mark. If the stats are to be believed, then MTG players as a whole are far less knowledgeable than first thought.

Recently, it appears that the MTG community at large has been angry with Wizards of the Coast. Following an accelerated Universes Beyond push and the much-mired 30th Anniversary Edition, complaints have been rampant across social media. Many players have also been criticizing Unfinity, damningly stating that, outside of its lands, it’s not what the people want. In reality, however, this assessment and these complaints may be the voice of a vocal minority. In a recent Blogatog post, this was pointed out by Question Mark Fragrantreindeer9547, who stated that “A mistake folks in the hyper-enfranchised, intensely online segment of the Magic community make is thinking that all players are like them.”

Fragrantreindeer9547 pointed out that “folks like them and me might buy Walking Dead because of human tribal or UNF for shock lands, but it seems obvious given how mainstream/popular Magic is that’s a relatively minority position.” To try and gain some clarity on the level of this player base disparity, Fragrantreindeer9547 asked Rosewater for some ineffable stats. In response, Rosewater dished out a rather damning statistic that massively shifts the perspective on who’s a typical MTG player. “The stat I gave is that the vast majority of tabletop Magic players … don’t know what a Planewalker is, don’t know who I am, don’t know what a format is (let alone know of any particular format), don’t frequent Magic content on the internet (including this blog).”

According to Rosewater, this “vast majority” isn’t just a smidge over 50%, oh no. Instead, these Magic players reportedly make up “over 75%” of the game’s total audience. Ultimately, Rosewater attests that these players are “far less knowledgeable about the game than enfranchised fans realize.”

Should this statistic from Rosewater be accurate, something we’ll get to shortly, this warps the whole perspective around MTG’s player base. Rather than the social media consensus determining MTG’s future successes, failures, and future, it’ll instead be the myriad of casual players merely having fun. That is, however, only so long as the plethora of less informed players are still spending money on products. In theory, this casual audience can turn a disappointing release into a surprise success that subsequently warrants a repeat. This may mean that the future of Un-Sets isn’t as doomed as was first thought following the online reaction.

Despite this statistic coming from one of the head honchos at Wizards, many MTG players aren’t happy about this statistic. Instead of assessing and adjusting their view of the world’s biggest TCG, players are instead pushing back. Many players, for instance, don’t believe that Rosewater’s 75% statistic is anywhere near accurate. “I know Hasbro and WotC have collected a lot of data, but 75% seems highly unrealistic to me,” u/Coren024 stated. Meanwhile, u/Mewtwohundred similarly claimed that “this is way too vague. What is his definition of a Magic player? Someone who purchased 3 boosters once in 2003, or buys product several times a year.”

Ultimately, this Planeswalker-based confusion led many players to question when the last time casual players bought an MTG product is. After all, Planeswalkers have been a part of MTG since 2007’s Lorwyn, giving them over 15 years of heritage. As u/barrinmw notes “if they don’t know what a planeswalker is, doesn’t that kinda mean they haven’t bought anything in like the last 15 years?” As other comments more directly stated, this presumption keeps the power in the enfranchised players’ hands. After all, if they’re the ones spending money, they’re the players that Wizards will be listening to.

This was suggested by u/MeepleMaster, who questioned, “is this just an 80/20 rules thing where 80% of the audience dont know planeswalkers but the 20% that do account for 80% of the sales.” This point was reiterated by, u/Ahayzo, who stated “that’s my thought. 75% of the players? Sure. 75% of the purchases? Doubtful.”

Ultimately, without Wizards handing over all of their statistics, the intricacies of MTG’s expansive player base are unclear. What we do know is that Magic is governed by its successes. Rosewater has stated that “success breeds repetition,” so it stands to reason that whichever players spend more get more say in the future of MTG. While money talks, it’s not the only influential factor in the set design process. Rosewater recently revealed, for instance, that “there’s a smaller theme in The Brothers’ War that was heavily influenced by [Blogatog].” For better or worse, this means Wizards isn’t entirely dependent on the silent masses playing kitchen table Magic.