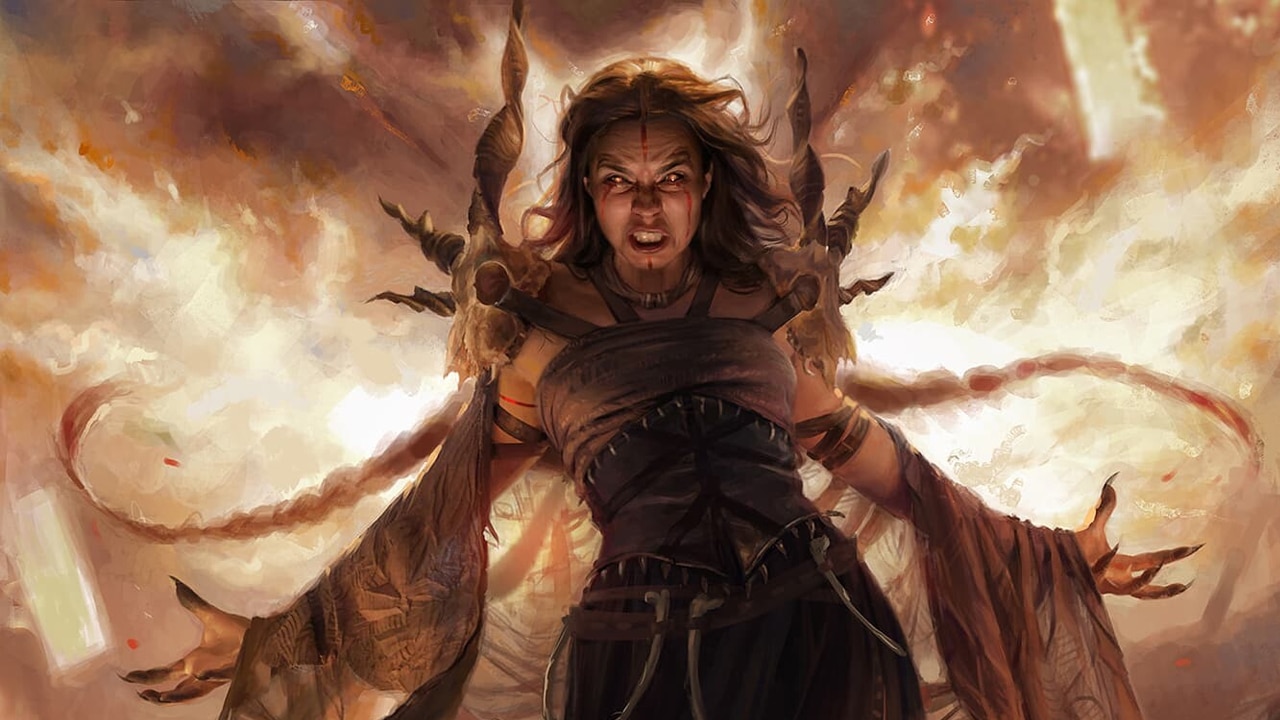 Similarly to Wizards of the Coast’s other property, Magic: the Gathering wasn’t necessarily cool for the longest time. It was deeply enjoyable to those who played it; however, from an outside perspective, incredibly expensive cardboard was a tight niche. This nerdy stereotype has been mercifully abolished in recent years by changing culture and prominent figures within the MTG community. This includes vocal support by a surprising number of celebrity MTG players, who share communities’ love for the game.

Thanks to their immense reach and vocal support of the game, these celebrities quickly became icons within the MTG community. Icons that Wizards of the Coast was happy to latch onto to help market their game. Typically, fans haven’t minded this approach to marketing; however, recently, it seems that Wizards may have crossed the line. Despite the hope that it would have been a celebratory product, 30th Anniversary Edition is once again causing trouble.

Since its reveal earlier this month, the MTG community has had no end of complaints about the 30th Anniversary Edition. The product, which was intended to celebrate the momentous anniversary by evoking Beta, has instead united the community in hatred. With a single product, Wizards managed to piss off supporters and opponents on the incredibly controversial Reserved List. In theory, non-tournament legal reprints of Beta cards, including Black Lotus but not Earthbind, should only anger one of these groups. Wizards made sure to make the hate universal, however, by selling 30th Anniversary Edition for $999. Unlike 1993’s Collectors’ Edition, the exorbitantly expensive 30th Anniversary Edition box only features 60 cards, split across four 15-card packs.

For many members of the MTG community, just about everything was wrong with 30th Anniversary Edition. Subsequently, Wizards of the Coast has seen no end of ridicule about the product. Although this widespread condemnation hasn’t stopped assumptions that the product will still sell out in minutes. This disappointing prospect was looking more and more likely as tensions slowly simmered on 30th Anniversary Edition. Unfortunately for Wizards, however, tensions weren’t left to cool for long, as their latest marketing ploy has again enraged MTG players.

In their Twitter post, Hunter Pence stirred up more hype for Vegas’s physically sold-out Magic 30 event. Pence also took time to say, “thank you @wizards_Magic for this gift,” however, this thanks did little to ease tensions. Some players, such as kitty_mox on Twitter, understandably stated that “it’s very cool that Hunter players Magic, didn’t know that,” however that didn’t distract from the problems with 30th Anniversary Edition. Following up on their initial statement, kitty_mox said they “can’t support the Magic 30 product though; it’s terrible for the game and community. Hopefully, Hunter can continue engaging in other ways.”

This damning sentiment was heard throughout social media, with players on Twitter and Reddit bemoaning Wizards’ tone-deaf marketing strategy. Reddit user u/Ronnthler, for instance, damningly mocked the endorsement by saying, “yes give away the $1000 packs for free to the only people that could afford them.” Similarly, u/Daotar stated, “talk about tone deaf. I guess we found out who this product is for, celebrities and influencers.” In response to this assessment, LoadingReadyRun founder and MTG icon Graham Stark noted 30th Anniversary Edition likely isn’t for all influencers. “As an ‘influencer’ (a term I don’t use to describe myself), I seriously doubt they’re gonna send us any of these.”

Despite the impressive amount of controversy it causes, some MTG players think this is all part of Wizards’ marketing strategy. User u/JimThePea, for instance, states that “This is about more than just sending a product to an influential person, WotC wants to associate the product with wealth. What makes the product truly special isn’t the history, the pseudo-breaking of the Reserve List, [or] the limited supply. It’s the price. It’s that most players won’t be able to afford them. ‘This product is not for you’ was the goal, not just an emergent property, of this product.” As u/Muted_Set7501 pointed out, this trend has been a tricky part of the sneaker industry in recent years, and now it seems Wizards may be emulating that strategy.

Despite the controversy over this 30th Anniversary Edition care package, many MTG players do still enjoy Magic’s celebrity appeal. Whether it’s the compelling gameplay, expensive cards, or chance to be immortalized in card form that draws them in, it’s ultimately nice to see high-profile celebrities playing Magic. Due to this appeal, many players will search high and low for hints about a celebrity’s interest in MTG. For instance, recently, on Reddit, users unearthed a seven-year-old conversation between comedians Keegan-Michael Key and Jordan Peele, in which they highjacked a post’s comment section to discuss Peele’s love for MTG. If that doesn’t show how much MTG players love celebrities who play the game, we don’t know what does!