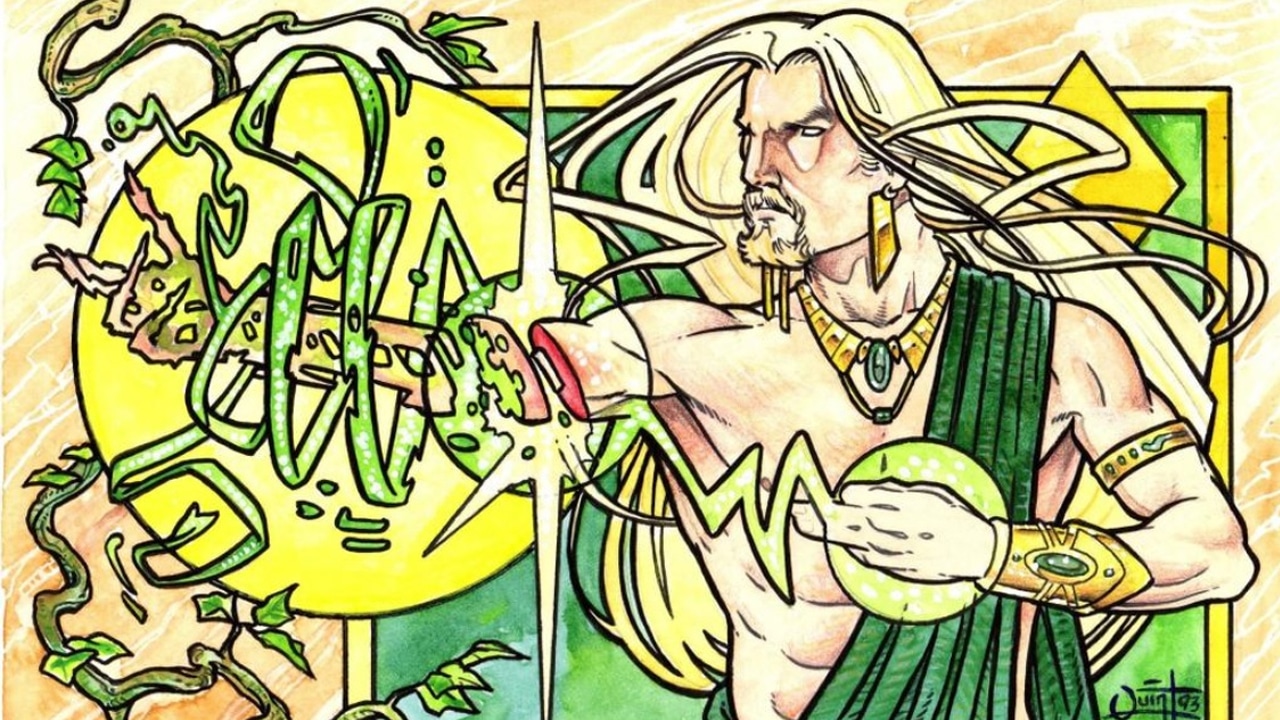 Yesterday, Wizards of the Coast announced potentially the most controversial Magic: the Gathering product of all time: 30th Anniversary Edition. This limited-run product allows MTG players to get their hands on much-requested Reserved List reprints. This includes the fabled Black Lotus, which typically retails for $10,000 a piece at its cheapest. Unfortunately, however, this product has some major drawbacks that have the MTG community up in arms. Firstly, these cards aren’t tournament-legal, as they feature a unique gold-bordered card back. Additionally, each 30th Anniversary Edition only includes “four packs of pure nostalgia” so there’s no guarantee you’ll pull anything good. To make matters worse, for this non-tournament-legal lottery, players get to pay the low, low price of $999. That’s just under $1000 for cards that are a little more than proxies.

As you might expect, these dubious Reserved List reprints have MTG players enraged. Unfortunately for Wizards of the Coast, however, disgruntled players may only be the start of their problems. From emerging details, it appears that Wizards may land themselves in some serious legal trouble thanks to 30th Anniversary Edition.

To say that this product announcement from Wizards of the Coast has disgruntled players would be an understatement. Across the MagicTCG and MTGFinance subreddits, there is no end to the players voicing their damning complaints about this product. “This is the most predatory thing Wizards has ever done,” u/Last_Mandalorian stated. Meanwhile, other users highlighted what else you could do with $1000. U/YoSoyElFlaco states you could “go to Disneyland 9 days in a row,” or “eat 418 Nacho Cheese Doritos Locos Tacos for $2.39 at Taco Bell.” Thanks to its immense pricetag, u/FlatWorldliness7 notes that Wizards “has managed to anger both supporters and opponents of the [Reserved List] with a single product.”

For some MTG fans, it wasn’t just enough to voice their complaints about these Reserved List reprints on social media. One disgruntled fan, for instance, decided to hijack a link on the 30th Anniversary Edition announcement page to shame Wizards publicly. Originally intended to show which regions players could purchase the 30th Anniversary Edition, this domain wasn’t actually registered, allowing the aggrieved player to swoop in. On the speedily set up webpage, the unnamed user highlighted how the pricing of the 30th Anniversary Edition is especially egregious compared to 1993’s Collectors Edition. Wizards have since removed the link from the announcement article. However, Reddit isn’t keen to forget so quickly.

As the opportunistic website pointed out, this isn’t the first time Wizards has sold a Beta Collectors’ Edition product. Back in 1993, Wizards of the Coast released “Collectors’ Edition,” a 363-card package that included all 302 cards from Beta. Utilizing the gold rear border, these cards were similarly non-tournament legal. In stark contrast to 2023’s 30th Anniversary Edition, this Collectors’ Edition only cost $50. As u/ameis314 points out, this massive price difference doesn’t even come close to accounting for inflation. “$50 in 1993 is equivalent in purchasing power to about $102.48 today,” u/ameis314 notes.

Alongside complaints about the product’s immense price, many MTG fans are complaining that Wizards are backtracking on past promises. Despite it being the bane of many MTG players’ existence, Wizards has stated time and time again that the Reserved List is here to stay. Most recently, in July, Mark Rosewater stated that “we know the majority of players would like it to be gone. That’s been true for many years. That sadly doesn’t make any of the other obstacles go away.” This empathic statement, and following theories about why it can’t be changed, had many MTG players assuming the Reserved List is untouchable.

To back up this point, MTG players are now pointing back to 2017, when Mark Rosewater made an even more clear-cut statement. “We are unwilling to reprint Reserved List cards at normal card size regardless of border or back,” Rosewater affirmed. This conclusive statement denied the possibility of gold-bordered reprints. However, that is precisely what we’ve just seen announced by Wizards. Subsequently, many players are understandably upset, as Wizards is seemingly disregarding past statements to sell some exceptionally expensive product.

Unfortunately for Wizards, complaints about the 30th Anniversary Edition’s problematic price point may only be the start of their troubles. This is thanks to potential legal issues stemming from classic artwork being reused for this celebratory anniversary product. Meekstone, for instance, uses a variant of its original artwork created by the late Quinton Hoover. Use of this artwork, however, appears to not have been cleared with Hoover’s estate. In a Facebook comment, Quinton Hoover’s son, Justin Hoover, claimed that “currently WotC hasn’t spoken to my family.” According to Justin Hoover, this means that “nothing should be going in this set.”

Justin Hoover is “already reaching out to WotC” to resolve this situation. However, they also note the rights to Quinton Hoover’s artwork is somewhat unknown. “The last time this came up, they tried to buy the rights but fell short of what we thought was fair. This led me to believe they don’t have full rights, especially regarding printing,” Hoover explained. “The wording in the contracts is very particular, and I’ve already been working with property/copyright lawyers, just really don’t want to go down that road.” Ultimately, until this situation develops further, it’s unclear which party holds the rights to the artwork on the cards. It’s possible and somewhat expected that Wizards is entirely in the clear. However, that is by no means guaranteed.

Remarkably, it appears that Hoover’s estate isn’t the only party who hasn’t been informed that classic art is being reused. On Reddit, u/benpaco even surmises that “none of the artists were told ahead of time.” This is following statements from Jeff Menges, Amy Weber, Drew Tucker, and Mark Tedin, who all seemed surprised at the jaw-dropping announcement.

As if these potential legal issues weren’t already bad enough, Wizards appears to be causing even more potential problems for themselves. On the art of Birds of Paradise, for instance, Mark Poole’s signature has been bafflingly removed. Similarly, some of Mark Tedin’s and Christopher Rush’s cards have been edited or cropped, aggravating players. Thankfully, this issue isn’t seen across every 30th Anniversary Edition card. However, it’s nevertheless baffling, so much so that it’s being labeled as “clearly a dick move,” by community members.

While the product has already had plenty of detractors and more than its fair share of controversy, not everyone is so eager to hate the 30th Anniversary Edition. Magic: the Gathering Hall of Famer Brian Kibler, for instance, believes it’s “the exact kind of thing WotC *should* make.” Kibler even stated, “in five years, many of the people complaining about it today are going to wish they’d bought it.”

Ultimately, the 30th Anniversary Edition doesn’t go on sale until November 28th, so we’ll have to wait and see to find out how well it sells. Despite its high price point, Brian Kibler still expects it to sell out remarkably quickly. “People said the ticket costs for Magic30 were outrageous, and it sold out pretty much instantly. Maybe the Twitterverse’s calibration as to what the correct price point is for things is a little off.”