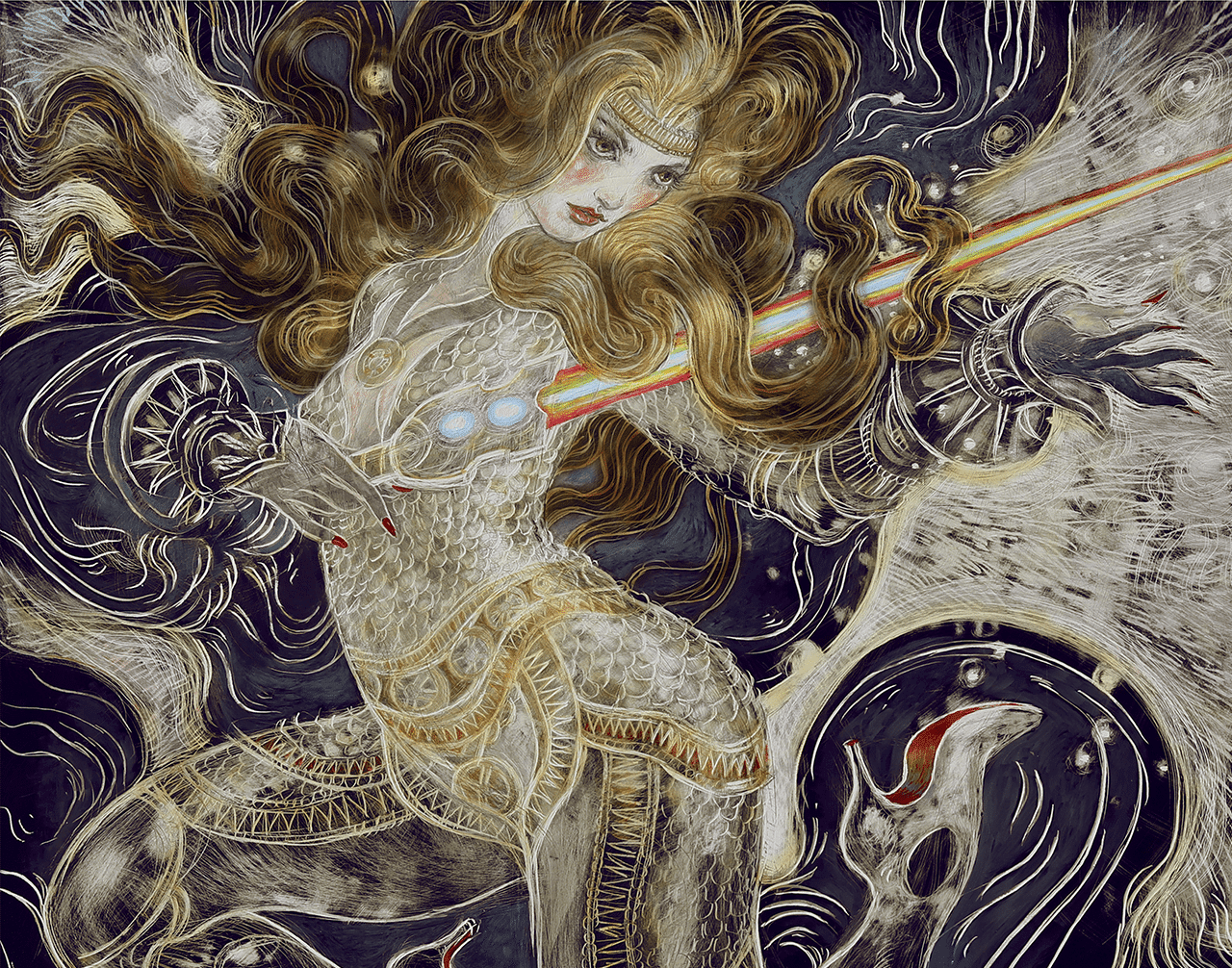 MTG Players Petitioning for Removal of Chance in MTG Product!

It’s been made clear to those following this crazy communal MTG ride with us that players do not like sudden changes from Wizards of the Coast. While things, more often than not, end up blowing ever eventually, this particular grievance is unique. For those unaware, there is a divide between players who are diehard lovers of the shiny higher-end foil cards offered in MTG and others that completely hate them. For competitive players, foil cards can often be unfavorable, as they tend to curl and cause legality problems in a deck of cards. Commander players, however, love to customize and bling out their deck for everyone to experience and enjoy. Collectors can be seen as an even stronger example of this.

Secret Lair products found a tangible way to cater to these different audiences, offering additional copies of product that provide foil and non-foil cards separately. Typically, foil cards are a premium option that players can obtain by chance in Draft or Set booster packs. Wizards’ latest product has returned to the traditional premium structure on foil chances, and players would rather have the foils removed altogether.

It seems like a Foil MTG card’s status as a rare collectible may be downgraded to a shiny nuisance in this particular MTG product. Wizards recently revealed an incredibly lucrative Secret Lair named the 30th Anniversary Countdown Kit. This Secret Lair offers 30 cards, each created in a different year since MTG was created. Each of these comes in sealed packs representing the year they were made. In this fashion, each card has a 30% chance of being foil. Some of the cards in this Secret Lair, like Lim-Dul’s Vault, are getting their first foil printing ever. This means that, unlike modern sets due to the release of the Collector Booster, the foil multiplier for these cards’ value is likely to be immense. Regardless of this, players would instead not roll the dice at all.

Reddit user robitron recently created a post asking for the help of those within the subreddit. He is of the firm belief that, when it comes to Secret Lair product, “the customer should have control over what they get.” Here’s the complaint that they wrote to Wizards customer service:

Ignoring all of the assumptions that robitron is making about the reasoning behind Wizards’ business decisions, it’s clear here that he is not interested in the chance at gambling for the foil card that he wants to acquire. That said, not everyone shares the same opinion about a foil card’s allure. This creates a concern that players can no longer control what they are purchasing in their Secret Lair product. Robitron urges others who share their feelings to make their thoughts known to Wizards’ Customer Support.

The Divide is Larger than we Think

While there’s going to be pushback on change, it seems like a more significant portion of the MTG community is unhappy that they can’t decide whether they acquire foil or non-foil cards from the new MTG product.

“I just dont want any foils at all, I hate them. No option not to get them makes this a easy no buy.” – chucknorris405

“I’m the opposite. I want only foils. The fact that I’m getting non foils is a skip when I was ready to order” – Ok-Albatross-3238

“I would have purchased a couple more of them to get them in foil if it wasn’t for the fact that the math is horribly depressing on getting them all. Like any other loot box, the last few needed are predatory.

Moreso than any number of BS products before it, this one makes me want to quit collecting the most so far.

I can’t wait for people to show up on Reddit when this comes out who open zero foils or all foils from their packs.” – chaneg

The comments listed out above detail the three main grievances that the community has with this product: some players want foils, some players don’t want foils, and collectors are annoyed at the “predatory,” according to chaneg, nature behind the randomness associated with the product.

Read More: Phyrexia: All Will Be One Release Date, Leaks, Spoilers & More

Besides players simply not liking how foil or non-foil cards look, as mentioned earlier, foil cards can cause some problems in tournament play. If your playset, or deck, is not entirely foiled out, it can become relatively easy to outline a ‘marked’ card in your deck accidentally. This means the card is distinguishable in a deck of cards due to material, pringling, or whatever else. For example, if the card is easier to cut to, it can be an issue.

If that foil card accidentally does function as a marked card, even if unintentional, it can cause a game loss and even a disqualification from tournament play. Because of this, it’s not uncommon for players to ask judges to see if there is an accidentally marked card in their deck before tournament play starts. Even if the card is not one you want to be drawing, like Living End in the Modern combo deck, the fact that it fixes the deck in a unrandomized fashion is grounds for a ban.

The Secondary Market Exists for a Reason

As mentioned by some of the Redditors above, if the chance of getting foil or non-foil cards in the Countdown to the 30th Anniversary Kit being randomized is enough of a burden to you that you’re not going to purchase it, you can wait to get the cards on the secondary market instead. The downside is that if you want the entire contents of the Secret Lair in one foiling, you will likely need to pay above the price of the initial Secret Lair.

Unfortunately, this alludes to the issue collectors face when purchasing this product. With the amount of foil editions appearing in MTG, it is becoming rather difficult for collectors to keep up. Those who want all these cards in foil will likely have to pay much more than this product’s $150 price tag. To top things off, according to RazzyKitty, “This particular Secret Lair is unique because they are already printed in limited quantities. They aren’t printing them to demand.” This could make copies of cards from the 30th Anniversary Countdown Kit surge in price heavily on the secondary market.

What are Your Thoughts?

Due to the introduction of Collector Boosters, while random chance is still heavily ingrained in sealed MTG product, players who dislike foil or non-foil cards more or less have some reliable resources to get what they want. While I sympathize with those who are annoyed about the random chance involved in this Secret Lair, the secondary market exists for a reason. Personally, while I would want some Secret Lair cards to be foil and others not, I like the excitement generated by not knowing exactly what I’m going to get.