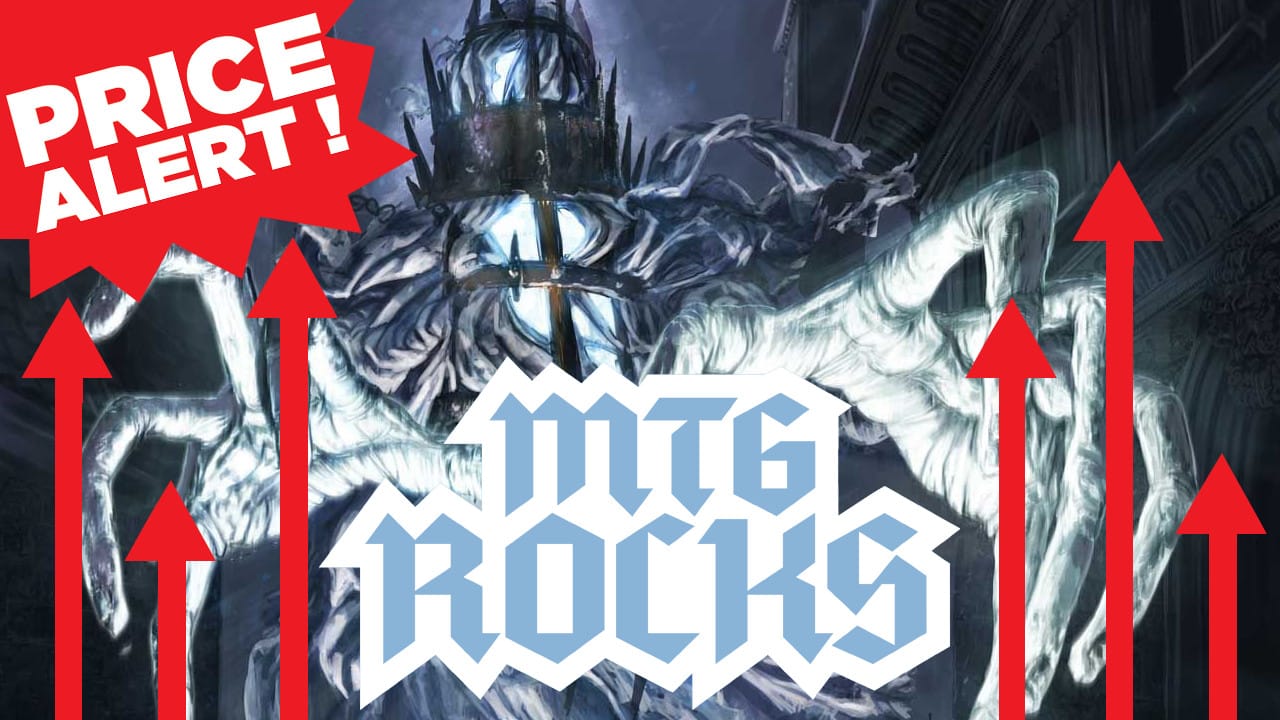 The plane of Innistrad always brings support for fan-favorite creature tribes like vampires, zombies, humans, and spirits. This year, we got four commander decks revolved around each of those creatures. And this week, the craze for the new spirit deck caused a Commander classic to jump in price.

What Caused Reaver to Spike in Price?

With Innistrad: Crimson Vow came a new preconstructed Commander deck focused entirely around spirits. These preconstructed decks are certainly playable out of the box, but to truly be competitive, you’ll need to upgrade them.

Drogskol Reaver is an insane bomb for the deck, allowing you to potentially draw a ton of cards. It also goes well in popular commander decks like Oloro, Ageless Ascetic

If you’re looking for other spirits to spruce up your new Commander deck with, you should check out our Spirit Squadron Upgrade Guide. And you might want to act fast, as several of the cards are already trending upwards in price due to all the players trying to upgrade their new Commander decks.

Here’s the short answer: yes. There’s only ever been one printing of Drogskol Reaver and it was about 9 years ago in Dark Ascension.

Until Drogskol Reaver gets reprinted, there’s a good chance the price of the original printing could go up further. So, if you need a copy to power up your Spirit Squadron deck, consider picking up a copy soon, while there are still some available for $13.00.