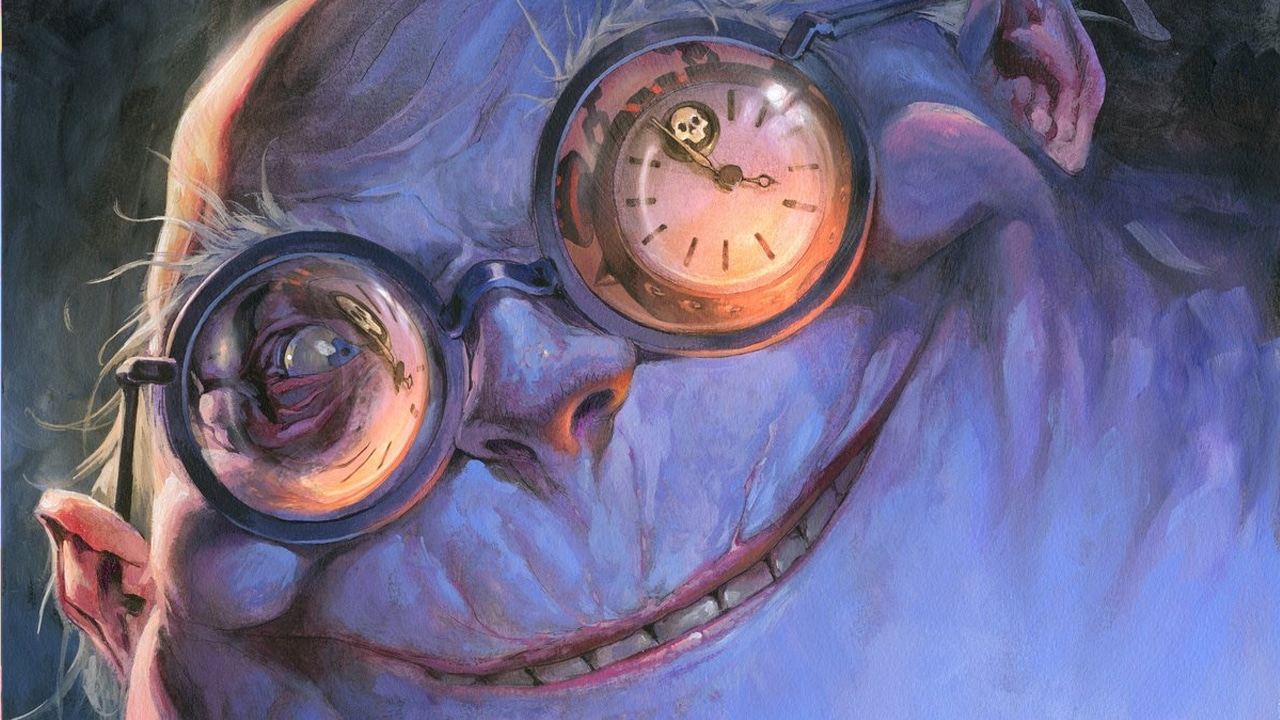 Could Subgames Return to MTG?

As one of the few mechanics banned in tournament play, not due to their power level, it’s safe to say that MTG Subgames is a controversial topic. With another Un- set, Unfinity, on the horizon, there’s another chance Subgames will make a return. Thanks to Unfinity’s Acorn cards, there’s a slim chance a new card Subgame could even be legal in Eternal formats. Whether this is a good thing or not, however, remains to be seen.

What Are Subgames in Magic: The Gathering?

Currently, only three cards in Magic: the Gathering can start a Subgame. Furthermore, only one of these cards is black-bordered. Despite being black-bordered, Arabian Nights’ Shahrazad has been banned in tournament play due to time concerns. The other Subgame initiating cards, Enter the Dungeon and The Countdown is at One, are also not legal in tournament play. However, this is because they’re silver bordered.

MTG’s Lead Designer, Mark Rosewater, confirmed in a Blogatog post that Subgames became a silver-bordered mechanic as Shahrazad has “proven to cause time issues in tournament play.” With roughly 30 minutes on a player’s tournament match clock, Subgames have the potential to take up valuable time. Should players spend too long in a Subgame, they may receive a match loss if they run out of time. While concessions could be made and extra time awarded for Subgames, this could lead to scheduling conflicts and other issues.

Alongside the time issues MTG Subgames are will cause, MTG Subgames also have several other problems. For instance, while starting a subgame may seem relatively straightforward, several complex rulings exist. These primarily concern which format is being played, as Planechase, Vanguard, Commander, and Archenemy have additional cards that supplement a player’s main deck. Subgames can also cause physical concerns, as not everyone can or wants to get under a table to play Enter the Dungeon.

Are Subgames Due a Return?

Despite the complexities and difficulties associated with Subgames, some players are vying for their return. Thanks to Unfinity, we may be closer than ever to seeing just that. In a recent Blogatog post, Mark Rosewater was asked to make new non-Acorn Subgame cards “as they don’t actually have rules baggage like most Un-cards.” While this is a somewhat accurate claim, especially compared to cards like Hot Fix, this doesn’t mean they’re owned a return.

In answering the question, Mark Rosewater revealed that “there is much debate about that point in R&D.” While this neither confirms nor denies the return of Subgames, we at least know they’re talked about. As a result, it’s possible a version of the mechanic may feature in a future supplemental set such as Unfinity. Should Subgames return, they’d likely need a dramatic overhaul. One player notes, “Subgames are funny in theory, but I dislike the logistics of playing them in practice.” This is ultimately the crux of the issue for MTG Subgames.

The effects of Shahrazad, The Countdown Is at One and Enter the Dungeon are all undoubtedly powerful. However, are they really worth the time and effort to win a Subgame? The effect of Enter The Dungeon, for instance, is just Demonic Tutor but for two cards. No disrespect to Demonic Tutor; it’s one of the best Tutors in all of Magic, but is it worth playing an entire Subgame under a table? The answer is probably not, but players don’t have a choice, as it’s too good a reward to give up by conceding to save time.

In our opinion, it’s probably for the better that Subgame cards don’t make a black-bordered return to Magic. While they can be banned from tournament play to alleviate time concerns, players shouldn’t be forced to play Subgames in Commander. Instead, how cards like Enter the Dungeon exist now is the perfect place for them.

As silver-bordered (Acorn) cards, Enter the Dungeon, and the Countdown Is at One can still be played in casual kitchen table Magic games. In these instances, it’s typical for all players around the table to agree to including Subgame cards. This ensures that only those who want to play with these interesting but tedious cards are doing so. As a result, we don’t really see any reason for that to change.

Ultimately, the decision isn’t up to us; it’s on Wizards of the Coast. Previously, Wizards has even trialed mechanics similar to Subgames for War of the Spark. Known as Skirmish, this Subgame-esque token had a tiny “game board on it showing the field of combat.” As Mark Rosewater explained in a blog post, this game board had steps that players could complete to advance to the opponent’s side of the token. Players would receive “a payout for winning” after advancing enough and winning the Skirmish.

Ultimately, the Skirmish mechanic was scrapped by Wizards of the Coast. A version of the ill-fated mechanic was revived for Dungeons & Dragons: Adventures in the Forgotten Realms; Dungeons.