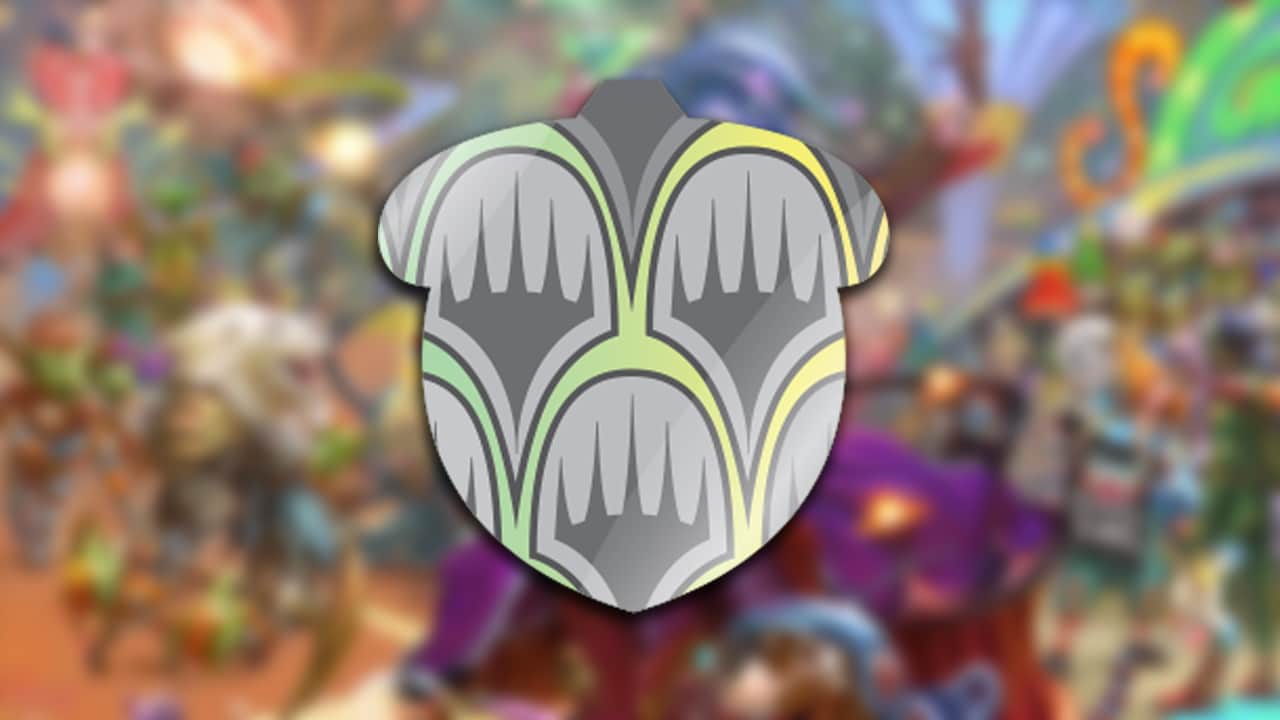 What are Acorn Cards in MTG?

During Magic Showcase 2021, Wizards of the Coast unveiled the latest comedy Un- set to the world, Unfinity. That announcement also revealed Acorn MTG cards, a brand new designation for Magic: The Gathering cards.

With the Unfinity set primed to launch later this year on October 7th, it’s about high time that we went over exactly what Acorn cards are and what you can expect from them. So without any further ado, here’s everything you need to know about Acord cards in Magic: The Gathering!

What are Acorn cards?

Known initially as silver-bordered cards, Acorn cards are the new designation for non-tournament-legal cards that are not covered by the comprehensive rules. “Acorn cards” are indicated by the new Unfinity acorn security stamp at the bottom of MTG cards.

As explained by Magic: The Gathering’s head designer, Mark Rosewater, “an acorn security stamp means exactly what a silver border used to. This is a card not meant for tournament play and should only be used in casual formats where all the players agree to its inclusion”.

What makes a card an Acorn card?

Acorn cards are defined by several criteria the design team established while categorizing Unfinity cards between black and silver borders. Through this process, the design team created the following rules for defining Acorn cards:

These rules characterize the majority of cards that have been designed and released in past Un- sets such as Unglued.

As noted by Mark Rosewater, however, previous Un- sets had cards, such as Sword of Dungeons & Dragons, that could be legal in Eternal formats. These cards were only silver-bordered because the set was silver-bordered, “not because they couldn’t work in black border.”

Why have Acorn cards been introduced?

The reason Acorn cards have been introduced is twofold. Firstly, Acorn cards have been introduced in Unfinity to allow the Un-set to feature cards that are both legal and tournament playable in Eternal formats such as Commander, Vintage, and Legacy, as well as those which aren’t. Previously, any card released as part of an Un-set wouldn’t be eligible for play in these Eternal formats.

Secondarily, Acorn cards have been introduced to clarify confusion regarding what silver-bordered cards are and where they can be played. Previously, Rosewater has stated that audiences have reacted poorly to silver-bordered cards. Rather than being viewed as a “different subset of Magic” as the team intended, players would instead say, “this isn’t a real Magic card.”

This led many players to prohibit the play of silver-bordered cards, even in casual formats. As a result, the design team stopped viewing silver or alternative bordered cards as an effective tool.

What to expect from Acorn cards

As the rebranding for the wackier cards that have been released in Un- sets, you should expect a lot of nontypical and potentially overpowered mechanics and keywords from Acorn cards. In past Un-sets, silver-bordered cards have featured unique keywords such as Art Menace, Super Haste, and Gotcha.

Acorn cards may also reference a card’s art or things a player may be able to see outside of the game. Since mechanically referencing a card’s art isn’t something the design team allows, cards such as Assembled Ensemble are Acorn cards.

Acorn cards will also be those in Un-sets that may be “difficult to balance for competitive formats.” As seen with Killer Cosplay, the issue with its tournament play is its complexity, as it requires players to know every mana cost in MTG.