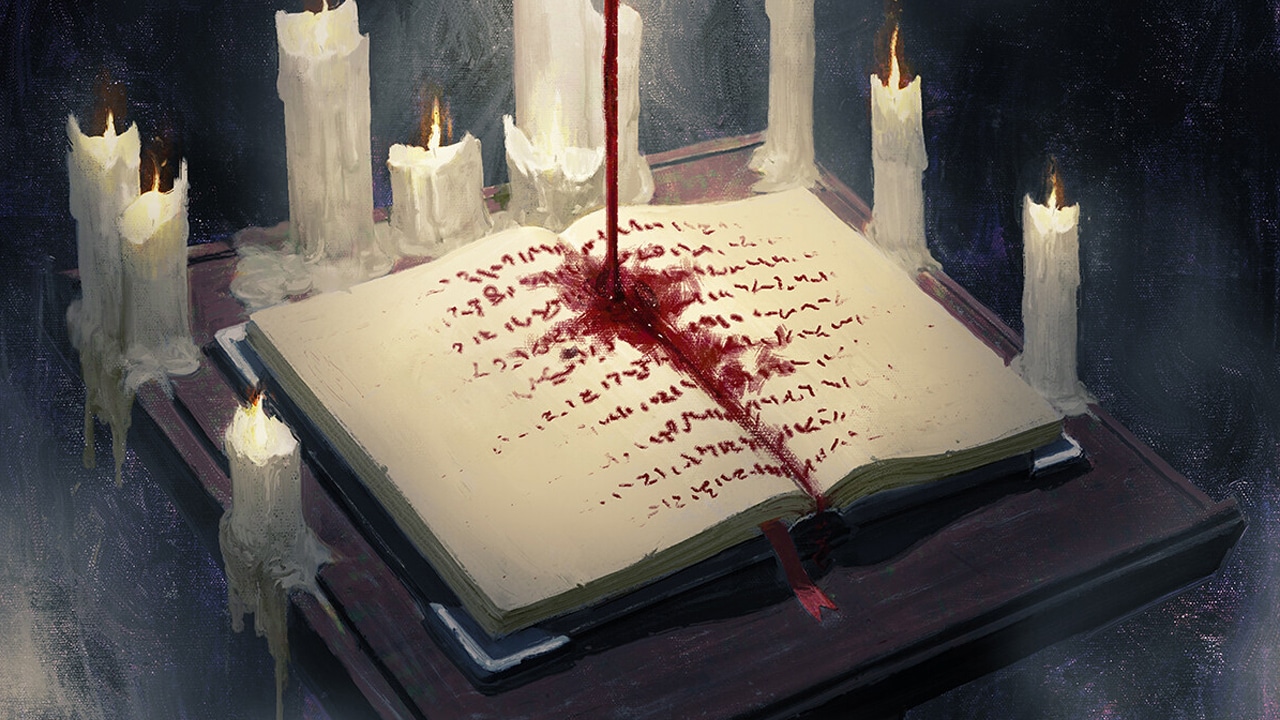 With Commander decks being a mighty stack of 99 unique cards, you must be drawing the cards you need in every game at the right time. Given the size of the decks, this is no mean feat. Thankfully, MTG tutor cards are here to help with just that.

No matter which color your Commander deck is in or what you’re looking to go rummaging through your deck for, there’s an MTG tutor card for you. The only question is, which tutor is the best? Luckily, we’ve put together this guide to tell you precisely that!

What are Tutors in Magic: The Gathering?

Before all that, however, we should clarify exactly what tutors are in Magic: The Gathering. To put it simply, tutors are a group of cards, typically instants and sorceries, that allow a player to search their library for another card of their choosing.

Which type of card you’re allowed to search your library for often depends on the color you’re playing in. If there are conditions on the card being searched, you will be made to reveal the card you choose to prove that you’re not cheating. Tutored cards are usually put on the top of a player’s library; however, this is not always the case.

While “tutor” is not a keyword mechanic itself, cards that allow you to search your library are often called tutors after the card Demonic Tutor, which was first released in Alpha.

The best White tutors in Magic: The Gathering

Predominantly only allowing you to search for auras, artifacts, and enchantments, tutoring in white fits a more specific niche than what many of the other colors are capable of. Despite this, tutors in white are still a potent force that’s hardly something to be dismissed.

Not only can Stoneforge Mystic tutor up a piece of equipment from your library right into your hand, but it is also legal in modern, giving it use cases outside of eternal formats such as Commander.

Alongside Stoneforge Mystic’s cost-effective tutoring ability, the card can also put equipment from your hand into play without paying its mana cost. Playing a turn three Kaldrea Compleat is a quick way to end a game of Modern. Being a creature does make Stoneforge Mystic more susceptible to removal, so don’t expect it to always stick around for long.

Costing only one mana while allowing you to search your library for an artifact or enchantment, Enlightened Tutor is one of the best tutors in white. While the chosen card must go at the top of your deck, thanks to its instant speed, Enlightened Tutor can be played just before your turn to avoid being disrupted.

The best Blue tutors in Magic: The Gathering

As arguably the rightful home of tutoring due to the mechanic’s flavor, you may be surprised to learn that the options for tutoring in blue are surprisingly limited. Unless you’re willing to spend a prohibitive amount of mana to summon a creature with Bribery, you’ll only be able to search for instants or sorceries. Thankfully this is hardly the end of the world for a blue deck.

Costing just one blue mana, Personal Tutor‘s sorcery speed makes this a weaker but effective tutor that’s a pauper staple for a reason. Despite only tutoring a sorcery to the top of your deck, Personal Tutor is still an excellent tool for ensuring consistency in otherwise volatile blue decks.

For the same cost of just one blue mana, Mystical Tutor is better than Personal Tutor in literally every way. Not only does Mystical Tutor let you search your library for either an instant or sorcery, but you’re also able to do it at instant speed, allowing you to queue up your next turn without interruption.

The best Black tutors in Magic: The Gathering

Despite blue holding the flavor crown, black is the undisputed home for tutors in Magic: The Gathering. Often giving you free rein to pick out whatever you want from your deck, black is definitely the color you want to be in if you’re planning on pulling off some precise combos or finding just what you need.

Affordably priced at just one black mana for the ability to put any card at the top of your library, Vampiric Tutor is a phenomenally powerful card. Thanks to starting with 40 life in Commander, even Vampiric Tutor’s additional cost of losing two life is more than an acceptable sacrifice for the ability to tutor any card to the top of your library.

Given that Alpha is full of some of Magic: The Gathering’s most powerful cards, it should be no surprise that Demonic Tutor is one of the best MTG tutor cards in the game. At the cost of just two mana to put any card from your library into your hand, there’s no wonder why this card gave tutors their namesake.

The best Red tutors in Magic: The Gathering

Thanks to limited options and a drawback associated with nearly every card that sports the effect, red is hardly the color to splash into if you need a tutor. Nevertheless, if you need a tutor, there are still a few options you can choose from.

To prove just how dire the selection is for red, Imperial Recruiter makes the color’s list of best MTG tutor cards. For a bewildering cost of three mana, Imperial Recruiter will let you search your library for a creature card with power two or less, reveal it, and then put it in your hand.

While red has a lot of powerful creatures that you could theoretically search for under these conditions, the mana cost, and Imperial Recruiter’s weak stats, leave it sorely lacking compared to the tutoring competition.

At one red mana to search your library for any card, Gamble is an excellent choice for an MTG tutor in red, so long as you don’t mind its potentially catastrophic drawback. As the name suggests, Gamble will have you literally Gamble on your success, as after tutoring, you’re forced to discard a card at random, potentially getting rid of the card you just searched for.

The best Green tutors in Magic: The Gathering

With up to 99 substantial green creatures in your deck to choose from, MTG tutor cards have found a somewhat unlikely home in green thanks to their ability to pull out just what you need, right as you need it. Green tutors sometimes even let you place the tutored creature right onto the battlefield, saving it from potentially being countered.

With the ability to place any creature onto the battlefield, Green Sun’s Zenith is an incredibly powerful card in Commander. However, this power doesn’t come without a cost, as you’ll be required to pay the creature’s CMC alongside an extra green pip of mana. This can make Green Sun’s Zenith prohibitively expensive unless you’re not searching for the biggest and best creatures around.

At just one green mana, Worldly Tutor is a much more cost-effective strategy for tutoring in green. At instant speed, the drawback of having the searched card put on top of your library is somewhat mitigated as well, making it a viable option for both early and late-game play.

The best Colourless tutors in Magic: The Gathering

As an option available to any Commander deck, colorless tutors are typically some of the weakest options available. With high mana costs and the threat of removal, you might want to steer clear of these mixed options.

At the cost of five mana to play the card and five more to activate it, Ring of Three Wishes is only saved by its ability to tutor any card from your deck. Activating the Ring of Three Wishes up to three times is also a welcome benefit. However, you’ll still be paying that difficult mana cost each time.

Uniquely, Eye of Ugin is one of the few tutors, such as Inventors’ Fair, which is a land. This offers it protection against removal; however, the cost of 7 mana to tutor a colorless creature is far from ideal. You’ll usually be better off playing Eye of Ugin to reduce the cost of Eldrazi spells.