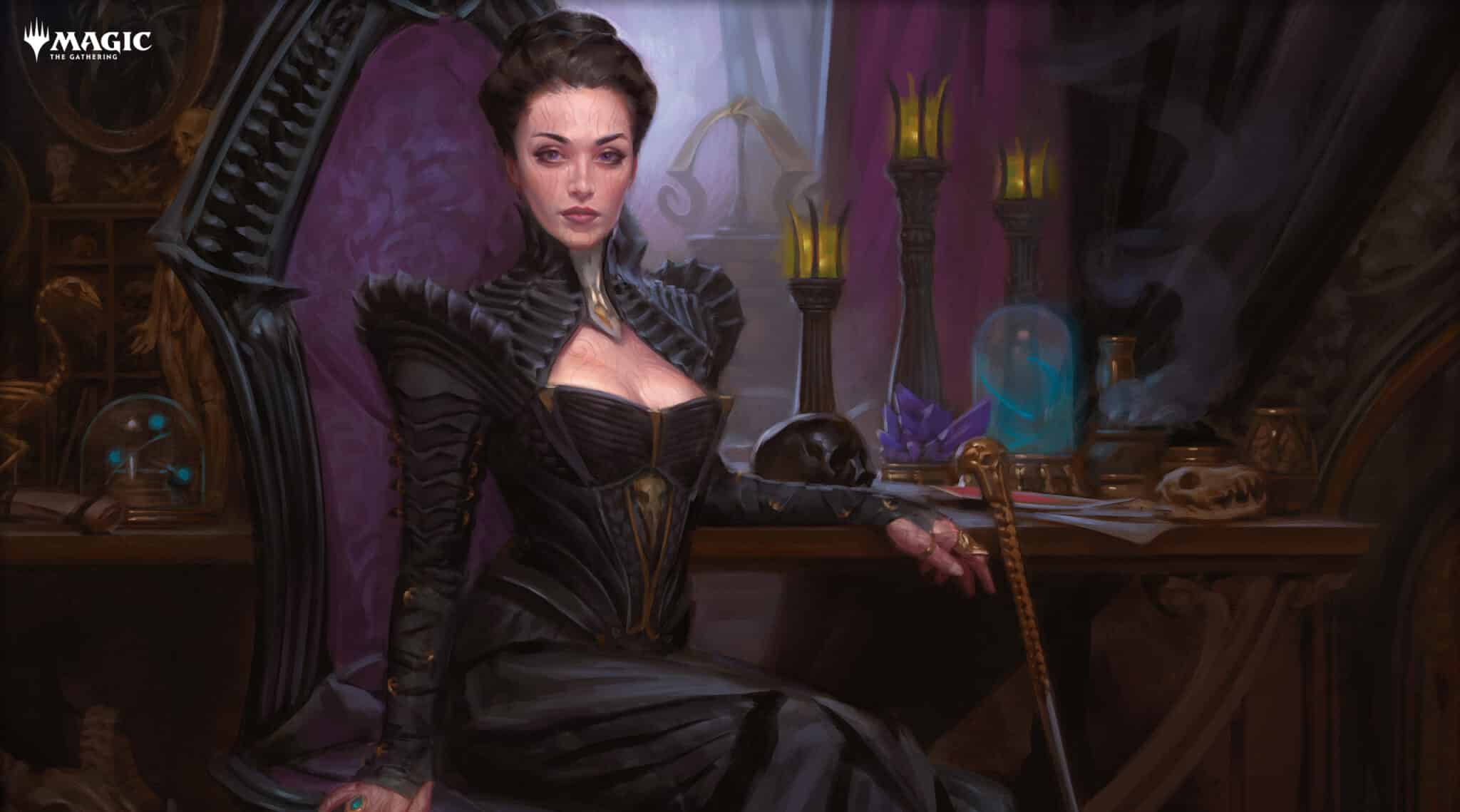 With a new month and new season comes a brand new set of the best MTG Arena Decks. There is a clear meta emerging in the 2022 season and it’s all about the aggro! Not only are aggro decks taking over, but it’s also those of the mono variety seeing the most success.

How different is the list of best MTG Arena decks compared to last month? Let’s see the results!

It’s can’t be denied that Mono-White Aggro is still one of the best MTG Arena Decks in play at the moment. There are two main variations with one being full aggro and another holding a little protection as well as a planeswalker added in.

Both are incredibly viable and are super easy to pick up and play with. For those among you looking to make the grind the Mythic, Mono-White will get you there in double time.

As with any aggro deck that relies heavily on creatures, Doomskar is a card that can ruin a match if used wisely. As for recent additions, Meathook Massacre is proving a very effective counter when played in Mono-Black, Orzhov and Dimir decks.

Izzet Dragons are the only other returning deck from last month. It is still proving popular in the 2022 season despite having dropped off massively towards the end of 2021.

This stacked deck can control its way to victory in the early stages by countering and destroying your opponent’s early spells. Once you’re in a position to get serious, the mix of Alrund’s Epiphany and huge Dragon cards come into play. This ensures your opponent’s spirit, and life count, are crushed.

We have our first new addition to the list of best MTG Arena decks this month with Mono-Green. This deck is proving to be a formidable challenge to overcome. It’s built around big stompy creatures and a tricky to navigate artifact in Esika’s Chariot.

If left unanswered, this deck can provide just as many frustration wins as your opponent struggles to keep up with your constant barrage. Mana is aided by the Lotus Cobra which can provide additional mana when a land hits the battlefield. If you manage to get a few of these out in the early turns, you’ll be able to utilise it to great effect.

Mono-White builds can be tricky to deal with especially if they use Skyclave Apparition and Portable Hole. These cards negate your early pressure while also building their forces up. Certain variations of this Mono-Green build will ditch copies of Ranger Class or Blizzard Brawl for additional copies of Inscription of Abundance.

We told you mono decks are the trend right now! Mono-Black Control is pretty unique as it’s got a decent win rate but is perceived as quite a boring deck to play with. This is down to the lack of attacking creatures, instead, looking to control the flow of play with removal and Planeswalkers.

If played right, you can frustrate players into oblivion by making them feel helpless. Their every action can be met with a brick wall. Should your opponent hang around and sense a glimmer of hope in the match, you then can play Blood on the Snow. That will obliterate their chances at a comeback.

Mono-Black Control is strong against most matchups and the biggest issue you’ll run into is starting with a bad hand. Remember, never start a game with a bad hand instead of opting for the mulligan!

Read More: How Expensive Will Wrenn and Seven Get?