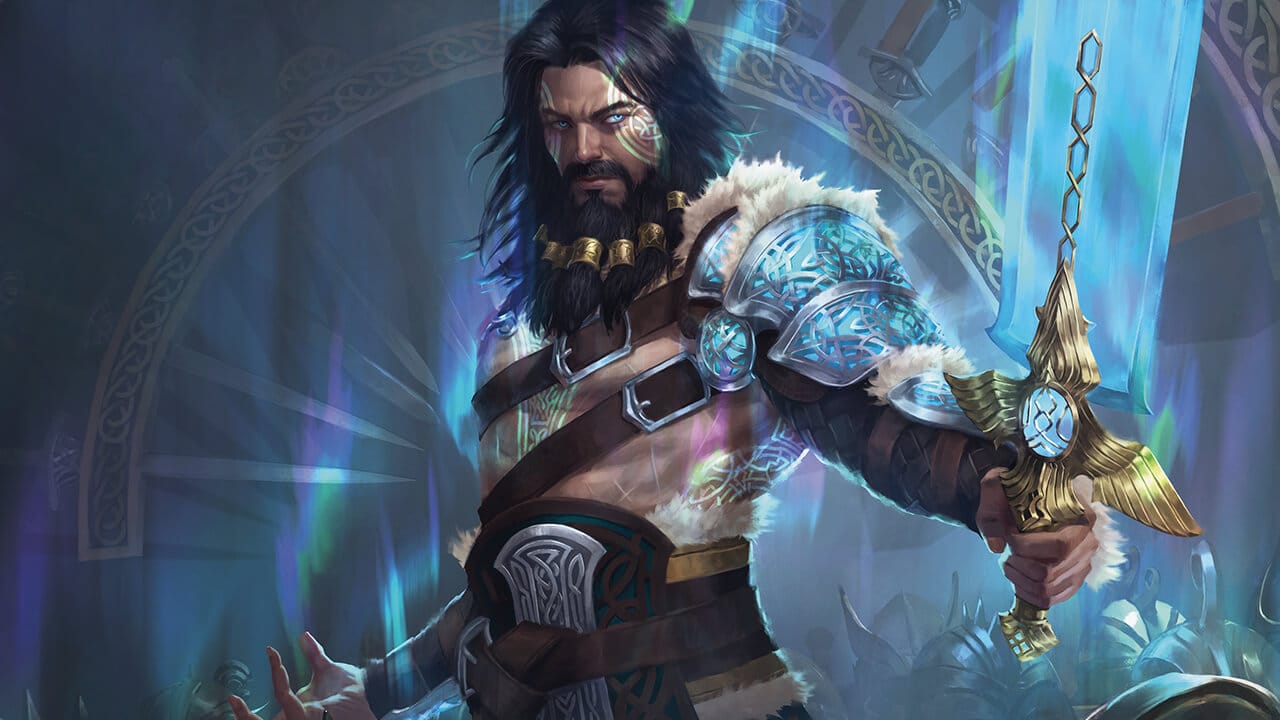 Will MTG Arena Come To Console

With MTG Arena finally out on mobile phones, people are now wondering if we could see it anywhere else. While the game is good on PC and Android devices, it’s always nice to have access to it wherever you like to play games.

Will MTG Arena come to PS4 and PS5

There’s actually a history of MTG games being on consoles thanks to the Duels of the Planeswalkers series (and a few other games long before them).

A lot of people learned to play Magic: The Gathering thanks to these games, so seeing MTG Arena return to Playstation would certainly make a lot of sense.

Whether or not a version would be developed for PS4 remains to be seen, but we’d be surprised not to see one on PS5 eventually.

The history of MTG games on Xbox consoles is very similar to that of the PlayStation consoles.

That means we’re more or less feeling the same about the chances of seeing MTG Arena on Xbox Series X and Series S.

However, unlike Sony, Microsoft seems very keen on supporting Xbox One for a long time, and that could well mean we see a version of MTG Arena on all of the Xbox consoles.

If we were going to put money on only one console getting MTG Arena, it would definitely be the Nintendo Switch.

MTG Arena coming to Nintendo Switch just makes a lot of sense. You can control everything with the touch screen, it’s handheld, which mimics mobiles, and it’s doing obnoxiously well at the moment too.