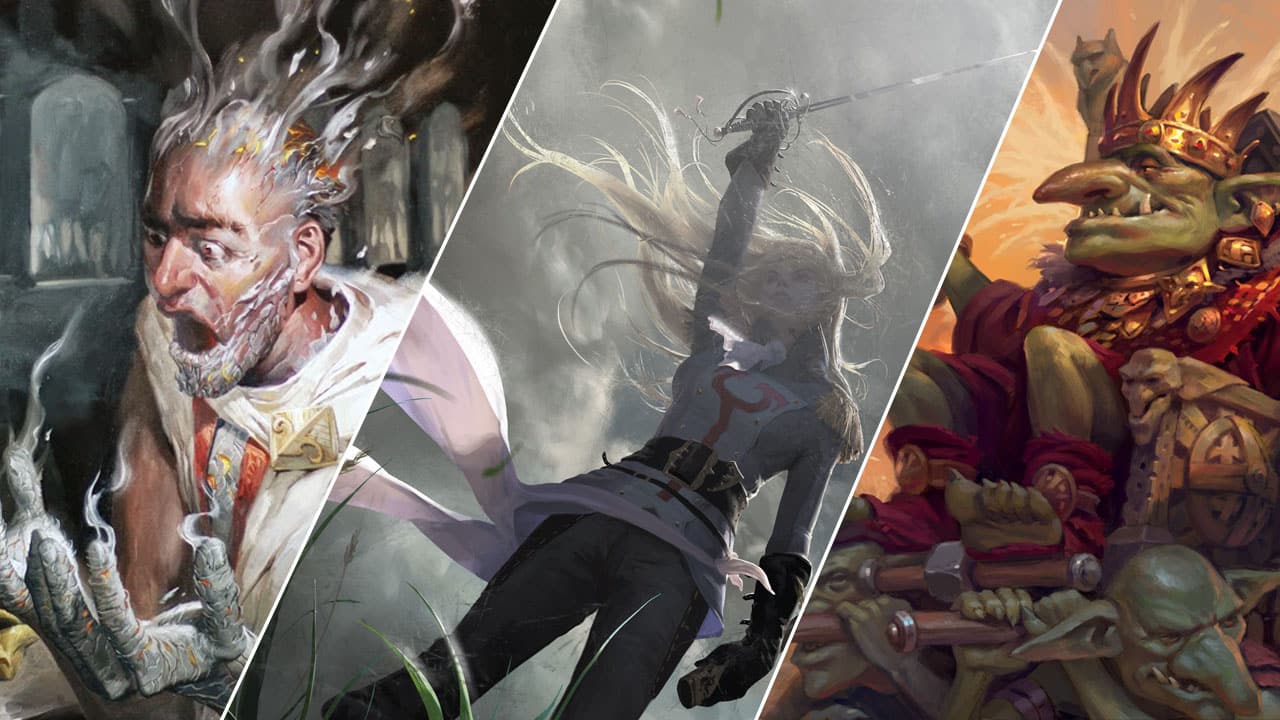 What Is Historic In Magic: The Gathering?

Historic in MTG is one of the newest formats in existence, and it’s also one of the strangest.

While a lot of other formats have specific sets that they begin with and then add in new bits as they go, Historic is far less well-defined than that, and also only really a format on MTG Arena.

So, what is Historic in Magic: The Gathering, and what do you need to know about it?

What is Historic in Magic: The Gathering?

Historic is a special format designed for MTG Arena. It encapsulates basically every card on the service aside from those that are banned (which we’ll list below here). Alchemy changes do affect Historic on MTG Arena, so cards that see digital changes do get affected in Historic.

It’s a bit like Pioneer or Modern, but specifically for MTG Arena. While Pioneer and Modern both have specific starting sets and only get added to via newly released sets, Historic is different.

Historic was introduced in November 2019 as a way to allow players to continue using cards that had rotated out of Standard. Technically speaking, Historic includes sets from Ixalan onwards, but in reality, this includes Historic Anthologies and other supplemental products that mean that you will occasionally get cards from before Ixalan in the format. It’s wholly unique in MTG, and it’s a lot of fun.

What sets are legal in Historic?

The following paper releases were captured in Arena and are hence legal in Historic. Further supplemental sets are listed below.

In addition to these sets, Historic Anthologies are added to the game to support the Historic format. Wizards of the Coast added “new” old cards to MTG Arena “from across Magic’s history” for use in the format. 15-20 new cards were added in November for the beginning of the new format ( for example, Historic Anthology 1), with the goal of adding more cards every quarter of the year.

What cards are banned or suspended in Historic?

The banned list for Historic is as follows, and it’s fairly large given the rather small pool of cards it pulls from. This was bolstered substantially with the introduction of Mystical Archives in Strixhaven, which were banned ahead of their release. This is the list as it stands:

Historic is a little different to other MTG formats as it also adopts a suspension system. Wizards of the Coast introduced suspensions to control the balance that works well with MTG‘s history of using bans and restrictions while allowing more flexibility to adjust as Historic adapts. A suspension works like a ban, in that the card will not be legal to use in the format while it is suspended. There may be a case where the card may come off suspension to become legal, or become banned instead,

There is only one card suspended in Historic at present, and that is Brainstorm.

It still feels like a bit of a shame to not have access to Lightning Bolt or Swords to Plowshares, because it means they’re in MTG Arena with no real use, which seems a bit pointless. Nevertheless, that’s everything you need to know about what Historic is.

Read More: 10 MTG Cards From Modern Horizons 1 and 2 We Want In Historic Horizons