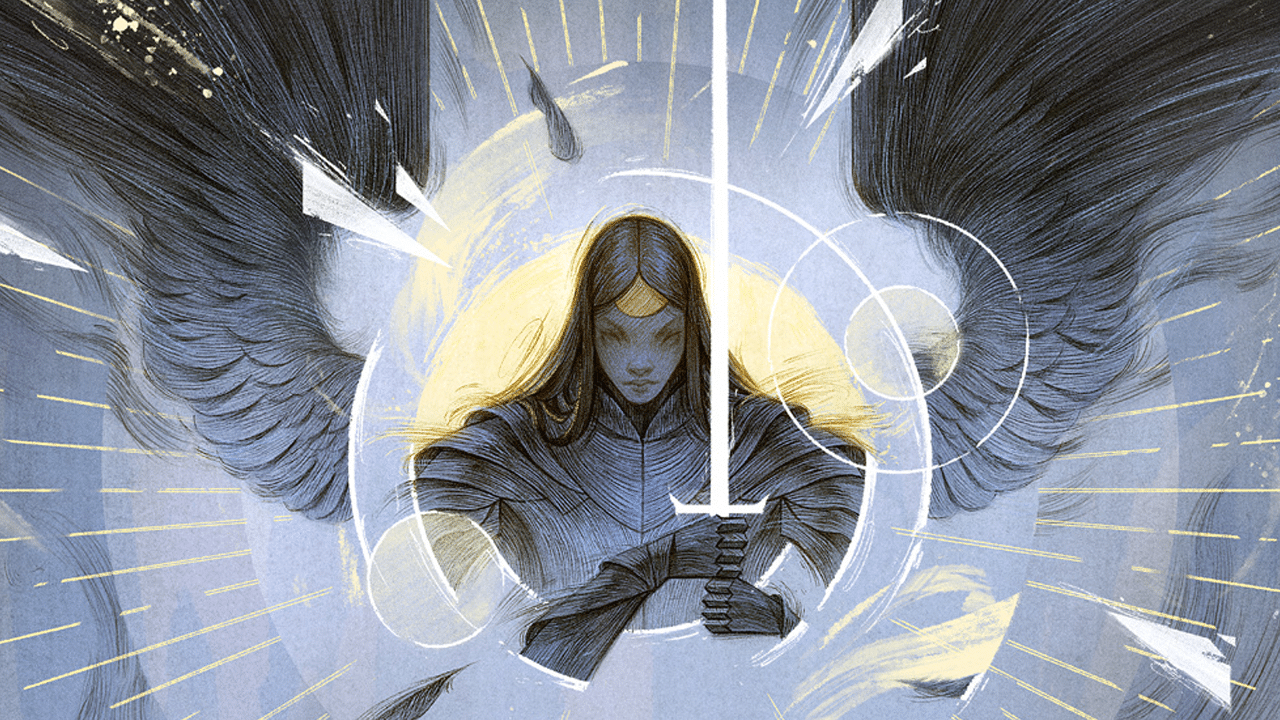 The 10 Best Flicker Cards In MTG

Enter the battlefield effects are great.

You love them, the person behind you reading this loves them, and we love them.

It’s just a shame that you can only ever use them once. Well, at least it would be if that were the case.

You just need a way to get more out of them, and you can do whatever you want with the ten best flicker cards in MTG though.

The 10 Best Flicker cards in MTG

Now, flicker (named for the Urza’s Destiny card called Flicker) is an effect that makes a permanent temporarily exiled before returning it back to play. It’s exactly the same effect as blink, (named for the Time Spiral card Momentary Blink (although Momentary Blink only targeted Creatures, while Flicker hit nontoken permanents. Wait, this is too many brackets)).

You’d think the distinction here would be based on timing, like maybe flicker would donate an instant return while blink would mean it’ll come back at the end of the turn, but you’d be wrong.

There are a lot of good cards that benefit from this effect, and it’s a card effect that you’ll often find in tempo decks.

There are also a lot of good cards that give this effect, such as the mighty Flickerwisp, but only ten can make it into the best flicker cards in MTG.

Thassa, Deep-Dwelling is a four-mana Blue 6/5 Legendary Enchantment Creature God, which is something we’d struggle to say when drunk. They’re indestructible, and you can pay four mana to tap another target Creature, which is nice. Of course, the reason they’re here is that at the beginning of your end step, you get to flicker a Creature you control.

This is the exact same ability as Conjurer’s Closet, but it’s one mana cheaper and comes on a massive Creature that can serve as your commander. The only real downside here is that you can’t activate this whenever you want, and it’s only one target at a time. Still though, it’s hard to argue with a god.

On the subject of commanders, Brago is one of the best if you’re looking to build a flicker deck. As another four-mana Legendary Creature, although in White and Blue and only a 2/4 with flying, Brago is a little less hench than Thassa. However, the reason he’s above Thassa is that you can target multiple cards, and it’s not just limited to Creatures.

The downside of Brago is that you have to be able to deal combat damage to a player to be able to trigger his blink effect, but it’s usually easy enough if you’ve got the right cards. There’s also the fact that Brago is two colors, both of which are filled to the brim with flicker effects. So, he’s number 9, Thassa is number 10.

Ghostly Flicker is a three mana Blue Instant that lets you flicker two Artifacts, Creatures, or Lands. This is useful in a huge variety of situations, and while it’s not repeatable like others on the list, it is cheaper than some of the other choices.

This is just one of those cards that should be in any deck with flicker effects in them. It’s an excellent choice, and you can use it alongside the right selection of lands to ramp out something big as well, which is always a nice bonus. It’s a versatile flicker with flicker right there in the name, and we respect it.

Deadeye Navigator is a powerhouse, and definitely an important part of any list of the best blink cards in MTG. The only thing that really holds them back is the six mana buy-in. Once Deadeye is out, you’ve got a 5/5 Spirit Creature that can Soulbond with another Creature upon entry to grant both the ability to flicker for two mana.

The thing that makes Deadeye so potent is that you can flicker it to give a new Creature that ability. This leads to wonderful situations where you can have most of your board hopping around and allows for absurd combos like generating infinite mana with Peregrine Drake before milling out an opponent with Thought-Knot Seer. It’s very good, and it’s the kind of card where if you blink, you’ll be dead before you know it.

Restoration Angel is a four mana 3/4 White Angel that has flash and flying. The reason it’s above the others on the list is that it’s part of an obnoxious combo with Kiki-Jiki, Mirror Breaker. Most of the other cards have their place as worthwhile cards in Commander, but Restoration Angel should be feared because its arrival usually heralds the end of someone.

As Resto Angel enters the battlefield, you can flicker a non-Angel Creature you control. You usually use this to target Kiki-Jiki, which you can then use to make a copy of Resto. You do this until you’ve got an army of tokens, and then you 1-Hit KO your opponent. It’s great fun.

Read More: Will Modern Ever Come To MTG Arena?

For the record, Essence Flux is just a better Cloudshift. Both are good, but Essence Flux has the benefit of making things slightly stronger. So, for one single Blue mana, Essence flux blinks a Creature you control. That’s a good cost for a good effect, but it gets better as long as you’re playing the right kind of Creatures.

You see, as long as the Creature you exiled was a Spirit, it comes back into play with a +1/+1 counter on it. Now, this isn’t all that helpful if you’re going to be flickering it again, because it’ll fall off, but it’s a nice bonus when you just need to protect a Creature or feel like using something akin to a combat trick.

Eerie Interlude is a fascinating card, and it’s one that flickers things but doesn’t have them returning until the next end step. This is annoying if you’re trying to combo off with ETB triggers, but it’s a nice bonus if you’re trying to avoid an irritating board wipe.

For three mana, Eerie Interlude exiles any number of Creatures that you control and brings them back in the next end step. The fact that you can protect everything is a big plus in Interlude’s favour, but more often than not, you want your things back straight away to take advantage of them and their abilities.

Ephmerate is another one mana blink effect, but this one is in White. Ephemerate is one of the cornerstones of the Soulherder Modern deck (which is a huge amount of fun), and it blinks a Creature at Instant speed. That’s par for the course at this level of the best blink cards in MTG, but Ephemerate goes a little bit harder because it has Rebound.

Rebound is an effect that makes it so that you get to cast the spell again in your next upkeep for free. That means you get two blinks for the price of one, which makes Ephemerate only cost half a mana, and that’s the kind of value you just can’t get normally.

Eldrazi Displacer was around in Standard at the same time as Reflector Mage, and honestly, there are few decks that were quite as proficient as wasting time and somehow winning as decks that contained both cards. For three mana, one of which is colorless, you get to flicker another target Creature, but it comes back in tapped.

This isn’t always a bad thing though, as you can tap down enemy Creatures alongside utilising your own ETB effects. It’s a lot of fun, and it comes on a 3/3 body, which isn’t bad at all. There are pros and cons to both this and our next entry, and placing them was rather difficult as a result.

Finally, we’re back in Commander territory now, and Emiel the Blessed is a lot of fun if you’re in the market for a Selesnya deck with a Unicorn at the helm. For four mana, you get a 4/4 that allows you to pay three mana to blink another Creature you control. That’s good on its own, but it gets better.

You see, Emiel also has an ability that allows you to pay one White or Green mana to put a +1/+1 counter on your Creatures that enter the battlefield. You also get two of those counters if that Creature happens to be a Unicorn. It’s a nice little bonus, but as is the case with Essence Flux, +1/+1 counters can feel a little redundant if your main aim is to be flickering things. It’s the combination of all of these things that has Emiel the Blessed at the top of our list of the best flicker cards in MTG, but it’s a very well-contested list, so most of these cards could be up here.