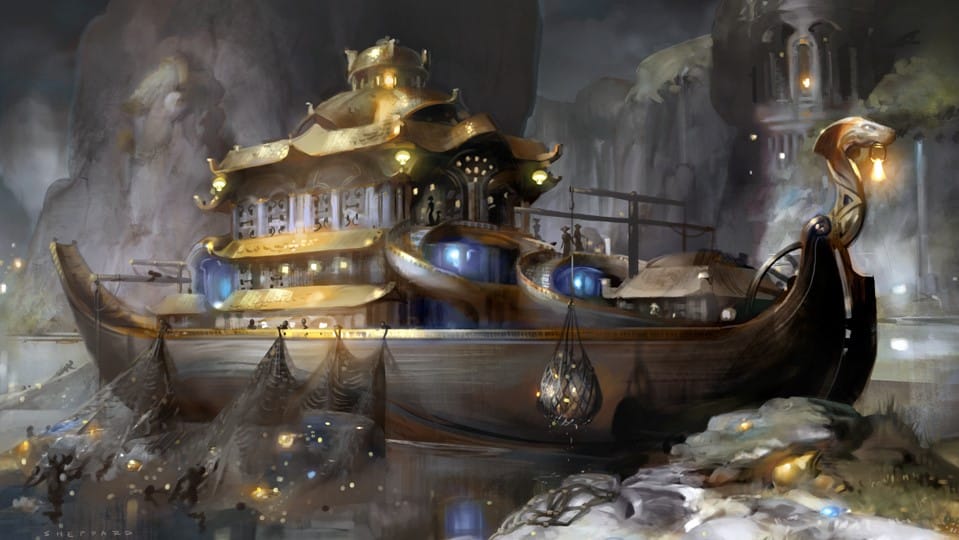 Why Are MTG Cards So Expensive?

Magic: The Gathering is getting on a bit as a game.

While some may think it’s ageing like a fine wine, it also seems to be suffering from the same fate as other old stuff. That’s right, this game is incredibly expensive.

If you’ve not been building up a collection over the last decade or so, or even if you’re just looking at buying some of the new cards from Kaldheim, you’ll likely have noticed that it’s not cheap.

So then, why is MTG so expensive, and is there anything we can do to make it cheaper?

How much does MTG cost?

Naturally, these things cost different amounts of money depending on the format. Also, these prices change a lot, so we’re talking specifically about the prices at the time of writing.

Standard, which is the format most newer players get involved with first, is generally considered the cheapest format. Despite that, you’re still looking at an average deck price of around $250. This is actually cheaper than the format has been at various other times, and the cheapest meta deck is $109.

That’s still a lot of money though, and it’s understandable that most people probably don’t want to put that amount of money into a format where cards get banned and things rotate out regularly.

Things get more expensive as you go through different formats, these are just rough averages but Pioneer is $300, Modern is $750, Legacy is $3200, and Vintage requires more than a lot of mortgage deposits.

Why is it so absurdly expensive?

First of all, sorry about the incoming economics lesson.

Basically, it all comes down to supply and demand. Expensive cards are the ones in demand, but as supply becomes more limited, the cost goes up to reflect that. That’s why decks get so much more expensive as you go into older formats. Well, that and the reserved list, but that’s an article for another time.

In essence, expensive cards are either good or rare, and if they’re both then they’ll set you back a huge amount.

This is largely due to the secondary market, which is what we call anything and anywhere that sells singles instead of just MTG packs.

Despite the high cost of these cards, buying an expensive single is still often more cost-effective than buying packs until you pull the card you want.

Read More: Find out how to play MTG Arena for free

Is there anything we can do to lower the prices?

All of that is a pretty harrowing affair, and you might be wondering “but what if I don’t have multiple hundreds of whatever my currency is to sink into some cardboard?”

There are options for those who don’t want to invest big money in the game, and the simplest one is to simply not spend money. That’s not helpful, but you don’t have to play the meta decks, certainly not in paper at the moment with no actual tournaments going on.

There are often cheap alternatives to many of the expensive cards or decks, and while they might not be as powerful you can win out if you play the deck well. You can also consider simply proxying the cards if you’re only going to be playing with your friends anyway.

The fact is that there’s very little we can do to affect prices in the secondary market unless we all collectively agree to stop buying cards, or Wizards reprints every expensive card so much that there’s enough supply to meet demand. Neither of those things seems likely, so it’s just an unfortunate fact of the game for now.