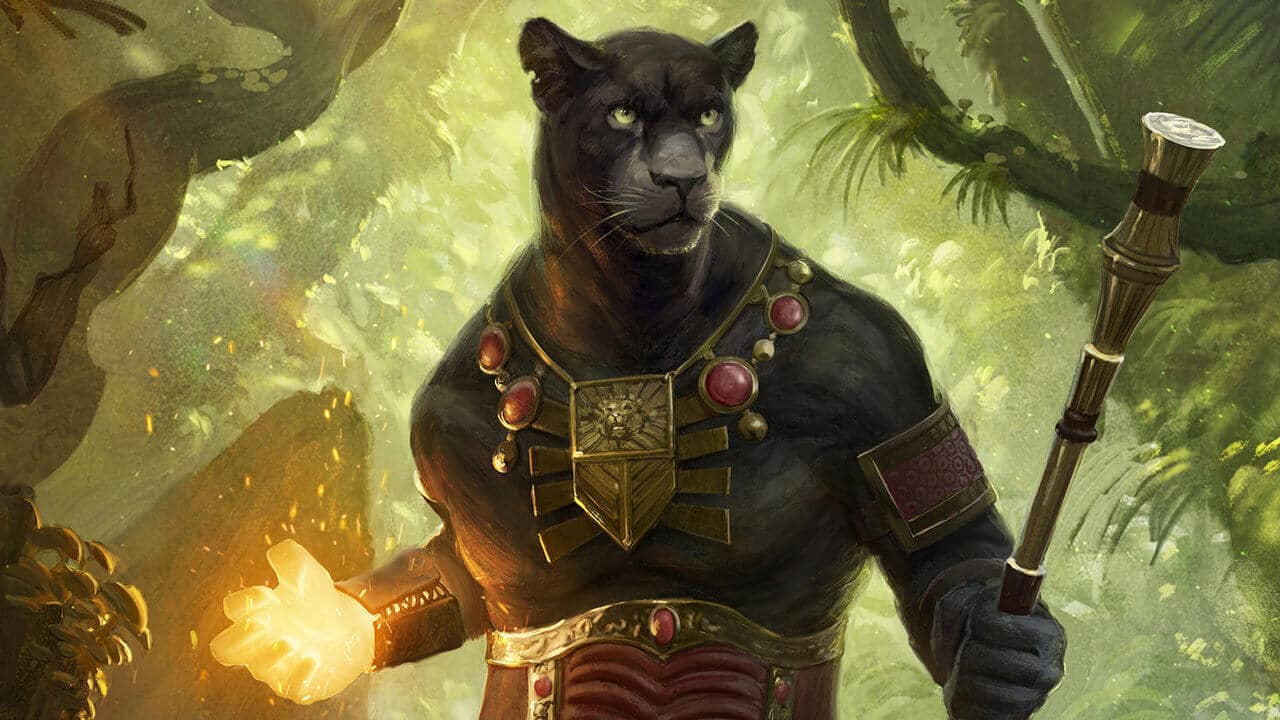 Will Commander Ever Come To MTG Arena?

As MTG Arena grows it’s only natural that we, the players, start to wonder about what else is going to come to the game.

It’s nice to see the game launching on mobile, albeit in a limited fashion, but there are still plenty of features we’d love to see.

One of the biggest asks, and probably the most popular, is about whether or not Commander will ever come to MTG Arena.

Naturally, we’ve got some thoughts on that matter.

Why should Commander be added to MTG Arena?

That’s good enough for us, but we’ll dive into it a little bit more just to make a slightly more reasonable argument.

Ultimately, Commander is a format that is at the forefront of MTG for a lot of people. It plays out like no other format, and the card selection and deck creation are integral to the joy people feel when they beat someone up with a combo that frankly, shouldn’t work.

It’s also just a great way to kill time and hang out with friends, and being able to do that digitally is incredibly important at the moment.

What are the issues with this?

The issues preventing Commander being added to MTG Arena, and we’re talking about the ones outside of whatever backend issues there could be, can basically be summed up in two points.

First of all, Commander is a multiplayer format. While 1v1s are fun and all, the most entertaining games come when you’ve got 4 or more people in one game, and you’re all playing politics to try and come out on top at the end. MTG Arena only supports two players at the moment, so you can see where the problem lies.

The other issue is that MTG Arena is missing so many cards. Just, just so many. Commander is great because you can play using nearly any card from any point in the history of MTG. Arena doesn’t have the vast majority of those cards. Not ideal.

How likely is it that it’ll happen in the future?

Commander is the most popular format in MTG because it offers a massive range of cards and playstyles, and it often feels the most like just hanging out with your mates.

It can also be intense and competitive, and we’ve got no issue with that, but most people play it as a more advanced form of kitchen table MTG.

The barries need to be overcome first though, otherwise we’ll never get anything close to the EDH we all know and love.