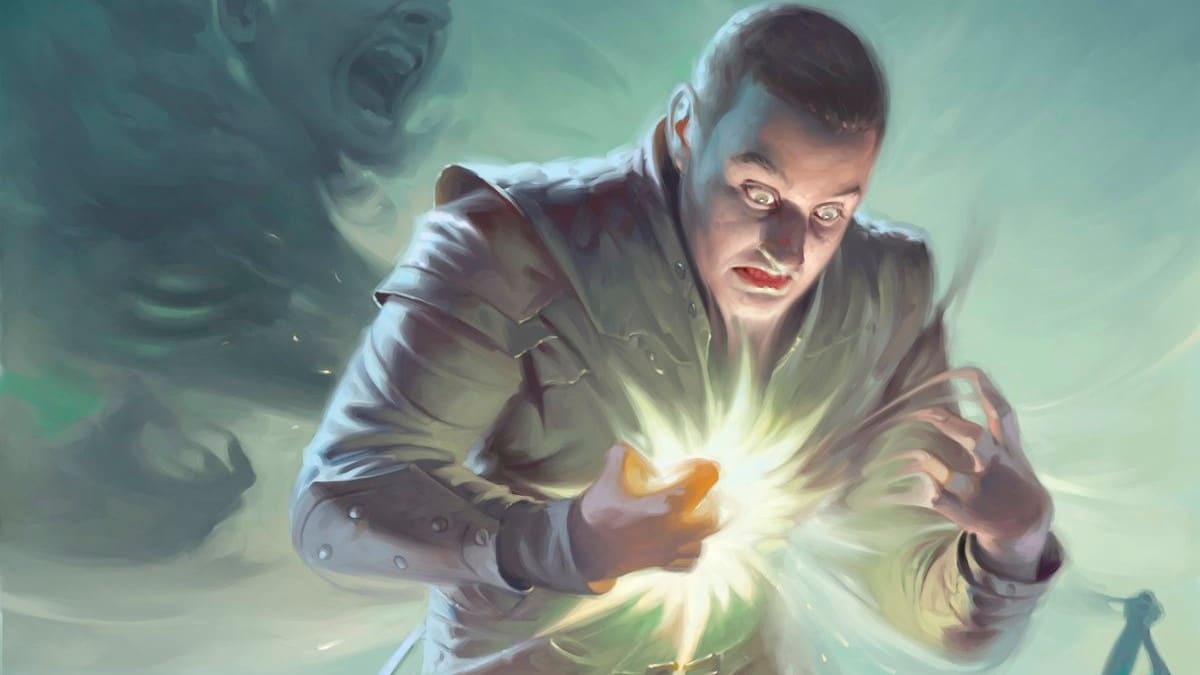 Would You Pay For An MTG Arena Subscription?

If you’ve been playing MTG Arena for a while, or even if you’re just starting off, you’ll probably have noticed that the economy in the game is… not great. Between the difficulty in unlocking Wildcards, the inability to trade the Common and Uncommon ones up to higher rarities, and the general cost of everything in the game, it’s hard not to feel like the deck is stacked against you.

It’s frustrating because you can have all of the ideas in your head you want, but you can’t just buy the cards you want, nor can you trade with other players. The only way to get new cards is to open packs and hope for the best or use your Wildcards. We’ve got an idea that could fix everything while still making MTG Arena profitable.

Now look, we know the idea of paying for something monthly can be a little daunting, but when you consider the cost of playing MTG Arena in general, it might just make more sense. Rather than trying to hunt down specific cards and praying to the lords of RNG, we’d rather just pay to have access to everything.

Of course, dear WotC, we understand that you still need to make money, and if you’re losing the people who invest a lot of money in the game, and we’ve no doubts MTG Arena has its fair share of Whales, then you’re going to need layers to this.

So, let’s go over the potential tiers here. First of all, you’d obviously have one tier for Standard access, and one for Historic access. Standard would be the cheapest tier, and then Historic would be extra on top of that. Standard access would be the one we’d expect to be most popular, but it would depend on how much more Historic is, especially if we do ever get full 100-card Brawl deck access all the time.

Of course, those are probably too simple, and some people like to stand out from the crowd. So. on top of those, there could be a version of each that allow access to the various card styles. This would let players deck out the way their decks look, alongside access to the cards themselves. Of course, if players have been around for a while, they might not want the cards themselves, but maybe just the cosmetics.

It’s good for there to be multiple different access points, because not everyone can afford the same price. It also means that those with extra cash to burn can do so. The more options there are, the better it is for everyone, so it’s always nice to have as many choices as possible. The next question though, is how much should this whole thing cost?

We don’t know how much the average player actually spends on MTG Arena, but we do know that we try and play where we can instead of spending money, because, well, it’s expensive. We don’t mind splashing out on physical cards, but digital cards always feel a bit odd. This is especially true when you can’t do anything with the cards. You have to try and offset the cost by selling the cards or trading them away if you don’t want them anymore.

We think a good starting point for the subscriptions is around $15. That’s not so much money that you feel like you’re being ripped off, but it’s enough that you feel like you need to play the game to get your value out of it. You could then have the Historic one at $25, and then the cosmetic version $5 more or so. It’s hard to know the specifics of what’s realistic here without knowing how much money MTG Arena already makes, but also how much it costs to run.

Of course, this is all hypothetical at the moment, but it’s worth thinking about just for fun if nothing else. How much would you be willing to pay for a subscription to MTG Arena, and what kind of subscription would you want?