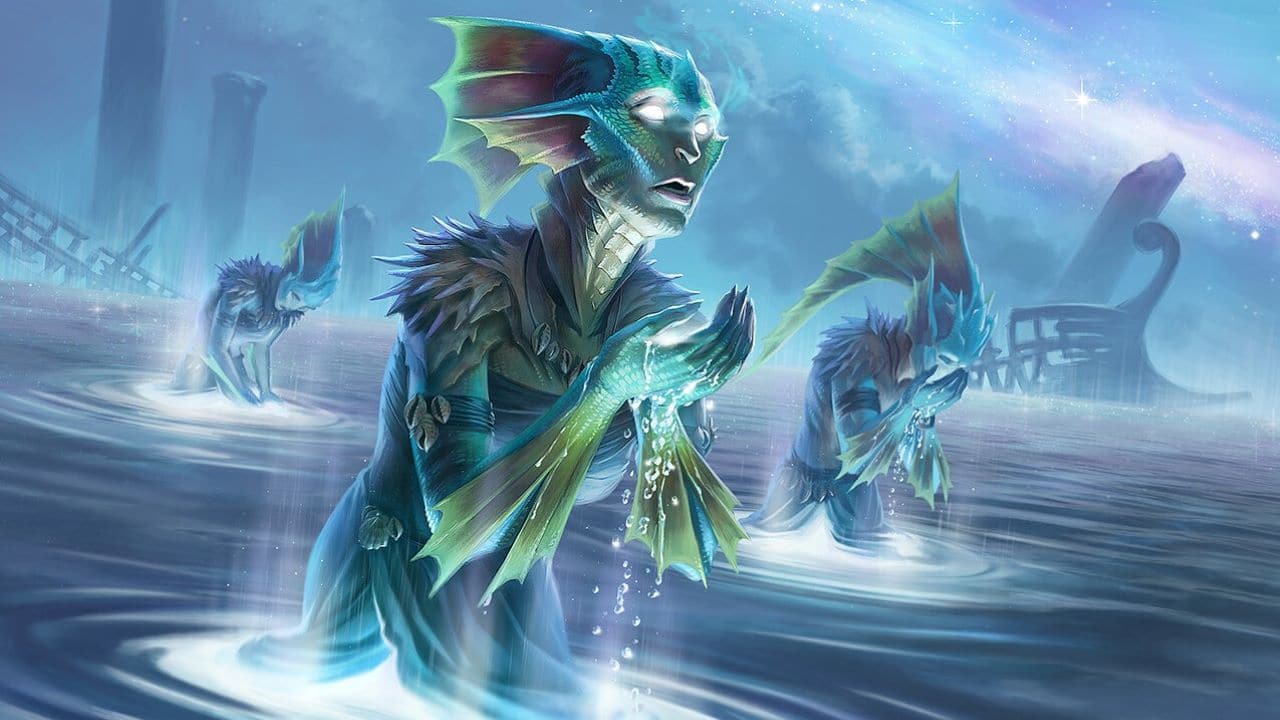 These Common And Uncommon Wildcards In MTG Arena Need A Purpose

The MTG Arena isn’t exactly perfect. In fact, pretty much everyone has a few opinions on how it could be improved.

Whether you think that the packs need more cards, or should be cheaper, or that real-world purchases should have more weight in the digital one, there are definitely lots of interesting ideas out there.

Well, the one we think would help the most is to do with MTG Arena Wildcards, because we’ve got so many of them lying around at this point, and we’re sick of looking at them.

How do you solve a problem like MTG Arena Wildcards?

We touched on this a little bit in our piece on how Content Creators have criticized the MTG Arena economy, but we decided it was worth diving into in a little bit more depth.

Ultimately the issue comes down to the fact that MTG Arena uses Wildcards instead of something like dusting, as in a lot of other digital CCGs. What this means, in essence, is that you can only ever use your Common Wildcards on Common cards, and never save them up to trade them for something better. That Common Wildcard will only ever be worth one Common card, and that’s the end of it.

This is a problem because you’re going to get a lot of Common and Uncommon Wildcards. This, in turn, is an issue because it means that you inevitably end up with a lot of resources you simply can’t use. Being unable to use in-game resources feels bad, and games should make you feel good, you know?

Read More: Hear about the history of Heroes of the Realm cards

What could be done to fix this?

There are a few things that could be done that could remedy the issues that the current system cause. For starters, the Wildcard thing could be done away with in favor of destroying and crafting cards for a currency. This is basically how every other digital CCG does things, and while it’s not always perfect, at least you can save up for the rarest cards if you want to.

Now, that seems like a lot of work, so maybe they could follow along with SaffronOlive’s idea of making cards recyclable. There are a lot of times when you’ll find yourself with cards that are no longer relevant, especially if you play Standard mostly. If you could recycle some of these into Wildcards, it would help keep an initial investment in the game going, and it’d make you feel better for having spent that money and used those Wildcards in the first place.

Our last suggestion is simple enough, let us trade up in Wildcards. If you’ve been playing for a while now, it’s likely you have well over a hundred Common and Uncommon Wildcards. There’s nothing you really need to do with them, because MTG is a game more about the Rares and Mythic Rares than anything else. You’ll also simply be getting more of them, which means you’ll have a surplus even if you are trying to spend them. You could solve this by letting players trade a set amount of Commons for Uncommons, and so on. Let’s say four Commons equals one Uncommon, and then it goes up on and on. You’ll need sixteen Commons for a rare, and sixty-four of them four a Mythic Rare. That’s a lot, for sure, but at least it makes them useful.

We’ve no idea if this is an aspect of MTG Arena that’s ever going to change, but we’d certainly like to see it do so. We just want to get the most out of the game without feeling like it’s taking advantage of our love for the game. It’s natural that it should make money, and that’s fine, but it should also reward players, and it doesn’t always manage that.