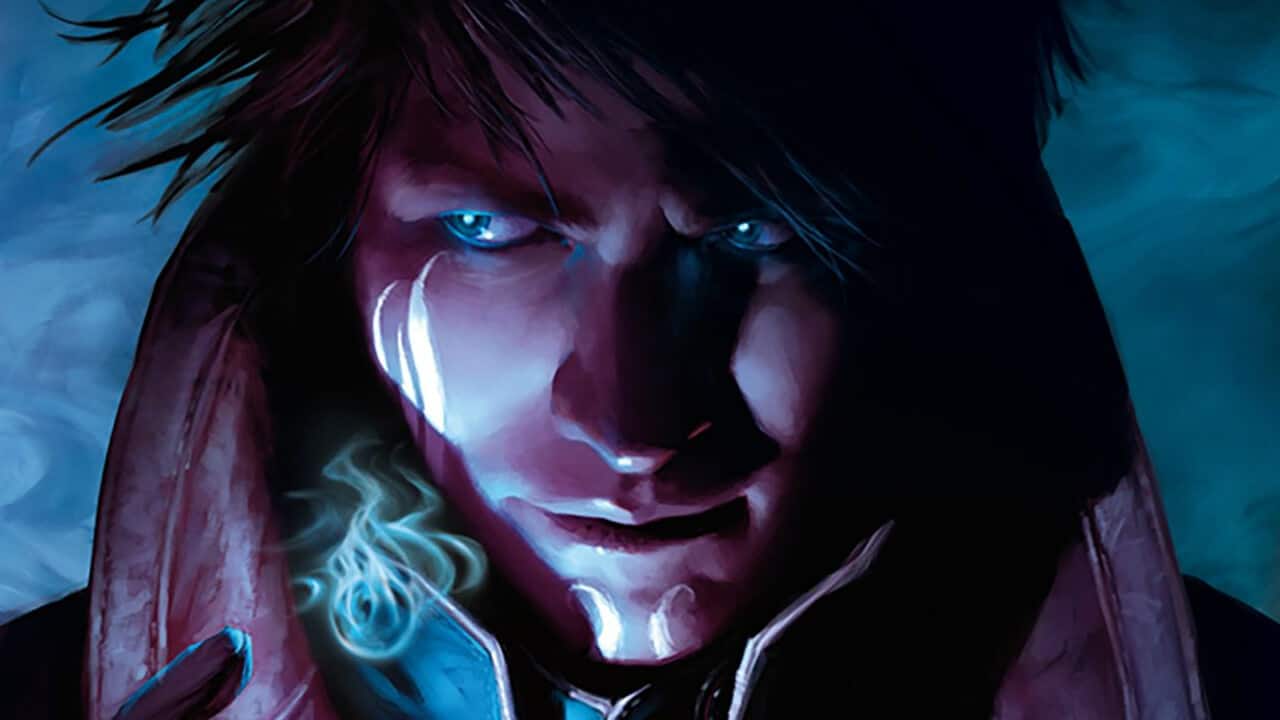 MTG Arena is a lot of people’s go-to for a way to quickly jump into a game of Magic: The Gathering and live out their most Planeswalkeriest life.

It’s easy to download, play, and mess about with, and the digital format means you don’t have to worry about deck boxes or anybody ever finding out how much you spent on that deck.

As we move forwards though, fans are going to want more from the game, namely older cards that they love using in paper or in MTG Online.

Will these cards and sets ever come to MTG Arena though?

Not too long ago the answer to this was either a gigantic shrug or a tearful no.

Thankfully though, an update a few months ago actually shed some light on the whole thing.

“Pioneer is one of the formats that we’re working towards, but it’ll be a longer journey before we can talk specifics. As we head towards that goal, we’ll be focusing on delivering the best play experiences that these iconic card sets can offer.”

This is very promising, and as we saw with Kaladesh returning to the game recently, it could well lead to a thriving eternal format as well.

How long could this take

The issue here is that it could take an absurd amount of time.

Assuming it takes about a month to make sure each new set, and that’s probably underselling how difficult it is by a large margin, there are still sixteen other sets going back to the beginning of Pioneer with Return to Ravnica.

That’s over a year, and it’ll they have to add the new sets that come out and whatever random Historic stuff gets added to.

It’s a lot of work, but at least we know it’s being planned now.