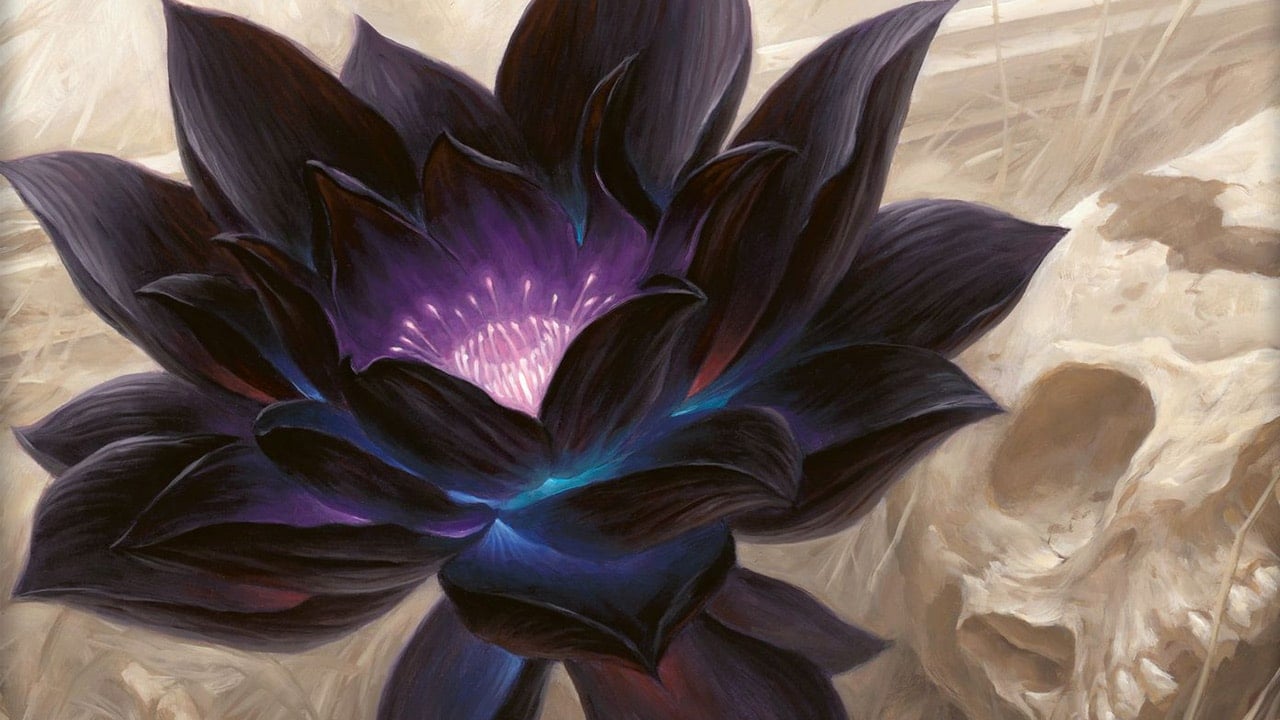 What is Cube in Magic: The Gathering?

If you play plenty of MTG and want to do something with the piles of cards you’ve amassed, creating a Cube is a good way to go. Cube encompasses many of the most memorable and enjoyable aspects of MTG, combining elements of Constructed and Limited play.

Another reason why Cubes are ideal is that it allows you to extend those purchases, or make use of recently rotated Standard cards. The best way to see Cube is a Magic: The Gathering board game that you curate yourself, and you can play with friends.

Read More: How To Draft In Magic: The Gathering

What is Cube in MTG?

To play the format, a player (or a playgroup) prepares a Cube which is a selected set of at least 360 different cards. Often you’ll see Cubes contain cards upwards of 720 cards to provide more diversity when drafting.

You’ll see different themed Cubes too, you can create a Cube that only uses common cards or cards that are in certain colors. Typically, the more popular Cubes tend to be the ones that lend to a higher power level such as Vintage and Legacy Cubes. Curating a Cube is a great way to get some extra value out of your favorite cards, or even from cards that haven’t found a home in your Constructed or Commander decks.

Once the Cube is built, you can it for any kind of draft format. The most popular option is to build makeshift booster packs out of 15 randomly selected cards from the Cube, then run a regular Booster Draft. If you are short on a typical Draft pod, you can do a Winston Draft instead which uses no more than two people.

Read More: What Is In Standard In Magic: The Gathering?

Cube is a popular format on Magic Online and is often held occasionally on selected periods. Various Cubes are on offer, usually based on the format; Vintage and Legacy Cubes are popular, while Modern Cubes and other personally curated Cubes rotate in and out.

If you want something a little competitive, the Magic Online Championship Series (MOCS) often adopts Cube Drafts as one of the formats they play throughout the whole season.

Read More: What Is Sealed In Magic: The Gathering?

If you aren’t one for building Cubes, MTG Arena releases a Standard or Historic Cube once in a while. Often you’ll see Cubes be open for play for a few weeks before each new Standard set comes out.

Read More: What Is Standard In Magic: The Gathering?