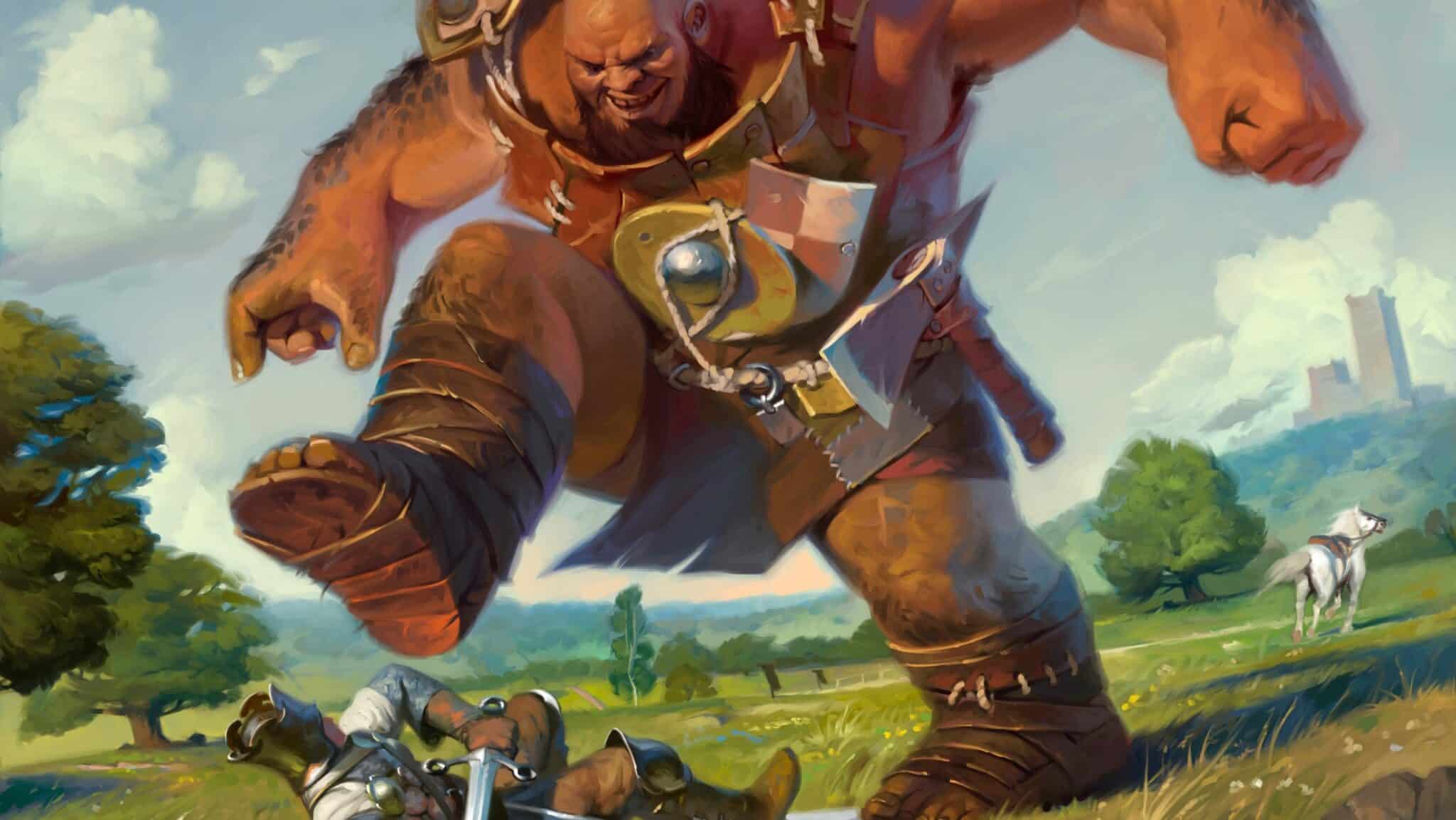 What Is In Standard In Magic: The Gathering?

If you’re new to MTG, or even if you’re a seasoned player who normally plays the eternal format, you’ll likely end up wondering what is in Standard in Magic: The Gathering at some point.

It’s a question which always needs an answer because it could well be that if you’ve taken a short break, your old cards are no longer useful. That’s always a bit sad, so read on to help soften the blow a bit and stay ahead of the game.

What is in Standard in MTG?

Standard currently has seven sets within it, although that’s going to be eight when Adventures in the Forgotten Realms releases next month.

That’s a rather large pool of cards to pull from if you’re looking to build a new deck, and there are plenty of options for people who don’t mind not playing the latest tournament-winning deck.

When does Standard rotate?

Standard usually rotates in September each year with the release of the fall set. That means that this year, 2021, we’ll have sets rotating out when Innistrad: Midnight Hunt releases.

When that happens, Throne of Eldraine, Theros: Beyond Death, Ikoria: Lair of Behemoths and Core Set 2021 will all rotate out of the format and no longer be playable in Standard.

What cards are banned in Standard?

Standard tends to have a rather modest list of bans due to the smaller card pool and generally lower power level than some other formats. As it stands, this is the banned list for Standard:

We’re still rather sad about Proper Shortcode Usage is: