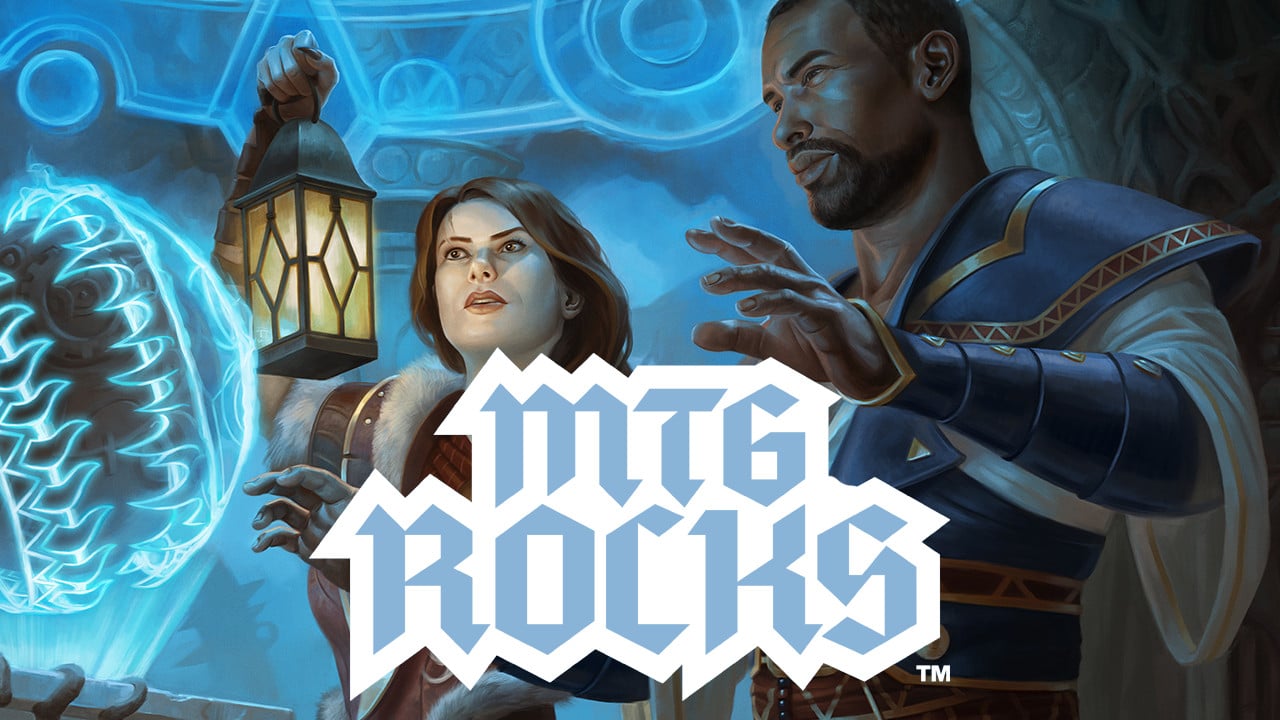 In Innistrad: Midnight Hunt, we got our latest appearance of everyone’s favorite time-manipulating Planeswalker, Teferi. Teferi, Who Slows the Sunset is a strong card with lots of potential in Commander, as it is part of an infinite combo. The Planeswalker has had a rough time on the secondary market, but that makes now the perfect time to buy for your Commander decks.

Why Did Teferi, Who Slows the Sunset, Sink in Price?

As you can see in the graph above, Teferi, Who Slows the Sunset (regular art), was about $13.00 when Midnight Hunt was first released. But its price has dropped steeply since then and it is now available for $3.00-$4.00.

The reason Teferi’s price tanked so much is because the card failed to find a home in the Standard format. The few decks that could play Teferi, like Azorius or Esper Control, elect to omit it.

But that doesn’t mean Teferi is a bad card necessarily. Maybe Standard isn’t the right place to play it. Maybe we should turn our sights toward Commander where Teferi, Who Slows the Sunset can act as an infinite combo piece!

Teferi has the ability to gain infinite life and infinite mana in combination with The Chain Veil. Let’s walk through the combo:

The Chain Veil has the ability to tap for four mana, and let us activate one of our Planeswalker’s abilities again. Teferi’s +1 ability can untap a creature, land, and artifact. We can use Teferi to untap the Chain Veil, and:

Bloomtender, Arbor Elf + Utopia Sprawl, or stockpiling a land with auras like Overgrowth, are all ways to produce the necessary amount of mana to fuel this combo.

Teferi, Who Slows the Sunset in Commander

Atraxa is the go-to commander if you want to build a “superfriends” deck, a strategy that revolves around putting as many Planeswalkers as you can into play. Both The Chain Veil and Teferi, Who Slows the Sunset fit perfectly into this deck.

Estrid is one of a few Planeswalkers in Magic: the Gathering that can be used as your commander. She can go infinite with The Chain Veil herself. Plus, she runs tons of enchant land cards that Teferi, Who Slows the Sunset can untap with his +1 ability.

Grand Arbiter Augustin IV is a mean Magic card. It taxes every spell our opponents play, while discounting our own. Teferi’s +1 ability allows us to ‘cheat’ even further on our mana by untapping powerful mana rocks like Basalt Monolith.