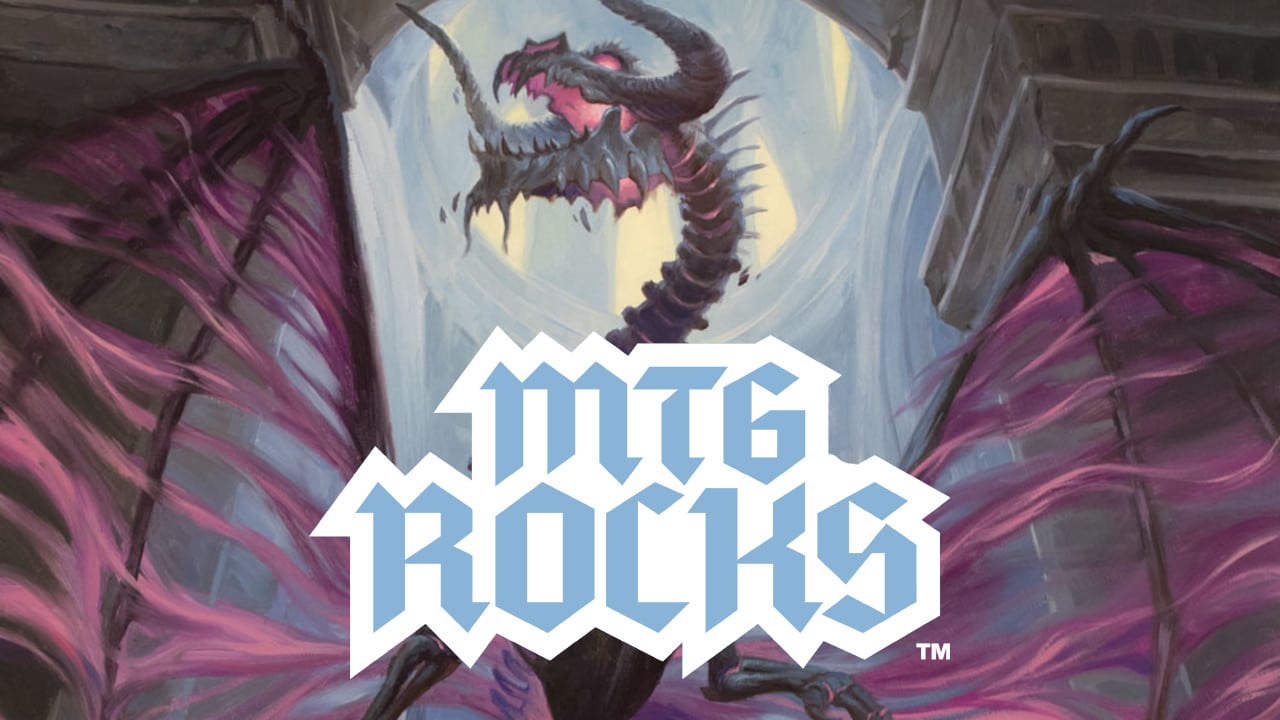 Back-to-back Innistrad sets mean there are plenty of supernatural creatures of the night slinking, slithering, and creeping around in Standard right now. Zombies are one such creature type, and they got a big power boost from our latest Magic set.

Innistrad: Midnight Hunt gave us many unique zombie cards. But only one Innistrad set was not enough to make zombies competitive at the time.

That’s changed now that Innistrad: Crimson Vow is releasing! The undead tribe got a bunch of new toys in the latest set. And from early tournament reports, it looks like zombies will be viable in Standard now!

Headless Rider adds some much-needed resilience to the pre-Vow zombie decks. Now, zombies have something of a backup plan against Blood on the Snow and other board wipe effects.

Archghoul of Thraben makes a decent impression of Midnight Reaper. While it doesn’t directly draw cards, it does give zombie decks a way of refueling their hands when zombies die.

Necroduality looks like it’s designed specifically for Commander. But it’s also a good way of going over the top of opponents in Standard. Doubling your Headless Riders and Champion of the Perished’s is too much value to pass up.

Champion of the Perished

Champion of the Perished is a fantastic card. It’s a zombie version of Champion of the Parish, a card that sees play in older formats like Modern. But the zombie champion can grow even bigger than the human version as zombies are known for their recursion. Whenever zombies return from the grave, Champion gets even bigger.

Tainted Adversary can make armies of zombies all by itself. Sure, you can play it as a two-mana, 2/3 deathtouch; those are great stats. But if you have extra mana lying around, you can pump all of it into a Tainted Adversary to generate a slew of

Zombies can easily swarm the field. But in a stalled board state, Ebondeath is a great way of flying over the top of your opponent’s creatures for large chunks of damage. Ebondeath is also a recursive threat you’re able to recast whenever a creature dies.

This is a streamlined, aggressive zombie deck, looking to “curve out” and attack with hordes of zombies. This deck recently placed 7th in a Redbull Untapped tournament.

If you want to play a more midrange zombie deck with the ability to go over the top of your opponents, then splash blue to gain access to some awesome cards like Necroduality and Overcharged Amalgam.