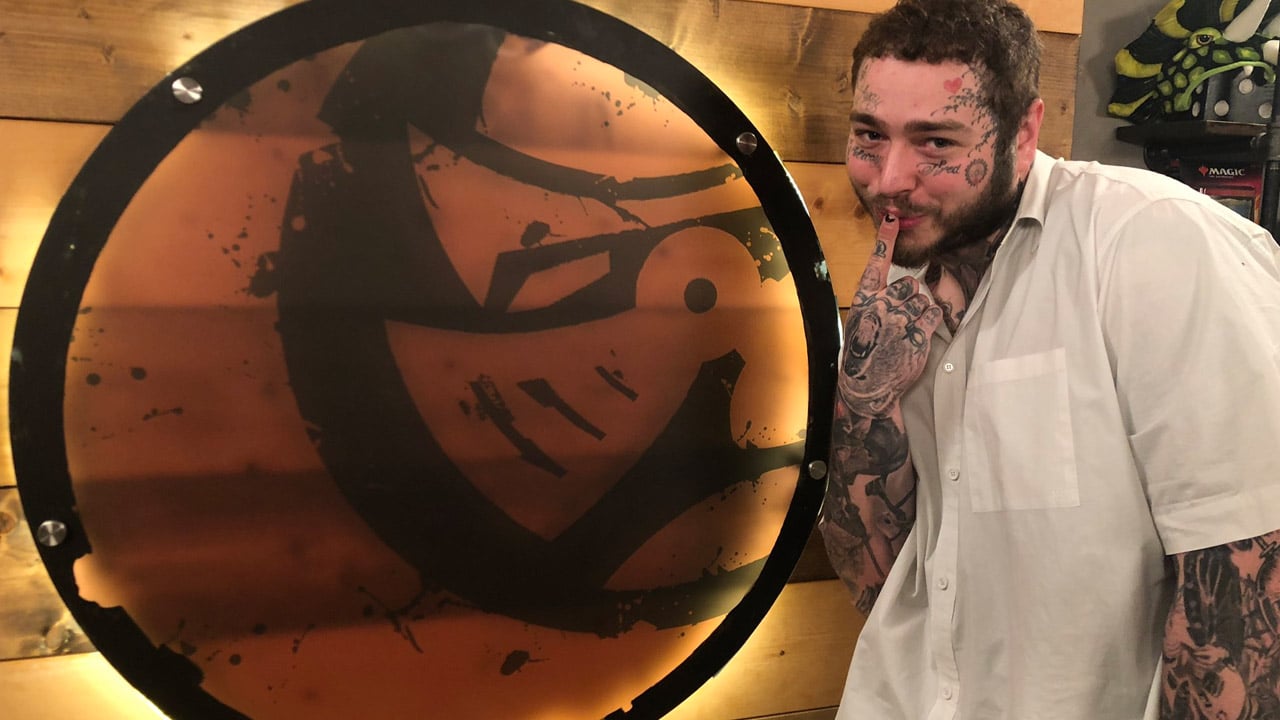 Post Malone to Appear on The Command Zone's Game Knights

Exciting things are coming to The Command Zone, a Commander-focused podcast and YouTube channel hosted by Jimmy Wong and Josh Lee Kwai.

On Thursday, The Command Zone Twitter dropped a tweet featuring a photo of Post Malone. Hinting that the musician and rapper may feature on an upcoming episode of the Commander gameplay series, Game Knights.

Austin Richard Post (professionally known as Post Malone) is a known Magic: The Gathering fan. He’s dropped thousands and thousands on MTG cards and isn’t afraid to show off his collection. It seems Malone is going to take the appreciation further with an expected appearance on Game Knights soon.

Earlier this week, Malone visited Frank & Son Collectible Show, a popular collectible shop in CA, America to drop money on MTG. Fans drove to the shops to get an autograph before Malone acquired some high-end cards.

It’s rumored that Malone was the one who picked up an Alpha Black Lotus card for $511,000 which sold earlier this year. Either way, Post Malone isn’t afraid to show his love for Magic: The Gathering and it’ll be exciting to see his appearance on Game Knights soon.