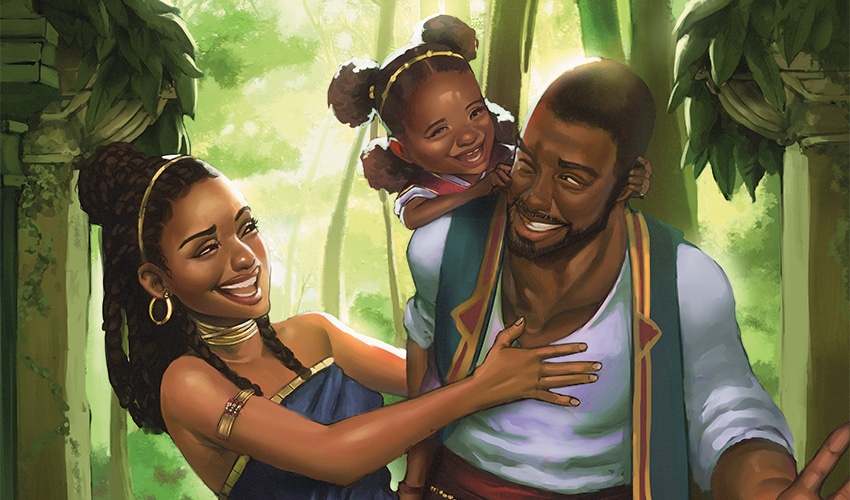 $946,625 raised for Black Girls Code thanks to Secret Lair: Black is Magic!

On Thursday, April 29, Wizards of the Coast has announced that it has concluded the sale of the Secret Lair: Black is Magic – a special Magic: The Gathering drop that was released to celebrate Black History Month last February. It was a philanthropic drop that brings to life the stories, cultures, and achievements in different expressions of Black identity. The proceeds greatly benefitted the digital art, game design, and game development programs of Black Girls CODE, an organization that empowers girls of color in game design, technology, and other coding programs.

Wizards announced that they raised $946,625 from the sales of the Secret Lair: Black is Magic.

“At Wizards we highly value inclusivity and believe that our company and our games are made better by including diverse perspectives.” Said Bill Rose, SVP of Magic. “We hope that our support will assist Black Girls CODE in their mission to increase the number of women in color in the game design and technology industries.”

The Black is Magic Secret Lair features the following cards:

Of course, this is not the first time Wizards of the Coast and the Magic community have helped support a great cause, and this certainly won’t be the last. Black is Magic featured wonderful alternate-art cards that fans love, and it’s cool to see that the card game is showing more diversity in artworks to represent various ethnic groups and cultures.