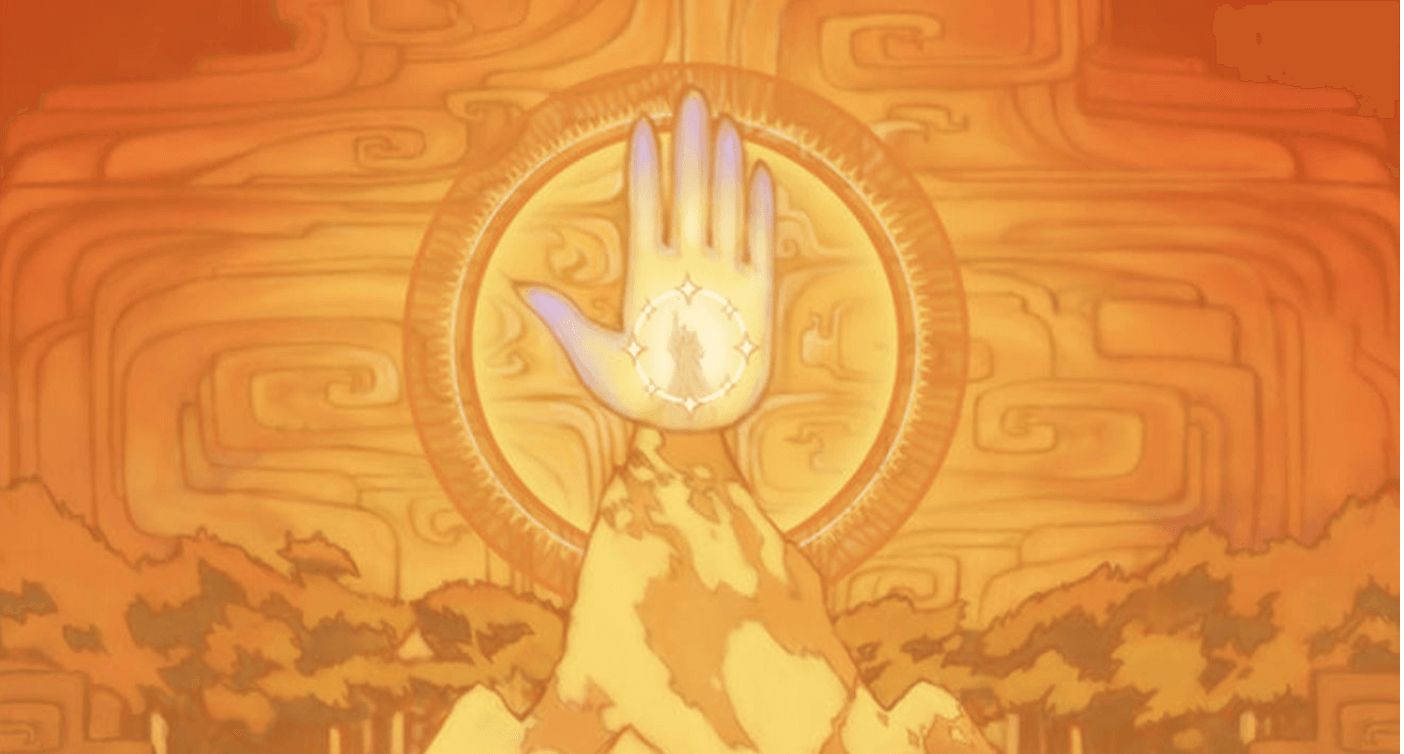 The print of Mystical Archive Counterspell sells for $3,700!

Strixhaven: School of Mages introduced a lot of brilliant original artworks by talented Magic: The Gathering artists, and many of them were featured in the unique Mystical Archives, alternate-art reprints of iconic sorceries and instants from Magic’s 28-year history. The MTG art market clearly has a demand for these artworks as one print was just sold for thousands.

On Thursday, April 22, the original pencil sketch and a 1/1 canvas print for the Mystical Archive Counterspell by Lena Richards was sold for $3,700 on the MTG Art Market Facebook group.

The new Counterspell digital artwork by Lena Richard was commissioned for the latest MTG set, Strixhaven: School of Mages. While there is no physical fine work for the piece, the original pencil sketch was offered alongside a 1/1 canvas print. With a $500 opening bid ask, the auction was run by Vorthos Mike on the MTG Art Market, and a private collector made the final bid of $3,700.

Counterspell is one of the game’s iconic spells, and it’s been around since MTG’s inception as it was featured in the first expansion Alpha in 1993, and since then, Wizards of the Coast has reprinted the card with different illustrations.

Olena “Lena” Richards has illustrated over 15 original art for MTG, including three Mystical Archive cards from Strixhaven: School of Mages.

Lena is clearly passionate for themes of dark fantasy and whimsical surrealism.

Strixhaven: School of Mages is now available on both tabletop and online play (MTG Arena and Magic Online).