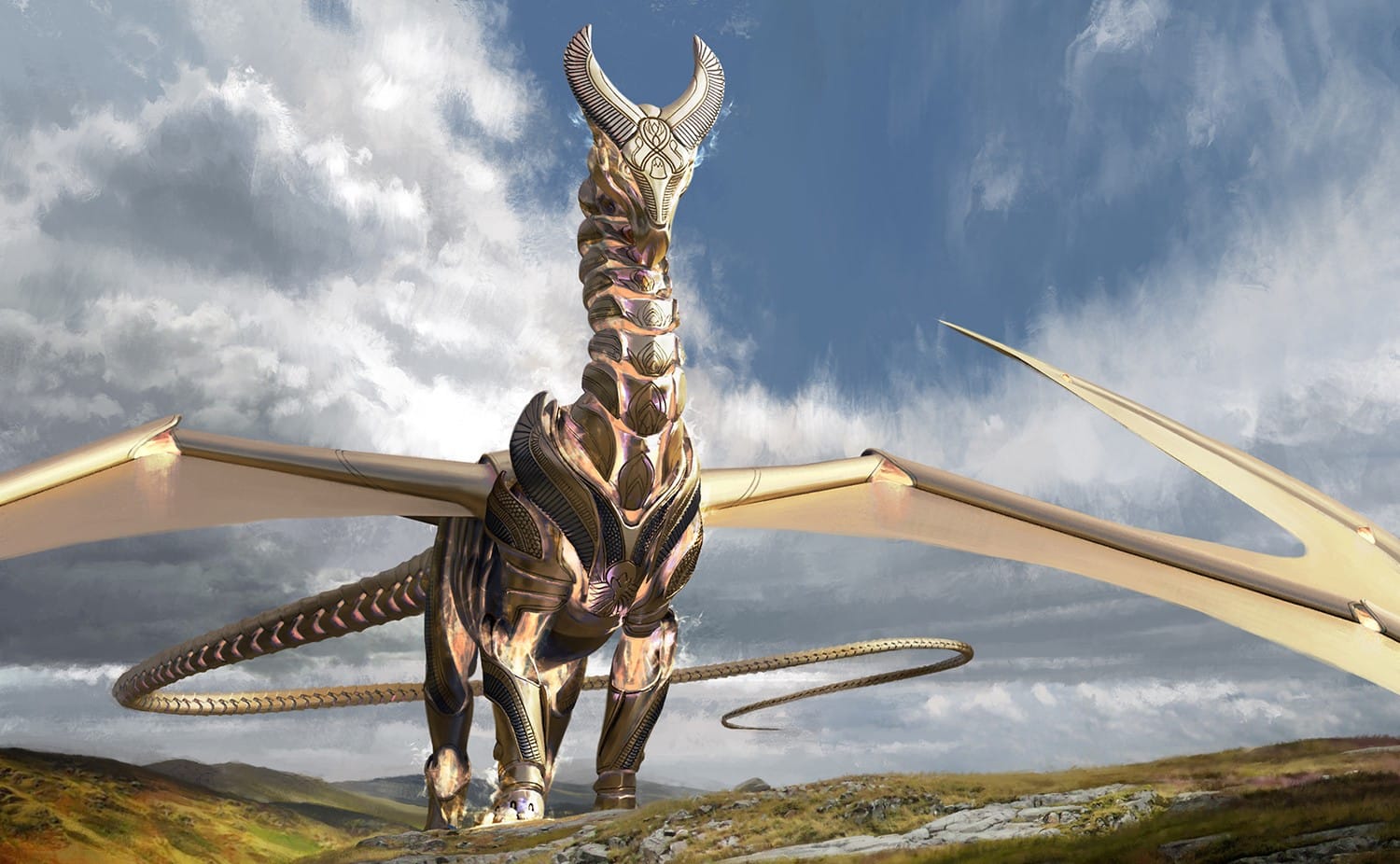 While the sheer number of buyouts has outshined market movements over the past few days, there is a trend that may interest Commander players. One thing that has stuck out is that Commander exclusive cards released in preconstructed Commander products are seeing substantial price increases! If you’re thinking of breaking apart some decks you’re not using anymore and selling them, checking in here is a great way to ensure you get as much money as possible before parting with your old cards. There is one price increase, in particular, that is so noteworthy that we’ve included it even though it is not part of a preconstructed product. Still, it is seeing price increases because of Commander. In terms of what to watch out for, we’ll start with the most obvious (and expensive) card on the list:

This is the only card on our price spike list today that is not part of a Commander preconstructed product, but it’s also the most significant price increase across the MTG marketplace this past week. Seizan was worth only $8 at the beginning of September but has seen such a massive increase in price that some marketplace reporters have it approaching $50! The actual price this card sells on TCGplayer depends a lot on the card’s condition. On average, however, this card sells non-foil copies for between $20 and $50 depending on condition, with most sales in the $30 range. That said, some lucky buyers are still finding copies of this card for $10, so be sure to watch for deals if you see them!

For those interested as to why this card has seen such a massive spike, Sheoldred, the Apocalypse is to blame. You can read more about that here.

Ramos, Dragon Engine is from the 2017 preconstructed deck named Draconic Domination, which stands as one of the most expensive preconstructed decks in MTG history. It’s no secret that this card synergizes exceptionally well with the new five-color Painbow preconstructed deck and Jodah, the Unifier. As a result, Ramos’s price has nearly doubled since the beginning of September, reaching an average price of about $30. That said, like Seizan, Ramos sees a vast range of prices, selling for anywhere between $25 and $50. Once again, conditions on these cards are heavily affecting sales. It only has two printings (one exclusively premium) and is a five-year-old card, after all.

The Reaver Cleaver is an outstanding piece of equipment available in the new Legends’ Legacy Commander deck released with Dominaria United. Ironically, those who picked this card up for its exorbitant prerelease price may have actually purchased it for a deal. After seeing a massive dip to about $7, The Reaver Cleaver has doubled its price, hitting an average selling price of $17. It’s easy to see why this card went underrated for a period of time. Equipment in Commander is generally underwhelming outside of low equip cost effects like Lightning Greaves and is, therefore, easy to write off. If you can connect with The Reaver Cleaver, however, the advantage is massive.

I think that Prosper, Tome Bound is still available for an incredibly low price. While four mana is a bit of a tough sell in Eternal Constructed formats like Legacy, Prosper’s effect is everything a Commander deck wants to be doing. Not only does it create endless card advantage, but it also helps cast the cards it exiles with its second ability.

Prosper was worth only $2.50 at the end of August. Since then, the card has skyrocketed to about $13, with sales showing signs that the spike is not over yet. I would not be surprised if Prosper eventually reaches $20, especially after its performance on the last Game Knights episode. That said, we’ll have to wait and see. For those interested in picking this guy up, he is from the Planar Portal Commander deck released alongside Adventures of the Forgotten Realms.

If we’re talking about percentage increases, Weathered Sentinels has seen the largest one by far. Worth less than a dollar at the beginning of the month, Weathered Sentinels is now selling for between $4 and $6! This New Capenna Commander card from the Riveteers’ Rampage Commander deck went incredibly underrated for a long time until getting a shout-out on various EDH content creator’s platforms. Any deck that wants to deter creatures from attacking them as a result of starting slow may want to consider this card as a good blocking tool that also has a nasty crack back.

We wrote a few articles highlighting this guy because his price increase seemed pretty sketchy. Hopefully, players interested in this card took our advice and waited because Klauth’s stabilization point is far below the zenith of its spike. While Klauth reached a price of $25 at the beginning of September, even selling for as much as $100 on some days, he is now only worth $15. This is a great case study as to why you should look into what’s causing these price spikes. If you want to learn more about this, you can find our article here.

Checking in on Wyll, Blade of Frontiers

Yesterday, we wrote an article about how all of the dice-rolling support cards are seeing massive buyouts due to the announcement of Attractions. Hundreds of these guys were being purchased per order. While the buyout has slowed, multiple buyers are still buying dozens of these simultaneously. A small spike in average price is beginning to be seen, but it isn’t significant enough to go into detail about it.

Our concern with this buyout is that there are way too many copies of these dice support cards in the market for Wyll to actually see a relevant price increase. While there will likely be a slight increase, it won’t be anything near what recently happened to Magosi, the Waterveil, which we have also written about in detail.