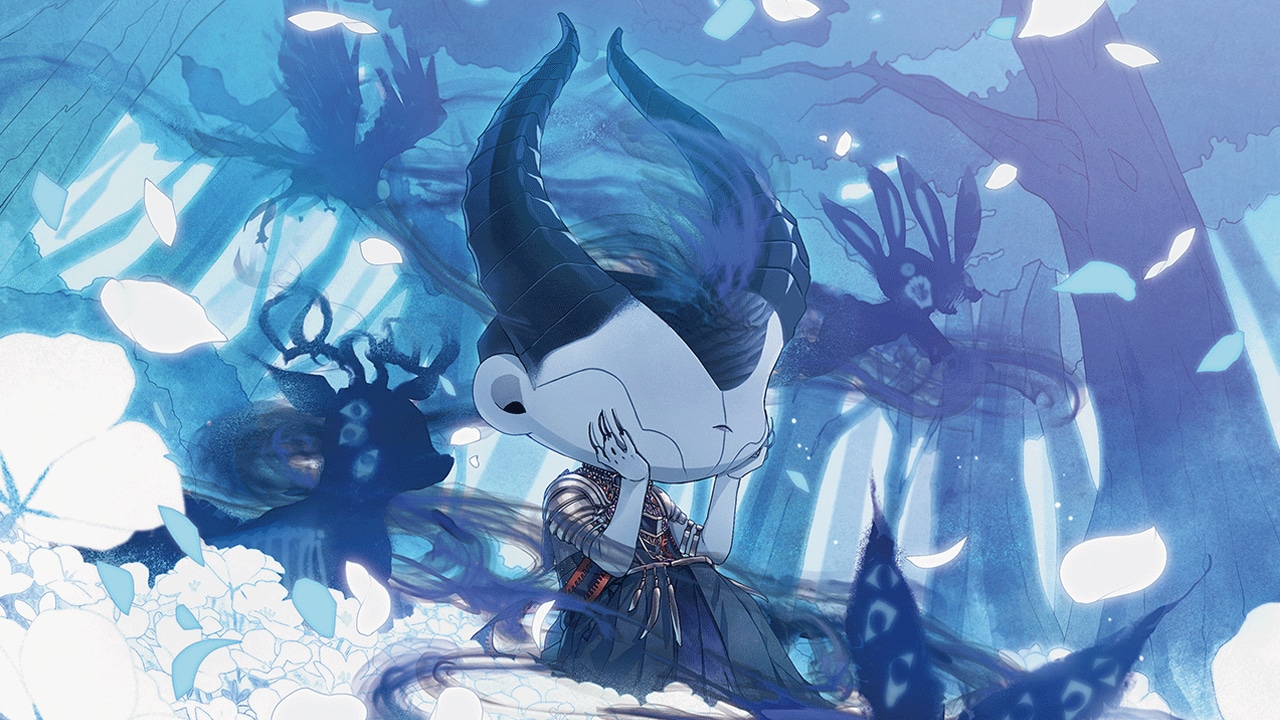 MTG Secret Lair Shipping Problems Should Be Getting Solved

Despite being some of Magic: the Gathering’s most prized collectibles, Secret Lair products are often the victims of shipping problems. Recently, we’ve seen Secret Lair products arriving to some MTG players folded or even products not arriving at all. There have also been huge concerns over the length of time it can take Secret Lair products to ship. The Heads I Win, Tails, You Lose Secret Lair Commander deck, for instance, has been in shipping purgatory for almost an entire year. Thankfully, while delays and damaged products are becoming a frequent sight, at least one of these problems may be getting fixed. In a recent statement, Wizards announced plans to mitigate Secret Lair’s rampant shipping delays. However, all players are buying their reasoning.

After going to preorder cards from the recent October 2022 Secret Lair Super drop, many MTG players noticed some fundamental changes. Unlike a typical Secret Lair preorder, MTG players were instead prompted to pay in full after completing the checkout process. This is a crucial change from the previous structure, in which players paid for their orders once they were ready to ship. At first, many players were confused by this seemingly unnecessary change. However, Wizards support has since explained this surprise decision.

In an email from Wizards’ Customer Service, Reddit user u/tardis101 was told, “customers will be debited on checkout for all preorders to ensure that their orders ship on time and get to them sooner than ever before!” If that is the case, this should be exceptional news for Secret Lair fans. Unfortunately, while potentially positive, not all MTG players are convinced this move is a good one. After all, being stuck waiting a year for a Commander deck after already paying is a worrying prospect.

Alongside these valid concerns of Wizards taking money and then being suspiciously silent, there’s no telling how much shipping may actually improve. Stating that orders will get to players “sooner than ever before” is nice to hear, but ultimately a little vague. After all, without a concrete date from Wizards, the improvement in shipping times could be as slight as a day. Rather than solely pinning our hopes on “sooner,” perhaps orders that “ship on time” is more worth getting excited about. The fact that players are getting excited about the promises of products that ship “on time” speaks volumes in itself.

While, in theory, Wizards’ promise to ship Secret Lair products more expediently is one to get excited by, not all players are convinced by Wizards’ motives. Reddit user u/MixMasterValtiel, for instance, bluntly stated, “yeah, we’ll see how that pans out.” User u/Googleflax, meanwhile, offered a slightly more positive response of “I believe it’ll be faster, but I have no doubt they’ll push back the delivery date (potentially multiple times).” To return back to cynicism, u/Baleful_Witness damningly stated that “now it’ll be just five months instead of six.”

Alongside the healthy skepticism that Wizards’ speedier shipping would actually happen, there was some hope for the future. Following criticism from u/Killericon, who asked, “is there anyone, anywhere, who thinks that makes sense,” u/Xichorn made a compelling rebuttal. “Yes. If the payment is cleared now, there aren’t any delays and possible resulting cancellations as a result of payment issues. It’s eliminating a step, basically. Which, if it is shipping much sooner, is helpful is making sure the process is smooth.”

As well as legitimate hopes and concerns, some players wildly speculated that Wizards wasn’t being entirely honest in their reasoning. Rather than looking to improve Secret Lair shipping, u/Contrago claims, “they’re taking your money on checkout to make Q4 earnings reports.” While a few Reddit users shared similar thoughts, these claims were ultimately dismissed by other players more familiar with accounting. User u/ScaveningOtter, for instance, claims, “if WotC is doing their accrual accounting correctly, they shouldn’t count the secret lairs as revenue until the orders are shipped.” This point was reiterated by u/RaffineSchemingSeer, who suggests that instead, Wizards “presumably revamped their internal supply chain processes and are now confident in being able to fulfill an order within a shorter time frame.”

Read More: Phyrexia: All Will Be One Leaks Confirmed By Wizards?!