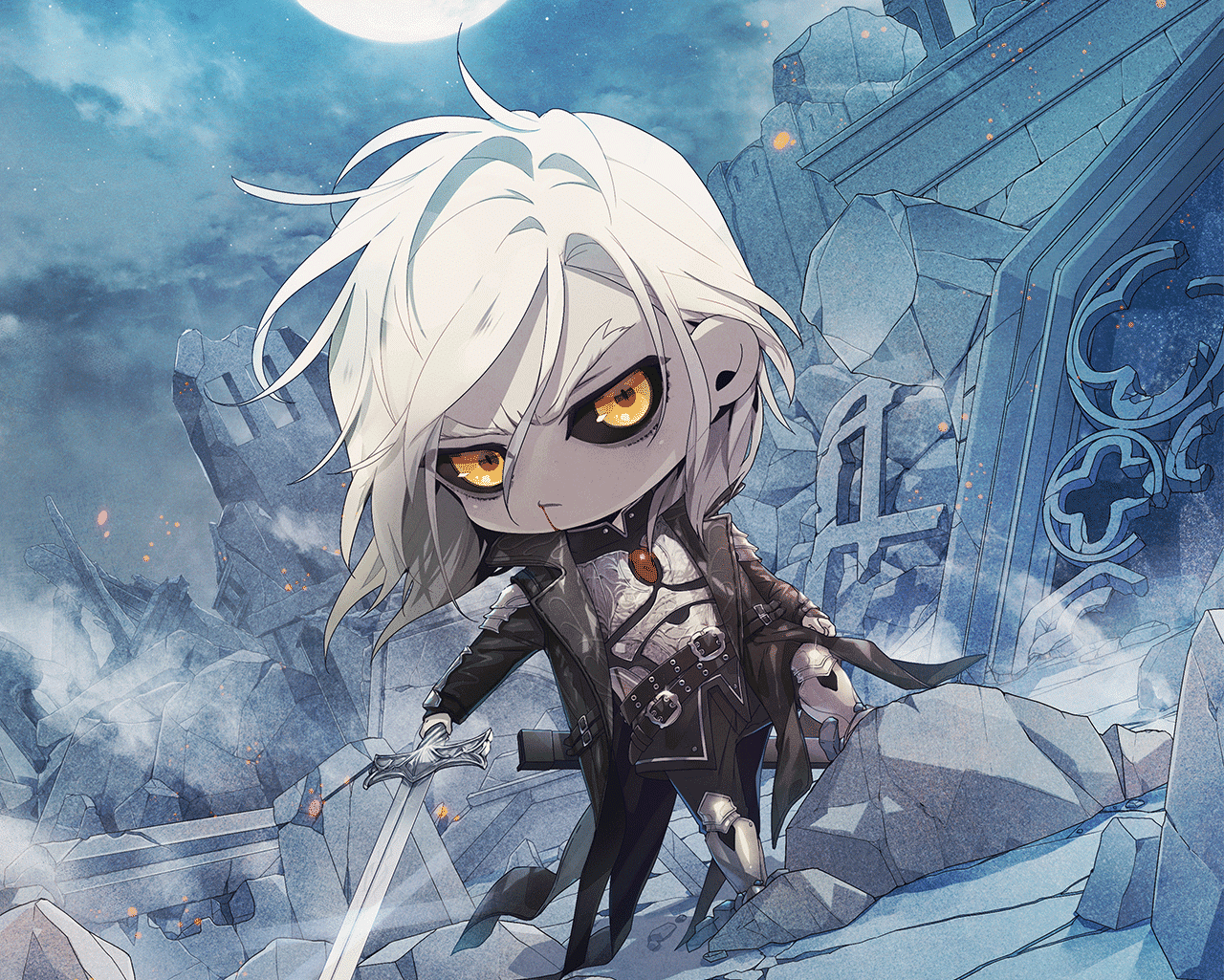 With MTG’s Secret Lair’s latest product batch going out to excited customers, it looks like there may be a bit of a glitch with recent shipments. Multiple MTG players have taken to Reddit to showcase their recent Secret Lairs with a gigantic crease through the cards. More specifically, they are arriving folded.

Reddit user radicalpalomino took to the platform to showcase his Secret Lair Artist Series: Livia Prima. As seen in the picture above, the top right portion of the cards from the Secret Lair is severely folded. The objective of this post, as is the same with most posts like this, is to get some guidance on what they can do to fix the issue.

Redditors were quick to share their own malfunctions with the most recent wave of Secret Lair products, and it seems like some unlucky customers are getting a product with no cards at all:

There are also a lot of comments acknowledging the awkward situation that these folded posts seem to be becoming more common as the days pass:

There are so many of these that Redditors are starting to link to deleted posts that showcase similar errors. Even though the second main post that is still up shows off pictures very similar to these, they are posted by different accounts. As mentioned by legandaryhon, they are also bent in different places, signifying their status as different products.

What Should You Do?

Images from Redditor baconpug115‘s post may better showcase how these cards are getting damaged. It appears that when these Secret Lair envelopes are being sealed, however that may be, some of these MTG cards are not correctly positioned. They, therefore, get bent when the product gets sealed. This is further suggested by a myriad of disgruntled comments blaming the envelope-style packaging being used for Secret Lair products.

Like the previous showcased post, baconpug115 is also looking for advice on what to do with their product. Unlike the last post, where a lot of comments were sympathizing with their own errors, there was a bit more helpful advice available:

As mentioned in the comments above, unfortunate customers should be able to get a replacement product from WoTC customer support. However, this only works if the product is damaged. As suggested by TorinVanGram, poor card quality may not qualify as a damaged product. The community commonly sees this as the “Pringling” issue that rose to infamy with the release of the original Commander Legends product. Even if you receive a product with extensive Pringling, however, there is no harm in trying to contact customer support to see if something can be done. For a more recent example of Pringling, it looks like the recent Collector’s Edition product had some issues.