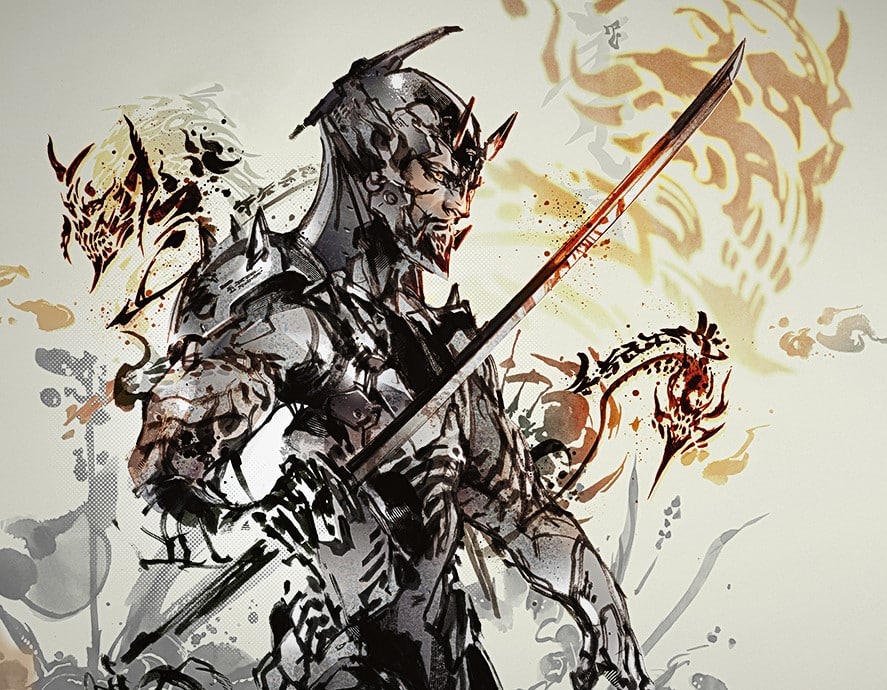 Famous Anime Artists are Making an Appearance in MTG!

Yesterday night’s Weekly MTG stream had some bombs to drop! Alongside the complete Post Malone Secret Lair, a bunch of new Secret Lairs was announced that have fans incredibly excited! Two of these are from renowned anime artists. Due to MTG’s fantastical setting, it’s not difficult to believe that many MTG fans are also anime fans. The community’s excitement, as a result, is palpable. Among these, the world-renowned horror Magaka Junji Ito is coming to MTG!

Junji Ito is a well-known Japanese mangaka famous for defining the horror genre in the Manga medium. His most famous work, Uzumaki, tells the story of a small Japanese village that seems to be infected with a spiral-like curse. This creates a ton of supernatural events that are, well, quite horrifying. It’s a brilliant read if you can stomach it.

Wizards of the Coat gave Ito some fittingly powerful competitive staples to bring life to. Ito’s Thoughtseize, in particular, has many anime fans excited. Doomsday is also a Legacy staple that may get competitive fans excited to engage with Ito’s Secret Lair. Carrion Feeder and Plaguecrafter are fitting towards Ito’s genre but do not have a lot of secondary market value. The cheapest secondary market price for a Thoughtseize in near-mint condition is about $13, according to TCGplayer. When combined with the cheapest price of Doomsday, we get about $23. While this doesn’t quite add up to the price of the Secret Lair, premium Thoughtseize like this one go for more than $13. If you’re a fan of these cards or Junji Ito himself, this Secret Lair’s value may be priceless.

These Secret Lairs will also be available in Japanese for those who want to collect the cards as they appear to their artists.

The secondary market value of this Secret Lair looks better than Ito’s. Tezzeret, the Seeker, Skullclamp, and Phyrexian Metamorph have some reasonable secondary market prices. At $19, $5.50, $6.50, and $1, respectively, you should be getting about the worth of your Secret Lair in singles. The art on these is fantastic to boot!

The Weirdest Pets in the Multiverse

This weird and wacky Secret Lair showcases some truly bizarre artistic takes on old MTG favorites. While the value of these singles isn’t anything to write home about, the artwork offers a unique take that may entice some MTG players.

The Space Beyond the Stars

The Space Beyond the Stars offers the most interesting collection of cards amongst the Secret Lairs we saw yesterday. From Stasis, the most hated Commander card in the whole game, to Prismatic Omen, which immediately turns Leyline Binding into a one-mana Oblivion Ring at instant speed, the cards in this Secret Lair are pretty unique.

Perhaps the most notable thing about this Secret Lair is that this will be the first foil treatment of Stasis that the game has ever seen. Much like the Mystic Remora from the Kegosloops Secret Lair, the foil iteration of The Space Beyond the Stars will likely be more valuable than the non-foil one. If you do choose to pick this one up, I recommend the foil edition as a result.

Unlike the other Secret Lairs on this list, Totally Spaced Out only has one version for $49.99. This edition will feature the Galaxy Foil treatment – a new premium foil used for the Unfinity set.

Strip Mine is a homerun reprint that can get quite pricy for its most exclusive editions. It’s only worth about $15 at its cheapest, but a full-art unique variant like this one will likely go for more, barring any pringling. Fabled Passage also has a substantial secondary market value, going for about $5 on average. As seen with the past Secret Lairs showing off the Gilded Foil treatment from New Capenna, these specialized foil Secret Lairs tend to look stunning. While Ash Barrens and Command Beacon are not particularly expensive cards, they are Commander favorites. Considering this, it becomes clear what the target audience for this Secret Lair is.

Which is the Best?