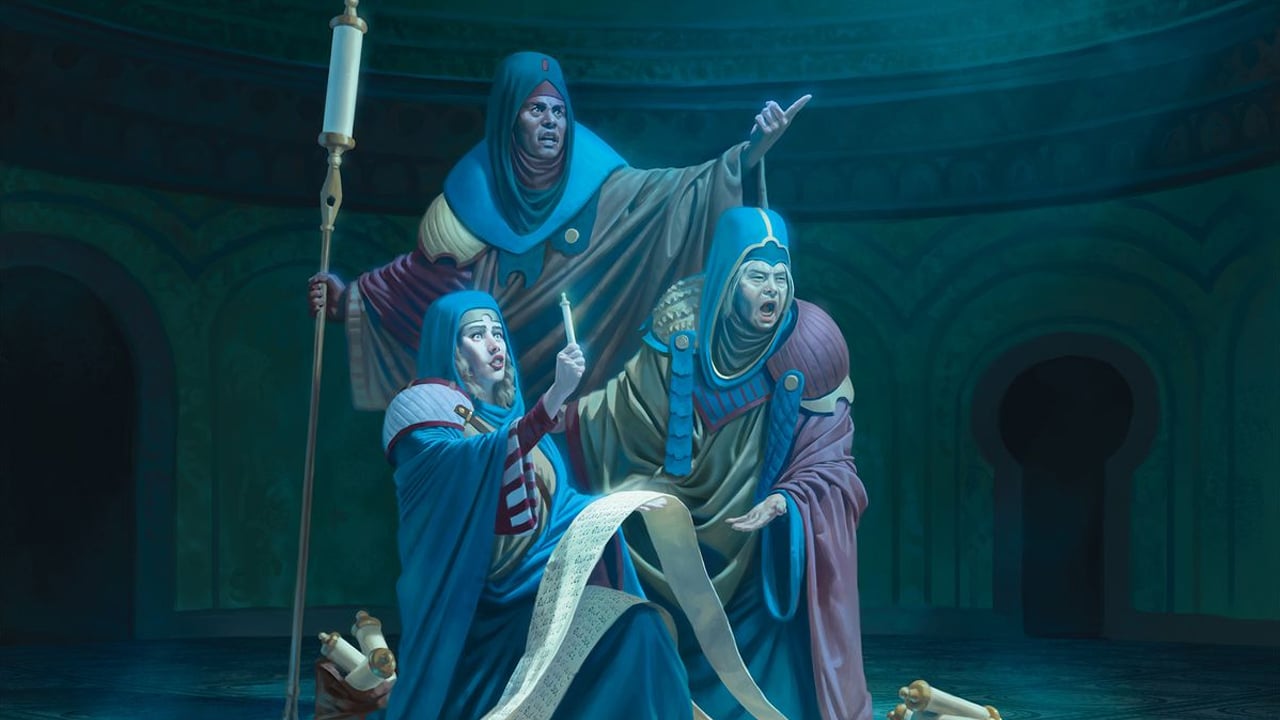 Helping to drive down the price of in-demand cards, there’s no question that the MTG community loves reprints. Whether they appear as a surprise addition to a premier set, as part of a Mystical Archive-Esque promotion, or in a set of their own, reprints are almost always welcome. Despite their high demand, however, calls for reprints don’t often make waves within the MTG community. Occasionally questions about reprinting the Reserved List cause a ruckus, but that’s its own ever-present problem. Recently, however, many players have been suggesting Wizards reprint one product, particularly the 30th Anniversary Countdown Kit. Providing gorgeous artwork and incredible value, many players lament missing out on this commemorative limited-run product. Some players are so aggrieved they’re even starting petitions to make Wizards of the Coast reprint these prized cards.

Understandably, many MTG players weren’t too happy about this injustice, feeling the 30th Anniversary Countdown Kit jilted them. To try and rectify this situation, Change.org member Chad Brown started a petition to request Wizards reprint the product. In their petition, Brown notes that the product’s sale went far from smoothly, claiming that “many people waited in line only to hit errors; half the site crashed at checkout or found out the allocated amount of sets were already sold out before they even got a chance to purchase.” Additionally, Brown states that the 30th Anniversary Countdown Kit’s limited run was poorly communicated to players.

Because of the issues that were experienced, Brown asks that “WOTC run a second printing of the Secret Lair ‘30th Anniversary Countdown Kit’ with a regular Secret Lair print-on-demand pre-order period.” In their petition, Brown states, “it is fully understood this second run will not be printed or received until 2023.” Currently, at the time of writing, the petition has 291 signatures, so it’s clear Chad Brown isn’t the only frustrated player.

Despite the petition slowly racking up a healthy amount of signatures, not all players were so enthused by this request. After being shared on Reddit, for instance, many players were surprisingly quick to dismiss the concerns raised by Brown. Primarily, players aimed the suggestion that the 30th Anniversary Countdown Kit’s exclusivity wasn’t properly communicated before the sale. Reddit user u/Foogbum noted, for instance, that “from the announcement, I remember them saying that this lair would not be print to demand, but had a limited quantity in order to be able to ship quickly. They said this when initially announcing the product and made it clear on the secret lair website. I agree that running a product drop like this is not in the average player’s best interest, but I don’t agree that they did not make this clear.”

As a result of Wizards properly communicating that “unlike other Secret Lair drops, [30th Anniversary Countdown Kit] has a limited print run,” players suggest that reprints are unlikely at best. “No one is going to sign this. The issues with checking out and the absurdly high order max are both issues, but there was no hiding of the fact that this was a limited release,” u/CrossroadsCG stated. “They won’t make a second round.”

With other players having no trouble finding information or prudently purchasing the product, some players took to questioning Brown’s motives. User u/Seeviee, for instance, claims, “this post just feels like [a] desperate attempt to get on something OP missed out on.” In responding to this rather damning accusation, OP u/Alters_Reality alleged this wasn’t the case. While admitting they did miss out, they predominantly wanted to be proactive. “I thought rather than just be mad, I’d try to approach it differently with a request for a second run. If Wizards doesn’t do it, that’s their choice. Just trying to approach it with a solution instead of a complaint.”

Unfortunately, despite the petition, there’s no telling if Wizards will give in to player demands. It’s also entirely unclear how many signatures a petition would need to be successful in the first place. Nevertheless, despite Wizards’ nothing that “the sale of Secret Lair 30th Anniversary Countdown Kit did not go as planned,” there’s no mandate that they must reprint the product. Ultimately, this may mean that unlucky players may have no option but to pay secondary market prices for the product. Regardless of if reprints happen, hopefully, WotC will learn from this mistake to ensure this doesn’t happen again in MTG.