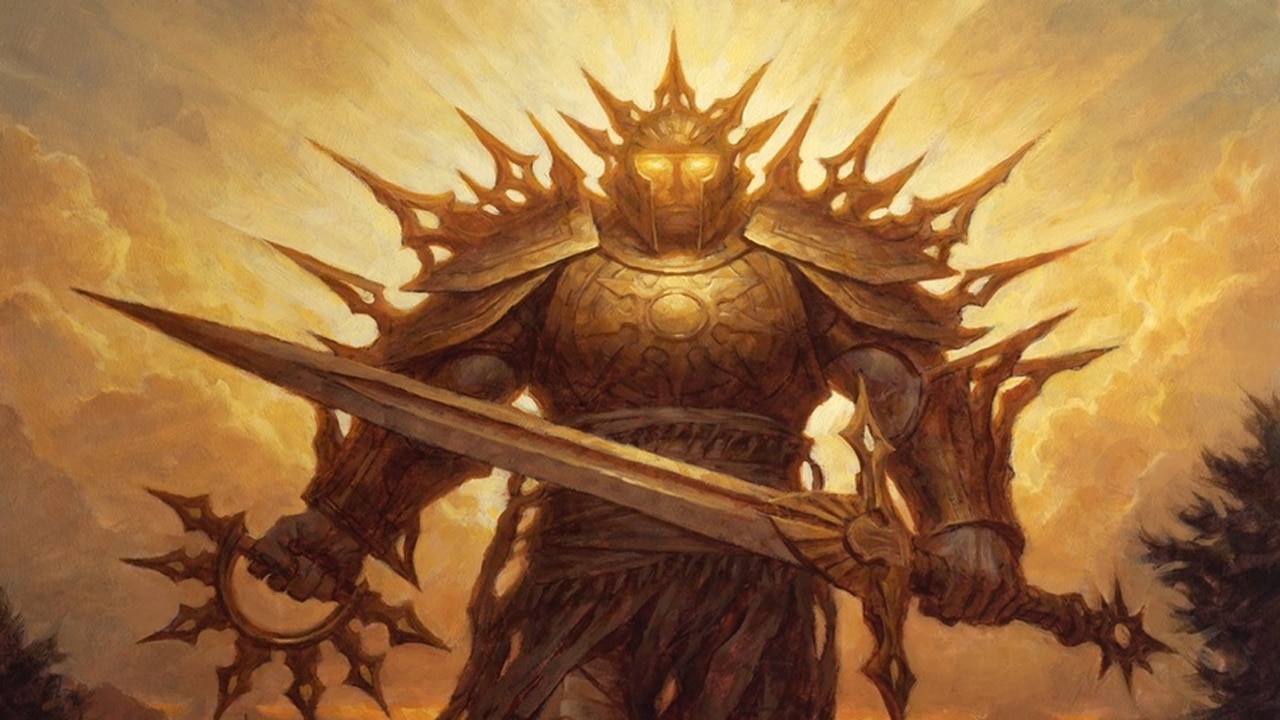 MTG Players May Have Another Chance At Prized Secret Lair

Since the moment that it was first announced, the 30th Anniversary Countdown Kit has been exceptionally sought after. Boasting an immense amount of value, there was nary a reason MTG players wouldn’t want this incredible Secret Lair. Unfortunately for excited players, however, actually getting their hands on this secret lair was far easier said than done. Due to Wizards’ desire to ship the product before December, the 30th Anniversary Countdown Kit was not printed to demand. This meant that the 30th Anniversary Edition could sell out, and once it did, it was gone for good. As expected, the 30th Anniversary Edition sold out fast, dashing many players’ hopes of owning this elusive advent calendar. Thankfully, however, some players are gifted another chance at owning this exceptionally valuable product.

Upon the launch of the 30th Anniversary Countdown Kit, the Secret Lair website fell apart in a matter of minutes. Many players were met with crashes and website errors, which locked them out and prevented them from completing their purchases. While this would have been bad enough, those who managed to remain on the site were bafflingly able to purchase up to 30 copies of the Secret Lair. Subsequently, many of the 30th Anniversary Countdown Kits were hoovered up by scalpers at an alarming rate. Unfortunately, even genuine fans of the Secret Lair product couldn’t help accidentally scalping to guarantee their purchase.

Due to the errors plaguing the Secret Lair website and servers, many players didn’t immediately receive their order confirmation. Understandably, this caused a great deal of concern, with some players subsequently doubling down on their orders. While this was an understandable decision due to the worrying breakdown in communication, ultimately, this move took even more products off the market. As a result, the 30th Anniversary Countdown Kit ended up selling out in record fashion. After barely an hour, 30th Anniversary Countdown Kits were completely sold out, forcing MTG players to buy from unscrupulous scalpers for inflated prices if they really wanted this commemorative Secret Lair.

Hope On The Horizon

Thankfully, there’s a slim chance that paying scalpers won’t be the only option to get a 30th Anniversary Edition Countdown Kit. As Reddit user u/DrunkenSavior highlighted, Wizards of the Coast is seemingly encouraging players to give up their duplicated orders. This may free potentially free up unnecessarily claimed products, so long as players are generous. In an email sent to u/DrunkenSavior, WotC writes they’re “reaching out to you directly to make sure your order is accurate and represents your intentions.”

Due to the problems that many MTG players faced, Wizards acknowledged that “some Secret Lair 30th Anniversary Countdown Kit customers [were] making multiple orders due to a technical glitch with the confirmation page after orders were processed.” Subsequently, Wizards is now reaching out to “confirm that you want to receive everything you’ve ordered.” In the email, customers are prompted to contact customer support to cancel their excess orders should they not wish to receive them. This process must be confirmed by “11:59 pm PDT [on] Saturday, November 5th.” Following this deadline and Wizards correctly ensuring allocation, it’s possible the 30th Anniversary Countdown Kit may return to sale. Unfortunately, while entirely possible in theory, we don’t expect mass returns to be very likely.

As a result, getting your hands on a 30th Anniversary Countdown Kit before December may be rather difficult. After December, however, players hope they may have another genuine chance to own this extraordinary product. Following emphatic claims from Mark Rosewater that “there was no way to both print to demand and have it arrive before December,” MTG players have been asking for another print run. Tumblr user broomtl stated Wizards should “do a second run arriving in 2023.” Similarly, mjones16291 proposed, “now that the ones that’ll arrive on time are out, do a print-to-demand run that’ll be out after the holiday? Seems simple enough.”

While implementing these suggestions would undoubtedly appease players and ease tensions around MTG’s tumultuous 30th anniversary, sadly, there’s been no confirmation about that. Subsequently, we wouldn’t recommend holding your breath that the 30th Anniversary Countdown Kit returns as a print to demand Secret Lair. In any case, we can only hope that Wizards learns from this messy situation and doesn’t repeat it again.

Read More: MTG Brothers War Uncommon May Be the Best Card in the Set