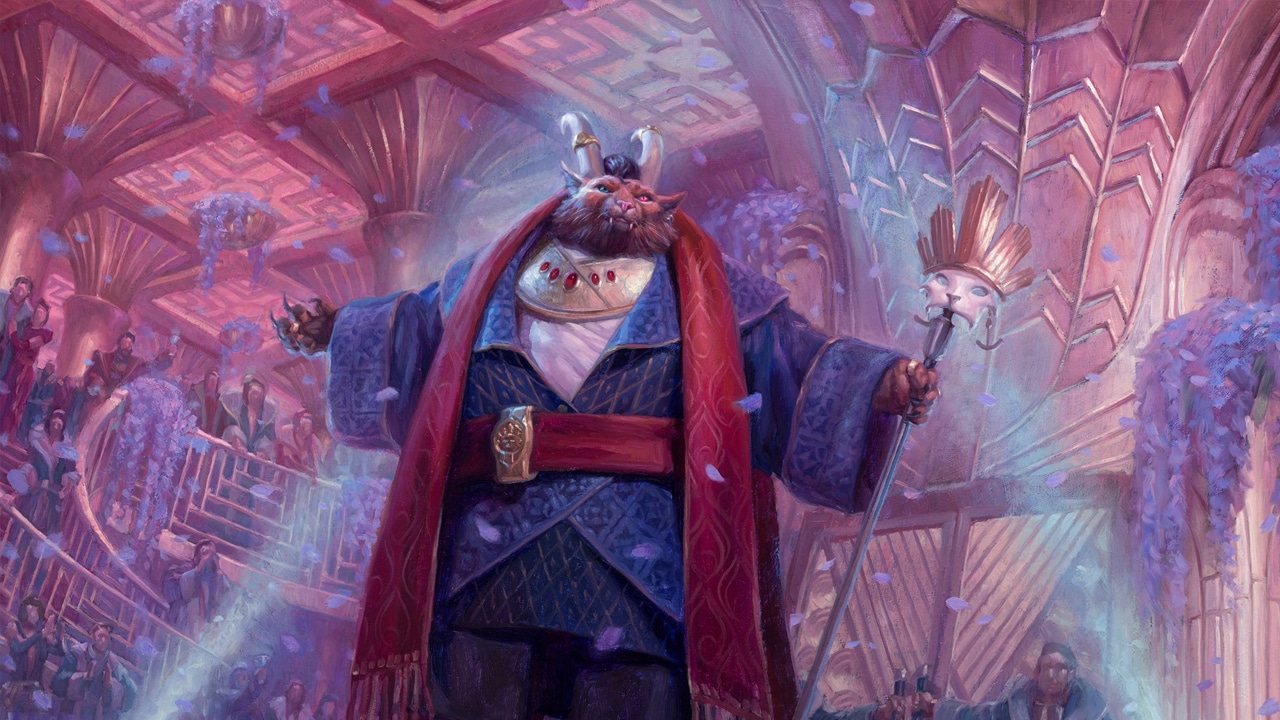 Everything You Need to Know About MTG's Most Popular Formats

With nearly thirty years of history, Magic: The Gathering has many casual and competitive MTG formats. When you’re just starting to play, this can make things very confusing. Thankfully, we’re here to help. Whether you’re looking to play Constructed, Eternal, or Limited formats, this guide should tell you what you need to know.

What are the rules for constructed formats in Magic: The Gathering?

In Magic: The Gathering, many DCI Sanctioned formats follow the same general ruleset for deck construction. Which cards, sets, and expansions are legal in different MTG formats varies greatly; however, the rules are typically consistent. Here’s a quick rundown of everything you need to know about the rules in MTG’s constructed formats.

Players draw seven cards when starting a Magic: The Gathering game in a constructed format. If desired, players may take a “mulligan” to attempt to draw a better starting hand. To do this, a player returns their hand to their deck, shuffles, and then draws seven cards once more from their library. After repeating this process any number of times, that player must put a card back on the bottom of their library for each time they mulliganed. Known as a “London Mulligan,” this has been the official ruling since the release of Core Set 2020.

As the most widely sanctioned format in Magic: the Gathering, Standard is likely the first format you’ll interact with. As a rotating constructed format, Standard players have access to roughly the past two years of cards released in expansion and core sets. This makes Standard an incredibly competitive format that encourages deck building and experimentation.

Four Standard-legal Magic: The Gathering sets are released each year. Each year when the Autumn set releases, the four oldest sets in Standard rotate out and are no longer legal.

What Sets are Legal in Standard?

In Modern, players construct a 60-card deck with cards from expansion sets and core sets from Eighth Edition forward. Cards released in the Modern Horizons and Modern Horizons 2 sets are also legal to play in this format. The vast number of cards that are legal to play in Modern gives the format an exciting variety to its metagame managed by its banned list.

Introduced in 2019, Pioneer is a new format for Magic: The Gathering that allows expansion and core sets from Return to Ravnica forward. Requiring a 60-card minimum deck and an optional 15-card sideboard, Pioneer is designed as a way for players to use cards that are no longer legal in Standard after rotation.

The Pioneer format is not yet available on MTG Arena. However, Explorer is available as a replacement. Explorer follows the same ruleset as Pioneer, and Wizards of the Coast is planning to add cards to MTG Arena to make Explorer an exact copy of Pioneer.

As one of the newest MTG formats, Alchemy is only available to play digitally on MTG Arena. In Alchemy, players can use all the cards in the Standard format alongside new-to-digital cards featuring mechanics designed explicitly for MTG Arena. The Alchemy format also features rebalanced versions of existing cards, frequently changing to “keep the format fresh and exciting.”

Historic is another recent format that is exclusive to MTG Arena. As a digital-first format, Historic features all the expansions and core sets from Ixalan onwards and a select number of cards from MTG’s history. Alongside cards picked by Wizards of the Coast, Historic also uses rebalanced Alchemy Cards, much to the chagrin of many players. Similar to Alchemy, this is designed to “keep the format fresh and exciting”; however, many players detest the change.

Eternal formats in Magic: The Gathering

In Vintage, players can construct a 60-card deck using almost every card printed in MTG’s history. Some cards, such as Acorn cards, Chaos Orb, Ante cards, and Shahrazad are banned. Other cards, however, are merely restricted. Cards on the Vintage restricted list can still be played, but players may only include one copy of these cards in their main deck and sideboard combined.

The Vintage restricted list allows players to use incredibly powerful cards such as the Power Nine. As a result, Vintage decks are often very costly.

Read More: The 11 Most Expensive MTG Cards in the List

Known initially as Classic-Restricted, Legacy is often described as a bridge between Constructed and Eternal formats. With a more comprehensive banned and restricted list than Vintage, Legacy is usually more affordable and accessible for new players (It is still incredibly expensive compared to MTG formats with a smaller legal pool of cards). In Legacy, players can construct a 60-card deck and sideboard from any card in Magic: The Gathering’s history outside of the format’s banned and restricted list.

Read More: The 10 Most Expensive MTG Cards in Legacy

First developed for Magic Online, Pauper is a format in which players must build a 60-card deck out of only common cards and basic lands. Outside of the format’s banned and restricted list, players may use any common card that has been released in MTG’s history. Like other constructed MTG formats, players may not use more than four of any individual card in the main deck and sideboard combined while following a unique ban list of overpowered commons.

Read More: Is This the Worst Deck to Ever Win a Pauper Tournament? Or Is It the Best?

Despite not being a casual DCI Sanctioned format, Commander is the most popular format in Magic: The Gathering. In Commander, players must build a 100-card deck that consists of 99 unique cards (excluding basic lands) and one Commander, which must be a Legendary creature. This chosen Commander card forms the basis of a player’s deck as the cards in a Commander deck must adhere to the commander’s color identity by only using mana symbols that also appear on the commander.

Commander can be played with up to four players, typically in a free-for-all multiplayer format. Each player starts the game with 40 life, however, if a player takes 21 damage from the same commander over the course of the game, they will lose the game.

Here is the list of banned and restricted cards in the Commander format.

Limited formats in Magic: The Gathering

Once all the cards have been drafted, players should have 45 cards which they can use to build a 40-card deck alongside any number of basic lands. This format is ideal for learning the mechanics and interactions of a set, as it allows players to build a small synergized deck.

Read More: MTG Arena Draft: Is It Worth It?

In a Sealed event, players must build a 40-card deck constructed from basic lands and the contents of six booster packs. This format is an excellent way to bolster your collection of MTG cards. Typically, this is the format featured at Prerelease events. Typically, players will open six booster packs from the same set. In casual versions of the format, this is not always the case.

Also known as Mini-Master, Pack Wars is a casual limited format in Magic: The Gathering. Two players start with a single booster pack and fifteen basic lands. Unlike other limited MTG formats, players don’t look at the contents of their booster pack to build their deck. Instead, players remove the marketing, foil, or basic land card and then three of each basic land.