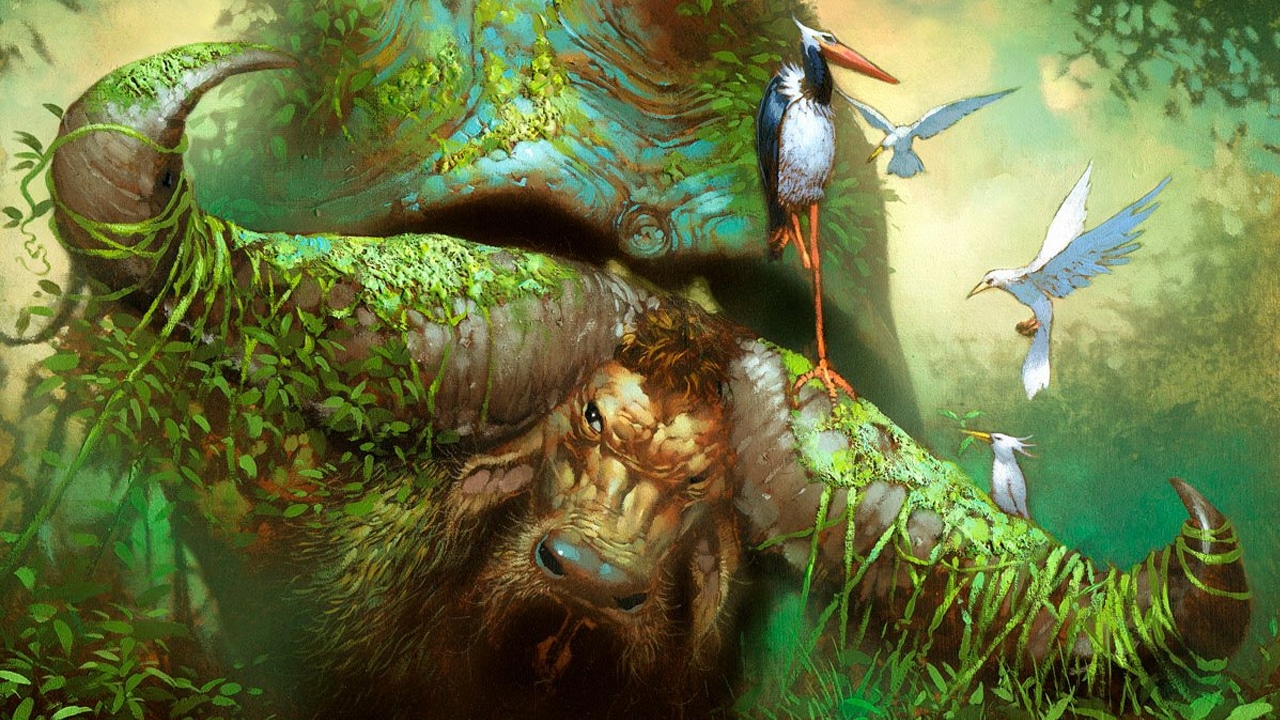 What Is the Rabiah Scale in MTG?

Despite Magic: the Gathering’s future already charted out until early 2024, many MTG players want to know what’s next. This often leads discerning players to question Magic: the Gathering’s lead designer, Mark Rosewater, for potential clues and details. For better or worse, Rosewater doesn’t often let many details slip, leading to rampant speculation from fans. To clear up some of the confusion and organize the speculation, Mark Rosewater pioneered the Rabiah Scale for MTG. Named after the plane Rabiah, this scale categorizes the likelihood of Magic’s return to a plane. Unfortunately for fans of one of MTG’s most beloved planes, Lorwyn, a return isn’t as likely as first thought.

Recently, there’s been a lot of speculation about a potential return to the cherished plane of Lorwyn. This is thanks to a comprehensive video from YouTuber Spice8Rack. In their two-hour video, Spice8Rack dived deep into why Lorwyn was so beloved to fans and why it deserves a return, now more than ever before. During the video, Spice8Rack interviewed MTG’s Vice President of Design, Aaron Forsythe, who shares the communities love for Lorwyn. Much to the delight of fans, Forsythe revealed that “every time that we sit down to plan out another year’s worth of sets, Lorwyn and Alara are both… on the list of things to consider.”

This comment made an extended overdue return to Lorwyn seem almost inevitable. Especially since, following the success of this video, Mark Rosewater stirred the community into even more of a frenzy. Asking across social media, “what would you expect to see if we returned to Lorwyn?” the plane’s return seemed guaranteed. Many MTG players were overjoyed at this possibility, supporting and suggesting what they’d like to see. For many players, the only downside was that they already didn’t have Lorwyn 2: Electric Boogaloo in their hands.

Unfortunately, while this discussion made a return to Lorwyn seem like a sure thing, ultimately, it hasn’t guaranteed anything. In a recent Blogatog post, Mark Rosewater reconfirmed Lorwyn’s position on the Rabiah Scale, and honestly, you might need to sit down for this one. “Kamigawa’s success drops it from a 7 to a 6,” Rosewater stated. Following the success of Kamigawa: Neon Dynasty, many players assumed that revisits to older planes were far more likely. Spice8Rack noted that as one of the best sets in recent memory, Kamigawa: Neon Dynasty “represents a blueprint for how to revitalize an old plane.” Unfortunately, however, this MTG set blueprint doesn’t appear to be as effective as first hoped, as Lorwyn has only dropped a single spot on the Rabiah Scale. According to Rosewater, this means that “[Wizards] need to find the right place to bring it back, but I’m a little less optimistic.”

First things first, it’s important to note that when looking at the Rabiah Scale in MTG, it’s entirely based on Mark Rosewater’s opinion. In Rosewater’s own words, “this is totally my opinion and does not reflect anyone else in R&D. Remember, I am not a member of the creative team.” Similarly to the Storm Scale, the Rabiah Scale is “based on a general sense of the future without actually factoring in what I know about the future.” It’s also important to note that Rosewater may deliberately obscure information about what’s in the works. “If we are about to do something unexpected, I still treat it as unlikely (similar to how Madness was rated an eight even though I knew it was coming back in Shadows over Innistrad).” Obviously, this caveat could have significant implications for Lorwyn, so read into that as much as you dare, Lorwyn fans.

Seconds things second, let’s go over what each of the levels of the Rabiah Scale means.

As astute players may notice, this is actually the exact same scale as the Storm Scale, which Rosewater also pioneered. While these levels give a general sense of the likelihood of a plane’s return, ultimately, the Rabiah Scale is assessed somewhat differently. In a Making Magic article detailing the scale, Rosewater stated several factors that count towards a plane’s place on the Rabiah scale. These are as follows: Popularity, Mechanical Identity, Creative Identity, Room for Expansion, and Story Continuation.

Finally, without any further ado, let’s get into where every plane sits on the Rabiah Scale.