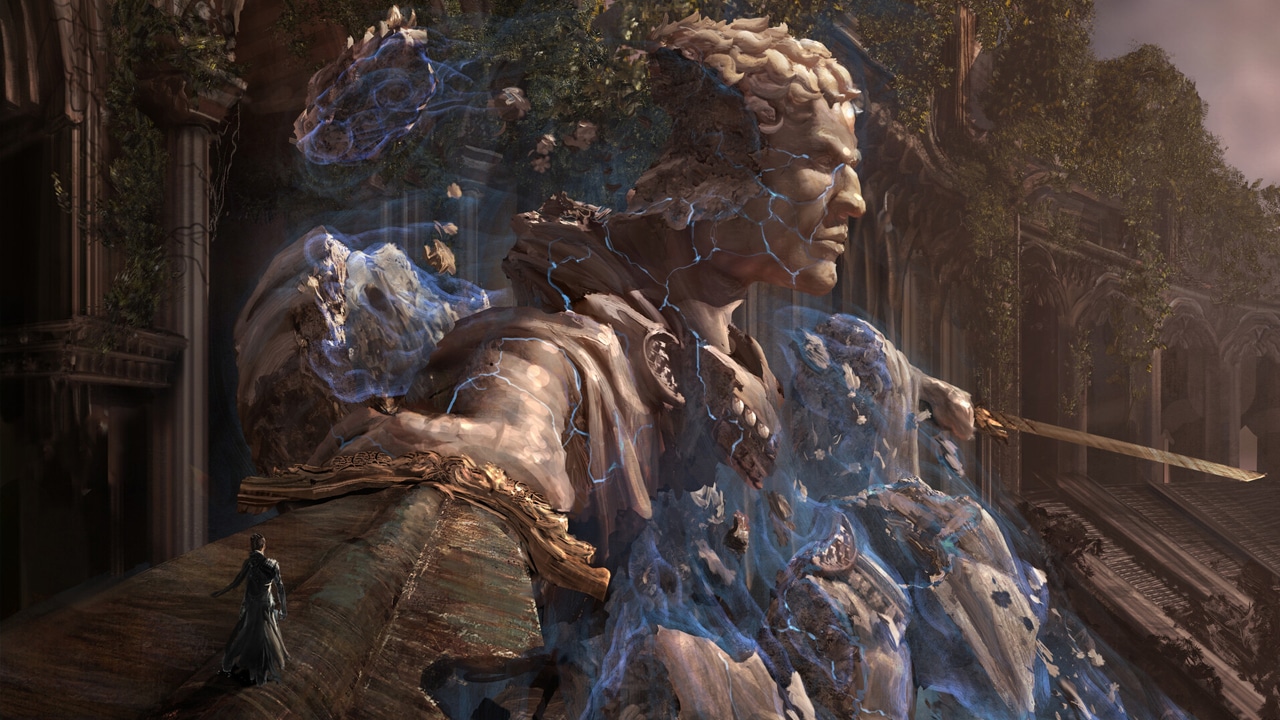 In recent years, MTG has been pushing the boundaries of where premier sets can be set. Kamigawa: Neon Dynasty, for instance, took MTG to futuristic neon-coated streets, and Streets of New Capenna offered up gangsters galore. Following these striking settings, The Brothers’ War has taken MTG back to a familiar plane in a bold new way. As the original setting for MTG, Dominaria is a plane that magic players have seen time and time again. The Brothers’ War, however, flips the script on its head, being a trip back in time to Magic’s formative years. Just like Kamigawa: Neon Dynasty before it, it appears this trip through time has opened up a whole world of possibilities. As a result, it may only be a matter of time before MTG travels through time again.

Similar to Kamigawa: Neon Dynasty, should The Brothers’ War be a success, we will likely see its themes repeated. We’ve long known that Magic: the Gathering is governed by its accomplishments, after all, so that really isn’t too surprising. What is surprising, however, is Wizards’ seeming intent to do a thematic repeat so quickly after the initial test run. Barely hours after The Brothers’ War launched digitally, Principal MTG Designer, Gavin Verhey, is already gathering suggestions for another trip through time.

Taking to Twitter, Gavin Verhey asked fans, “You can get a Magic set made that’s any plane, but, like #mtgbro, it takes place in the distant past. … What’s your pick?” Alongside their question, Verhey guided fans with suggestions such as “Zendikar when the Eldrazi were being sealed away the first time, Rath before Crovax, Lorwyn when it was doing… Whatever happened in Lorwyn’s past.” While each is a tantalizing suggestion in its own right, Verhey’s followers quickly offered up their own compelling ideas.

Unsurprisingly, given how much it gets requested anyway, many players took this chance to ask for another visit to Lorwyn. These eager calls were further amplified following u/HonorBasquiat posting Verhey’s question to Reddit. “Llorwyn. The answer is always Llorwyn until we travel back to that plane,” u/sproutswarm stated. Similarly, albeit more enthusiastically, u/Goatknyght simply shouted “Lorwyn,” in all caps. “I need a legendary Kithkin knight riding a goat. You may have noticed from my username.” Unfortunately for Lorwyn fans, while by no means off the table, a return visit isn’t as likely as first thought. Despite Spice8Rack’s extensive video, and Mark Rosewater recently asking fans what they wanted to see, Lorwyn is still remarkably high on the Rabiah scale.

Thankfully, while it was a popular choice, players weren’t only requesting a return trip to Lorwyn at whatever the cost. Instead, players offered up some genuinely compelling ideas that’d showcase planes as they’ve never been seen before. One popular suggestion, for instance, was another return trip to Ravnica that’d take place before the founding of the guilds. Since Ravnica has been a plane-wide city for thousands of years, this admittedly would require quite the trip through time. As users like u/Odelind were quick to point out, however, this is no bad thing. For example, it would give players a chance to see “Ravnica ruled by the Nephilim.” As if exploring Ravnica’s old gods wasn’t interesting enough, this monumental time jump would also bring Ravnica back to a time of “untold violence and brutality,” as factions vied for power.

Alongside a Ravnica revisit, many MTG players also suggested Alara as a plane that deserves of having its past told. Having experienced The Sundering, which split the plane apart, it’s safe to say that Alara has been through a lot. Subsequently, there are plenty of stories for MTG sets to tell, especially since the story hasn’t been told so far. All we know is that an unknown Planeswalker rocked up, drained the plane’s mana, and left. Because of this mystery, it’s no wonder that players like Shivam Bhatt are requesting, “give me the history of Alara. Tell me how it broke.”

Only Time Will Tell

While we’ve highlighted just a few potential candidates, MTG players suggested a lot of options. Thankfully, the majority of these suggestions were collated by Magic Data Science, saving us all from hours of scouring Twitter. In their neatly compiled list, Magic Data Science showcased that Ravnica was the most requested time travel set. Just behind it sat Lorwyn, followed by players requesting the history of Nicol Bolas. Looking further down the list, players suggested Alara, Amonkhet, Tarkir, and even another trip to Kamigawa. Admittedly that last suggestion may have been made in jest, however.

Evidently, Gavin Verhey and the team at Wizards of the Coast have no shortage of suggestions to pick from. For better or worse, players will still be waiting for a long time for their requests to be heard. Recently, amidst trying to discern MTGs 100th premier set, Mark Rosewater revealed that Vision Design is currently working on Wrestling. For context, this set isn’t due to launch until Q4 2025. With Wrestling’s plane likely having already been decided, another time travel set likely won’t happen until early 2026. That is, of course, so long as Polo, Quilting, Rugby, Swimming, Tennis, Ultimate, or Volleyball, aren’t already time travel sets for their own reason. In the end, with Wizards keeping their plans close their chest, players will have to patiently wait and see what’s in store.