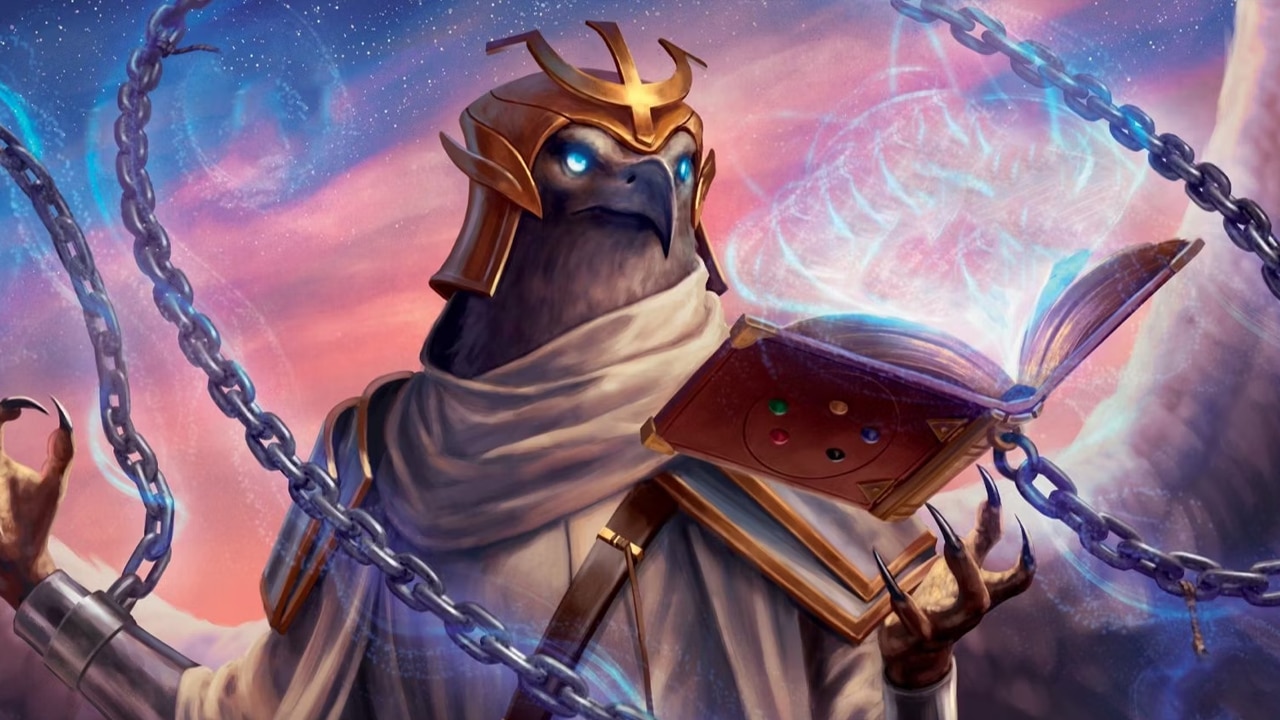 MTG Arena Is Getting the Power Nine as Alchemy Cards!

During last night’s monthly announcement livestream, Wizards of the Coast announced no end of bombshells about Magic’s future. The first previews for The Brothers’ War were announced, Commander, Jumpstart, and Pioneer products were revealed, and retro art frames were showcased for a new Mystical Archive. Wizards also unveiled a new promotional foiling technique that’s only available on the rarest MTG cards in existence. As if all that wasn’t enough to get you excited for MTG’s future, Wizards also casually revealed that the Power Nine is coming to MTG Arena.

Oracle of the Alpha

As some of the most iconic and influential cards in Magic: the Gathering’s near 30-year history, the Power Nine arriving on MTG Arena is undoubtedly an interesting move. Any one of these cards could warp a format on their own, and MTG Arena is getting all of them. There is, however, one major catch to the arrival of these cataclysmically powerful cards; they’re only available in Alchemy. That’s right, Magic: the Gathering’s most iconic cards are now susceptible to rebalancing as part of everyone’s least favorite format. Despite how bad this may sound, things aren’t as bad as they first appear, so don’t go off grabbing your pitchforks just yet.

First things first, the Power Nine aren’t simply being introduced in Dominaria United Alchemy to wreak havoc on MTG Arena. Instead, the Power Nine are brought into play via the Conjure mechanic on Oracle of the Alpha. After entering the battlefield, this 3-cost bird wizard Conjures the entire Power Nine into your library before it’s shuffled. This means that those exceptionally powerful cards are scattered throughout your deck, so there’s no guarantee of drawing them. While Oracle of the Alpha does let you scry when you attack, many players seriously doubt its effectiveness.

On Reddit, for instance, u/a-polo damningly stated, “is it just me, or this card really sucks?” This may seem like a baffling accusation, given the strength of the Power Nine. However, players were quick to agree with u/a-polo’s assessment. U/Akriosken noted, for instance, that “5 out of the 9 added cards [are] not that exciting to draw.” Outside the first few turns, top-decking a Mox can be equivalent to drawing a basic land, for instance. While Black Lotus, Ancestral Recall, Time Walk, and Timetwister are all obscenely powerful, their strength is dependant on you being able to draw and play them.

While on its own , Oracle of the Alpha won’t outright win you every game, it still has some powerful potential. By providing players with a surplus of Artifacts, Oracle of the Alpha is a potential choice for Historic Affinity players, for instance. Flicker-focused decks may want to try flooding their deck with as much Power Nine as possible. While this approach is potentially even jankier than cramming Oracle of the Alpha into the already overfull Historic Affinity shell, it does at least sound like a lot of silly fun. Somewhat more sensibly, having two Moxes can turn A-Hullbreaker Horror into an infinite mana generator with ease.

Thankfully, while it certainly has its downsides, Oracle of the Alpha isn’t all jank. In Alchemy, it may even prove to be pretty effective, thanks to Seek effects. Seek effects provide more specific draw, allowing Alchemy players to find what they need rather than just randomly top-decking. This effect is so strong that Diviner of Fates centric decks recently dominated the Arena Championship 1. Ultimately, Seek effects may be strong enough to make Oracle of the Alpha and the Power Nine playable after all.

For now, the Power Nine are only available via Oracle of the Alpha. However, things needn’t necessarily stay that way. As u/FalloutBoy5000 notes, “it’s not outside the realm of possibility to have at least some of the power 9 in an Arena power cube.” While the Power Nine would help power up the MTG Arena cube, they may be too powerful. Especially since MTG Arena only has a limited selection of cards that predate its launch in 2018. Nevertheless, players are excited about this possibility, stating, “a man can only dream,” and “I hope so!”

Read More: Wizards Is Teasing Some Big News for Magic 30