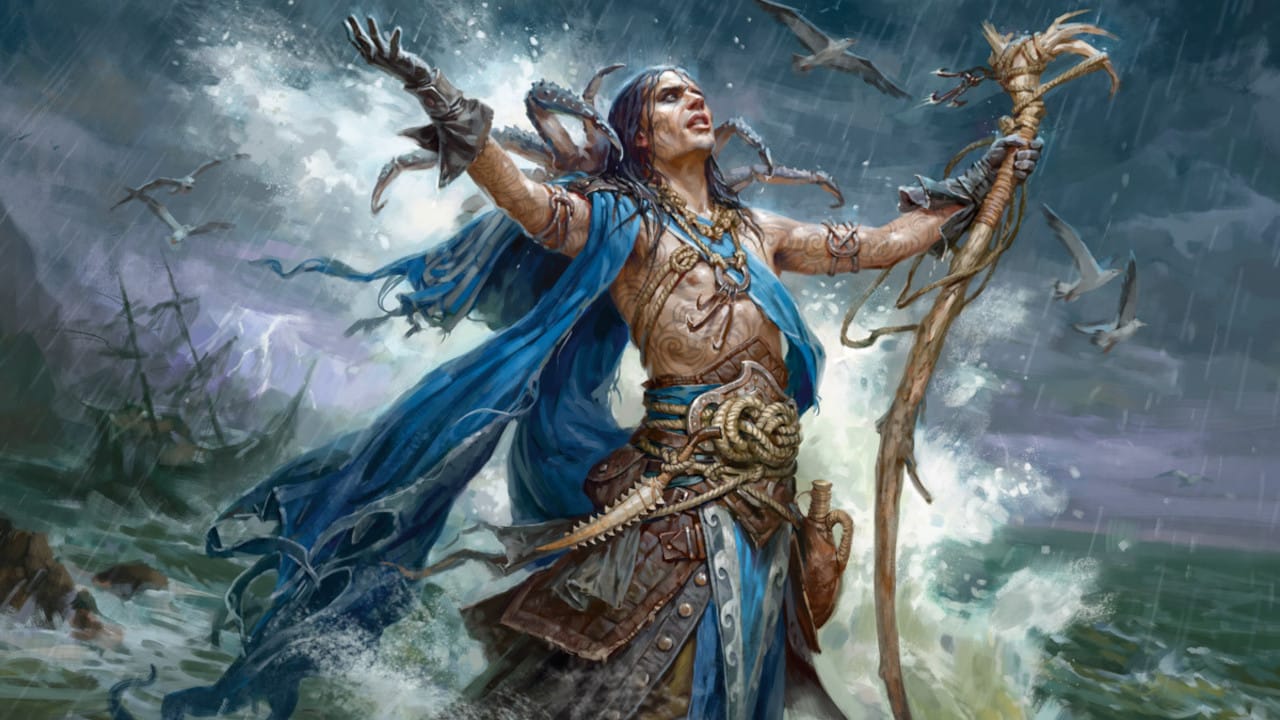 It’s hard to argue that Commander isn’t Magic: The Gathering’s biggest and most popular format right now. The multiplayer mode is known for being less about competition and more focused on fun.

With that in mind, will this huge format be arriving on MTG Arena any time soon? There have been hints in the past but here’s everything we know so far.

Is Commander coming to MTG Arena?

As it stands, Commander is currently only available to play in-person, via SpellTable or on MTG Online. There is no sign of the format on MTG Arena as of mid-2022.

Rumours have swirled, demands have been made but no matter how easy it seems from the outside, the format just hasn’t been ported to the foremost digital product that Wizards of the Coast use.

Instead, Brawl exists as a MTG Arena exclusive format that mirrors Commander in many ways. Deck size is upped to 100, you use a legendary creature as a focus card and it’s a singleton format too. The only issue? It’s maxed two players to a match due to Arena’s limitations.

Is Commander coming to MTG Arena in 2022?

We have bad news for fans of MTG Arena and the Commander format. Despite the growing popularity of both the online platform and multiplayer format, the two seemed destined to be kept apart for the remainder of 2022 as it stands.

The Commander train keeps rolling and Arena keeps getting new, exclusive formats but there is no news on these two crossing paths this year.

There is every chance that they will collide in the future, but with in-person play becoming a focus again for WotC, this could be used as an excuse to keep Commander far away from Arena for now.

Read More: Keep up to date with the 2022 MTG Release Calendar!