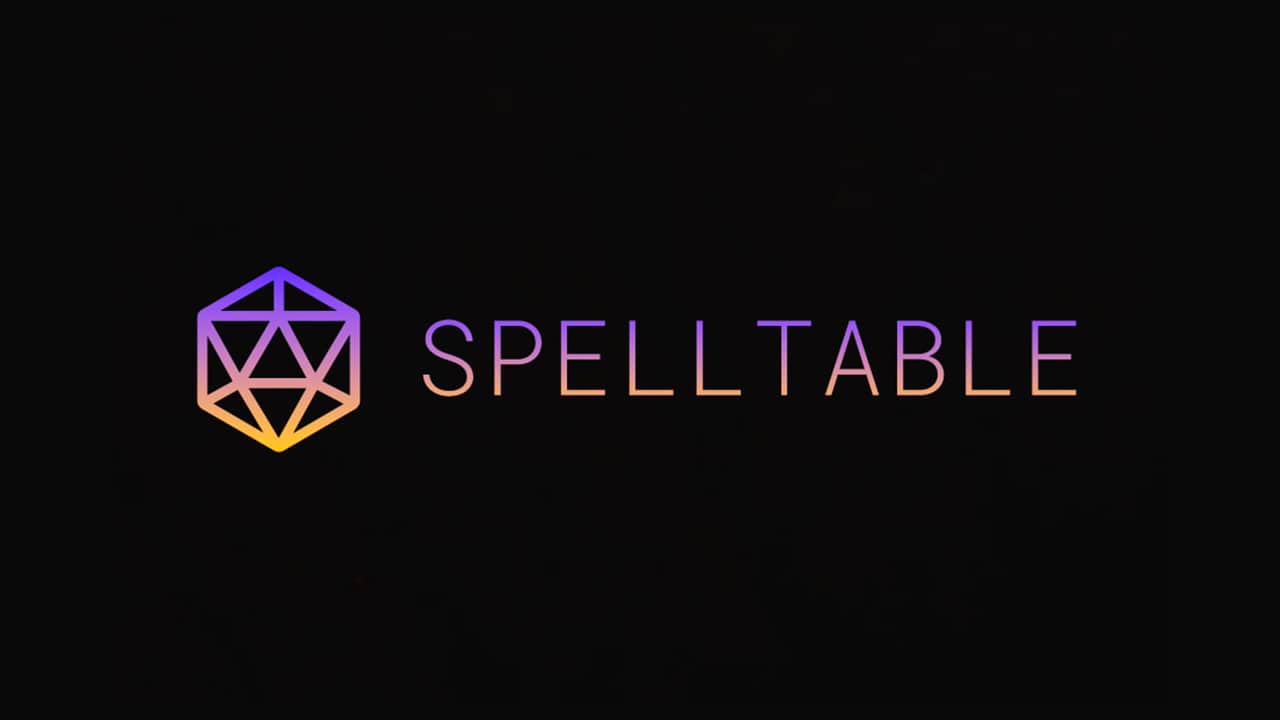 Magic: The Gathering players are all talking about it, but what is SpellTable? Well, it’s the best (and safest way) to play the game at present as local game stores phase in-person play back to life.

Playing Magic: The Gathering remotely has never been easier. You can remain social while playing one of the best games in the world. What’s even better you can do your part to flatten the curve and prevent the spread of COVID-19 while you play.

Read More: 10 Best Planeswalkers That Can Be Your Commander

SpellTable (previously known as VirtualEDH) was introduced in April 2020 and designed by a team led by Jonathan Rowney after the onset of the COVID-19 pandemic. As a result of the pandemic, many states, cities, and countries implemented stay-at-home orders which forced many local games stores to close their doors to contain the spread. Since playing Magic: The Gathering was untenable to play in an in-person environment, a solution was soon created to ensure players can still play the game.

SpellTable stepped up to provide a way for Commander players to form four-player pods and continue playing Magic: The Gathering by using a webcam. It proved extremely popular and continued to add features to streamline the gaming experience. It also helped initiate events such as ChannelFireball‘s CommandFest Online which used SpellTable to play matches.

After an enthusiastic response from the Magic: The Gathering community, the creators of the application realized the need for the resource to expand outside of Commander into other formats such as Modern, Standard, and Sealed. It was shortly after that other formats were implemented and the rebrand to SpellTable followed soon after.

As a result of the ongoing success, Time Spiral Remastered will be the first set to officially feature SpellTable Launch parties. So while you cannot attend a pre-release in person, you can do so via SpellTable, pick up a few packs and play online with friends.